Oikos is a sound, is home, is ecology. In the summer of 2013 I visited the Omo Valley in South East Ethiopia. In this area several ethnic groups live organized tribally. The main livelihood are pastoralism, harvesting and hunting which influence greatly the different cultural practices and rituals. During the trip I had the opportunity to attend a ceremony that represents a rite of passage between the puberty and the adulthood. The ceremony is called Bull Jumping. This ceremony marks the passage of men who are of marriageable age. The rites of passage are important sequences that men puts in place to cross the liminal zone, of transit that the individuals must cross to mark the transition from one phase, such as childhood, to a subsequent one, such as adulthood. The world known until that moment is going to be replaced by another one. The community organizes, through ritualized ceremonies, his coming into the new world in the new existential landscape. The Jumping Bull, Ukli Bula, is a ritual ceremony performed by Hamer people in Ethiopia.

These are travel notes, of the particular vision that was Ethiopia for me. In the Omo Valley I met the sweet symphony that made the look a sound. Oikos is a singsong glimpse into an apparently ordered horizon, a horizon that belongs to the complex vision of an intense life participation. (2013) 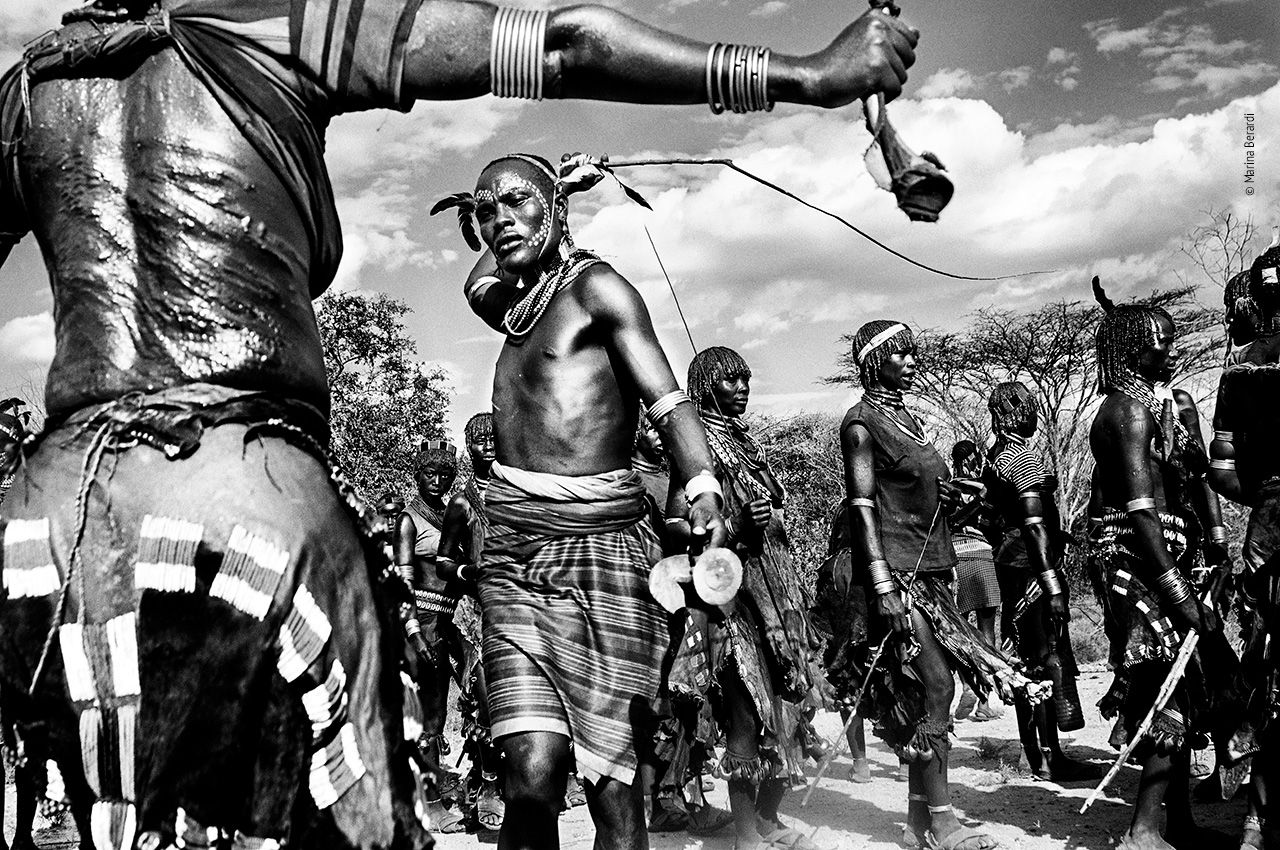 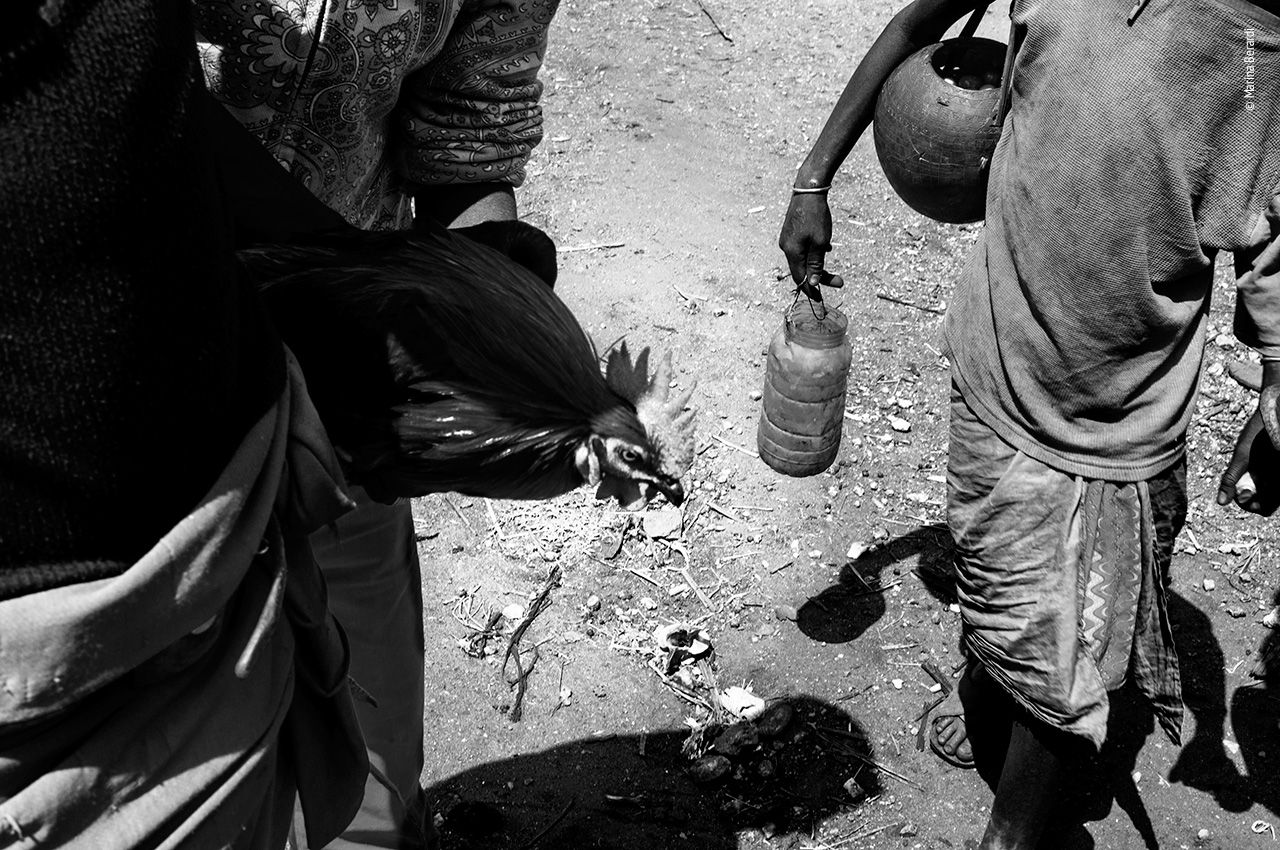 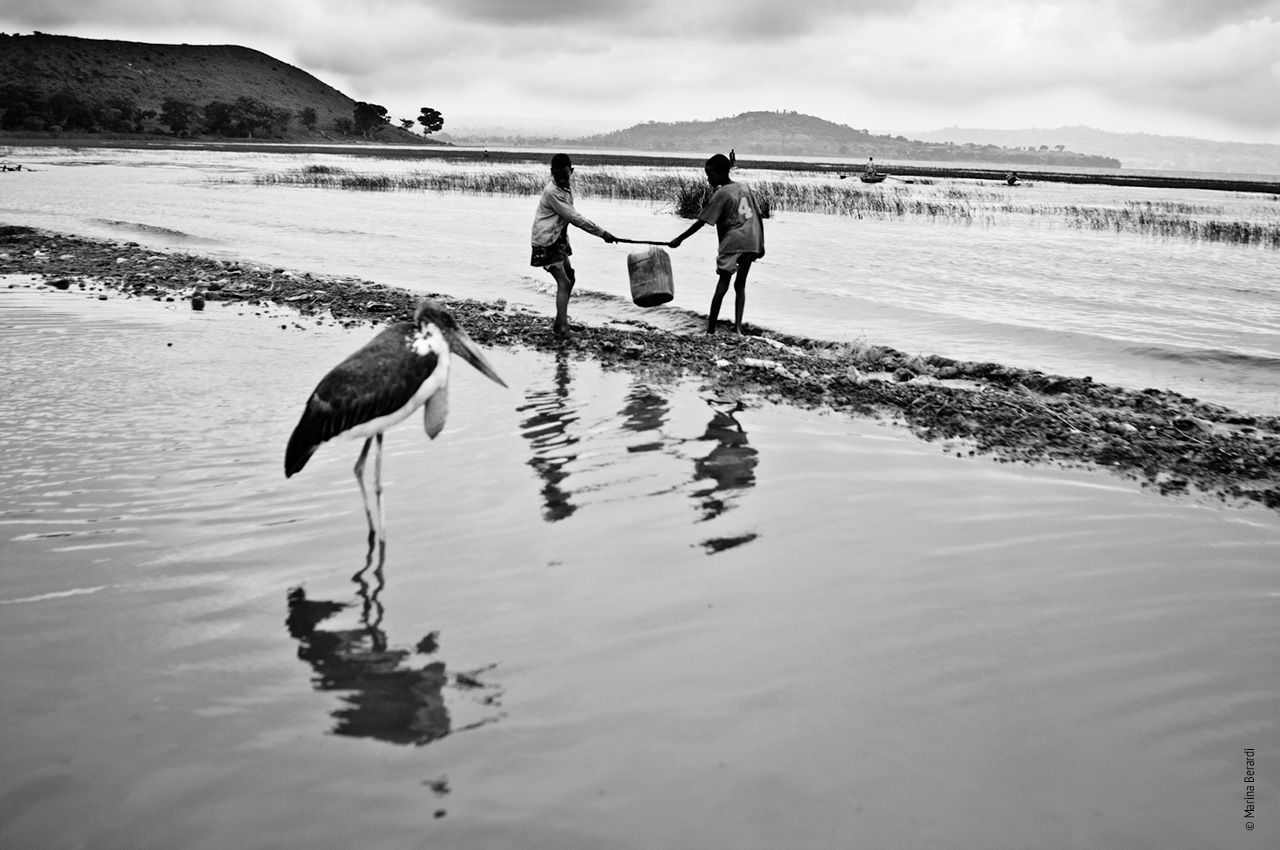 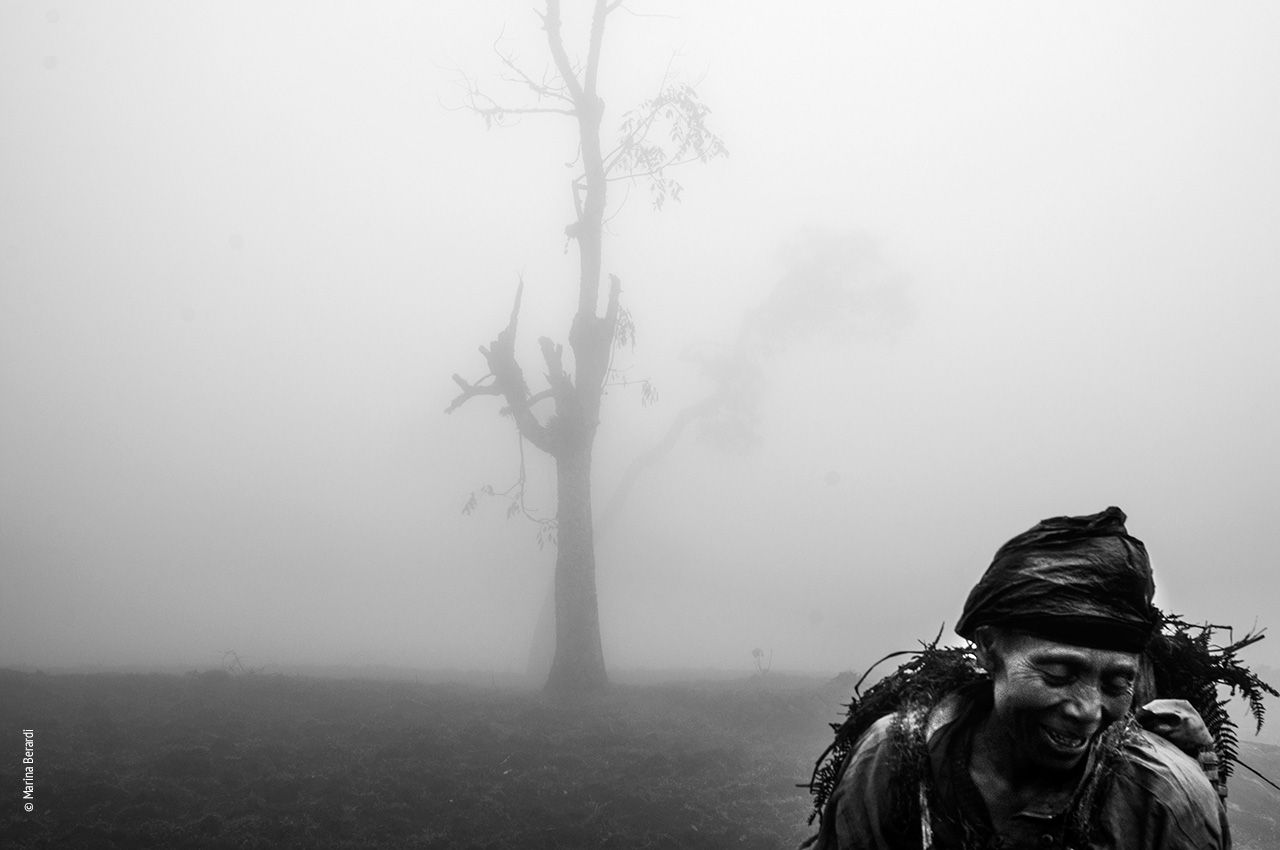 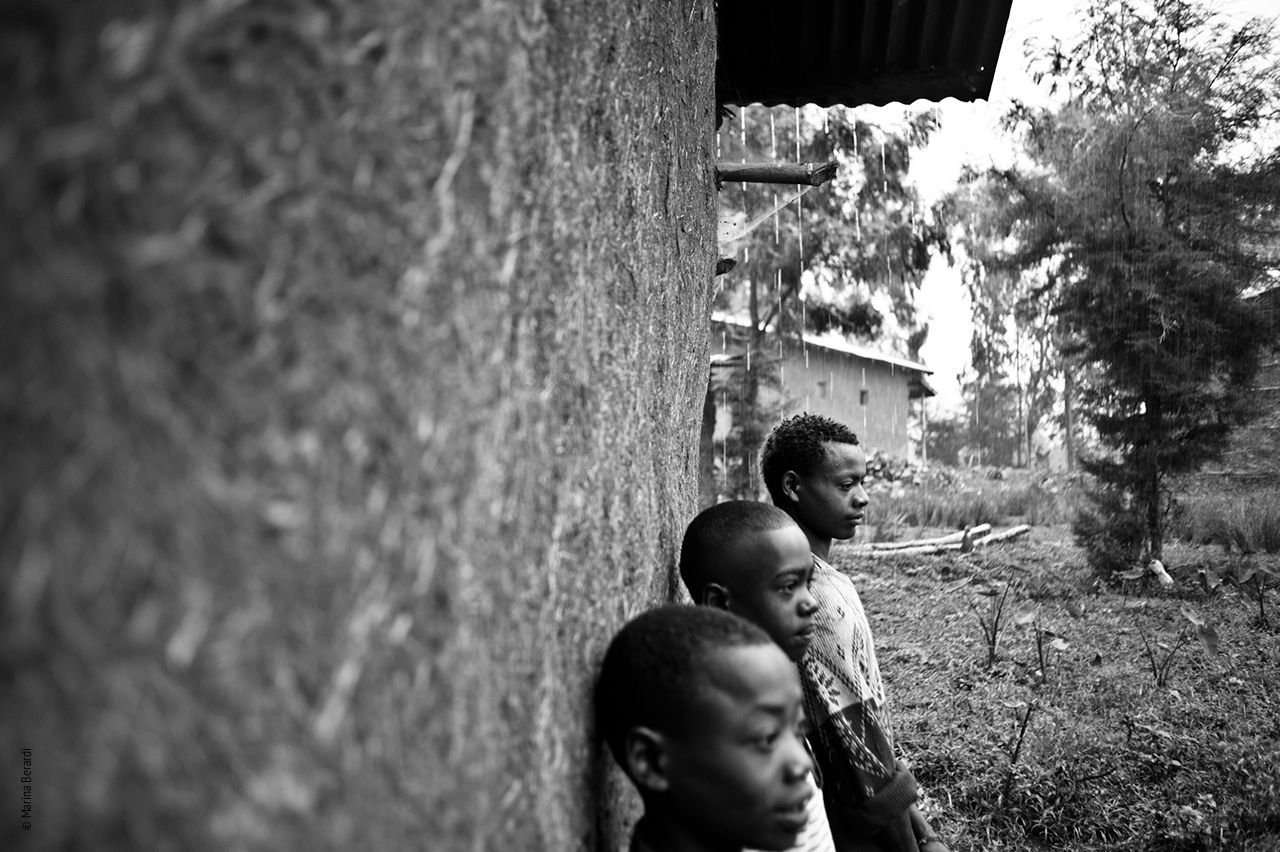 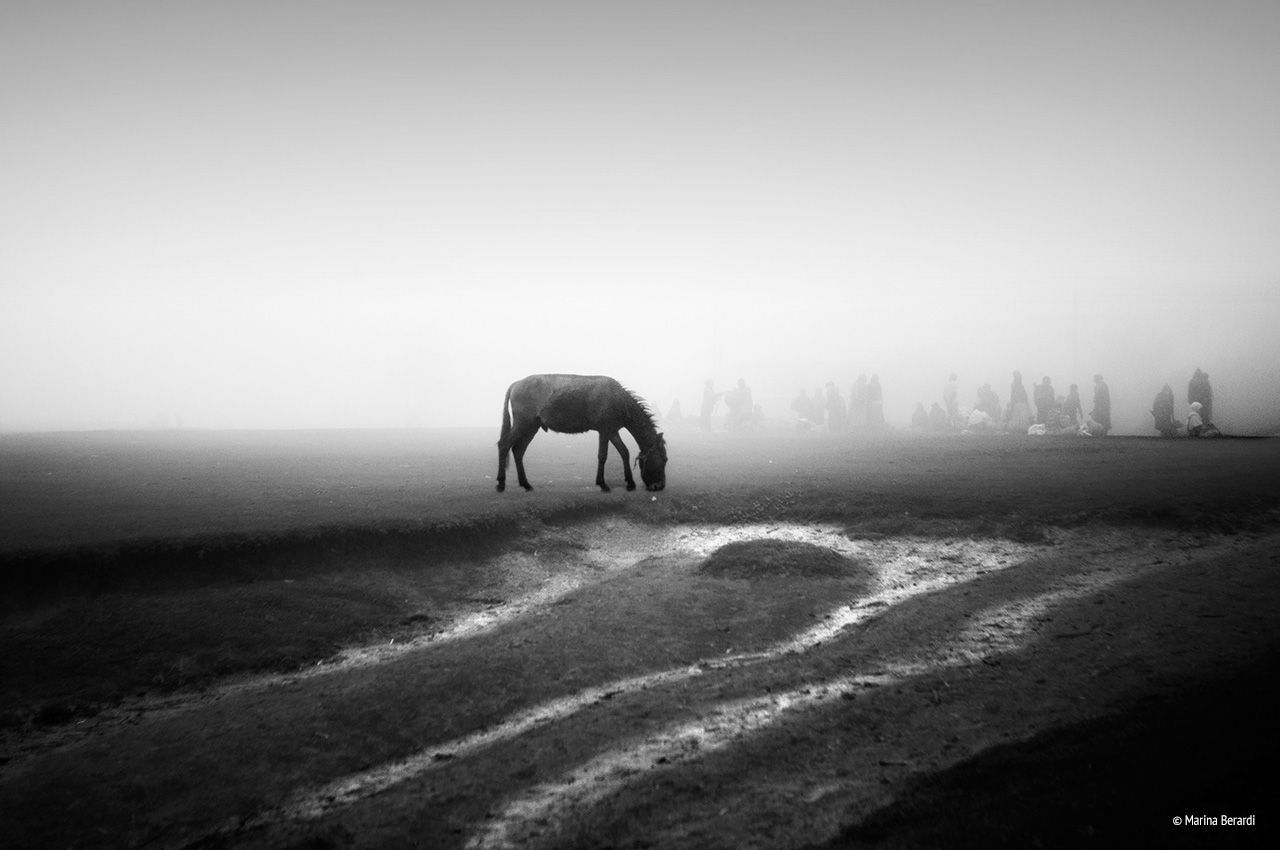 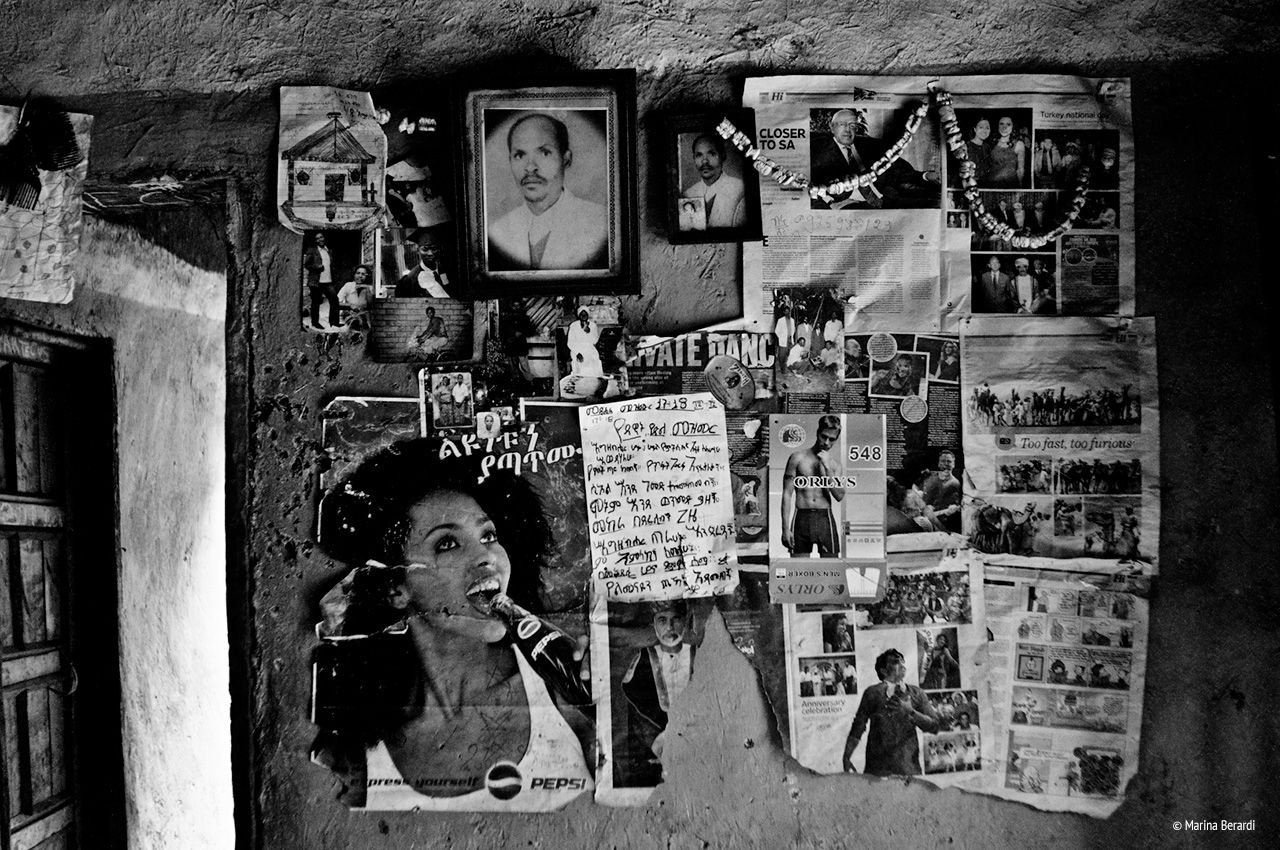 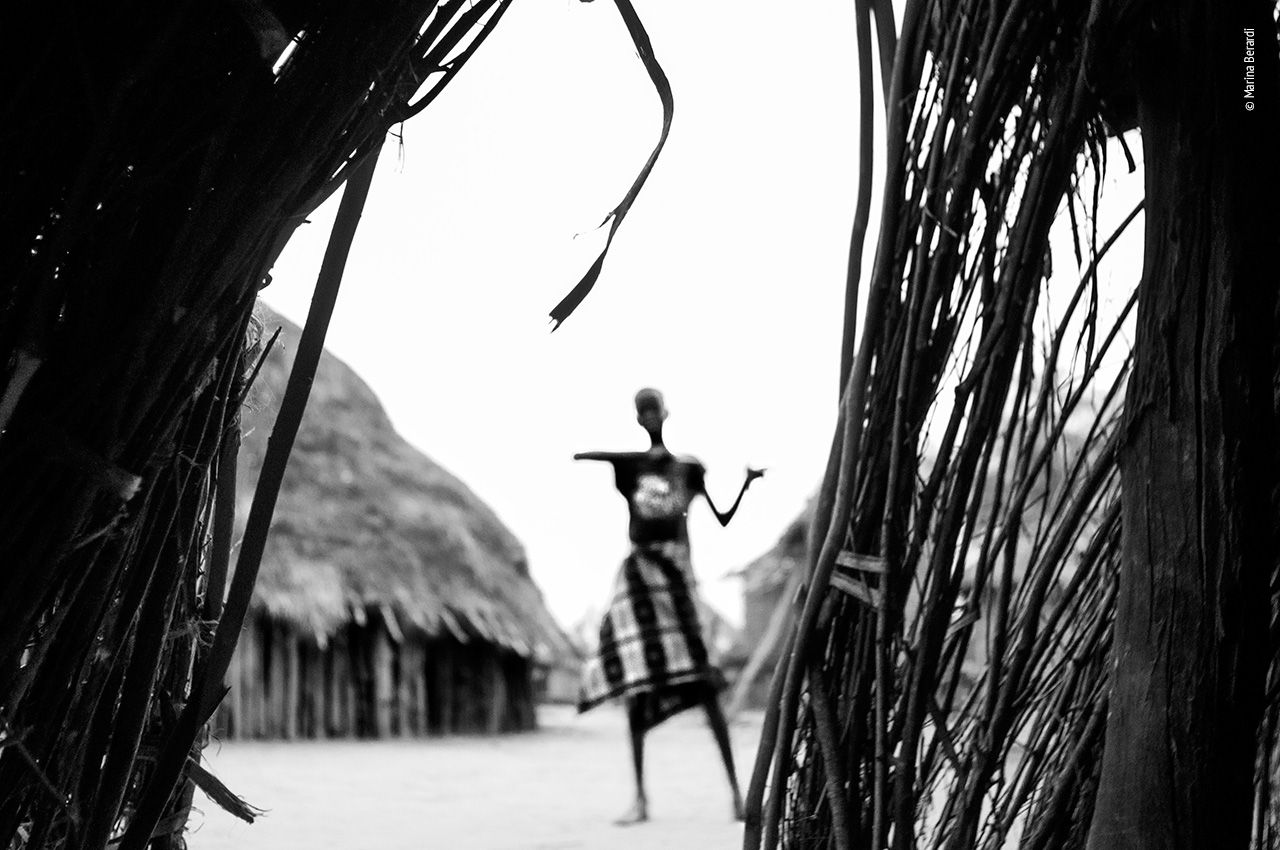 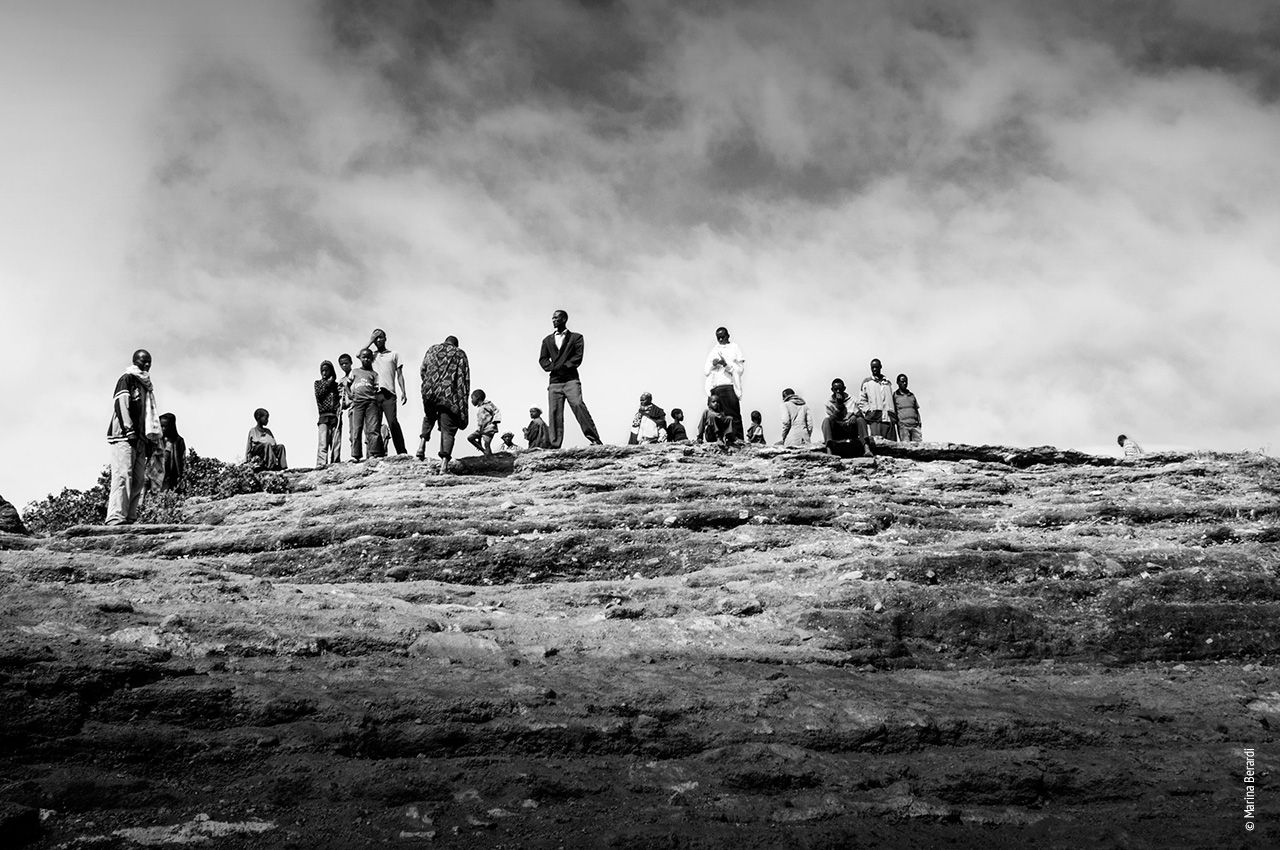 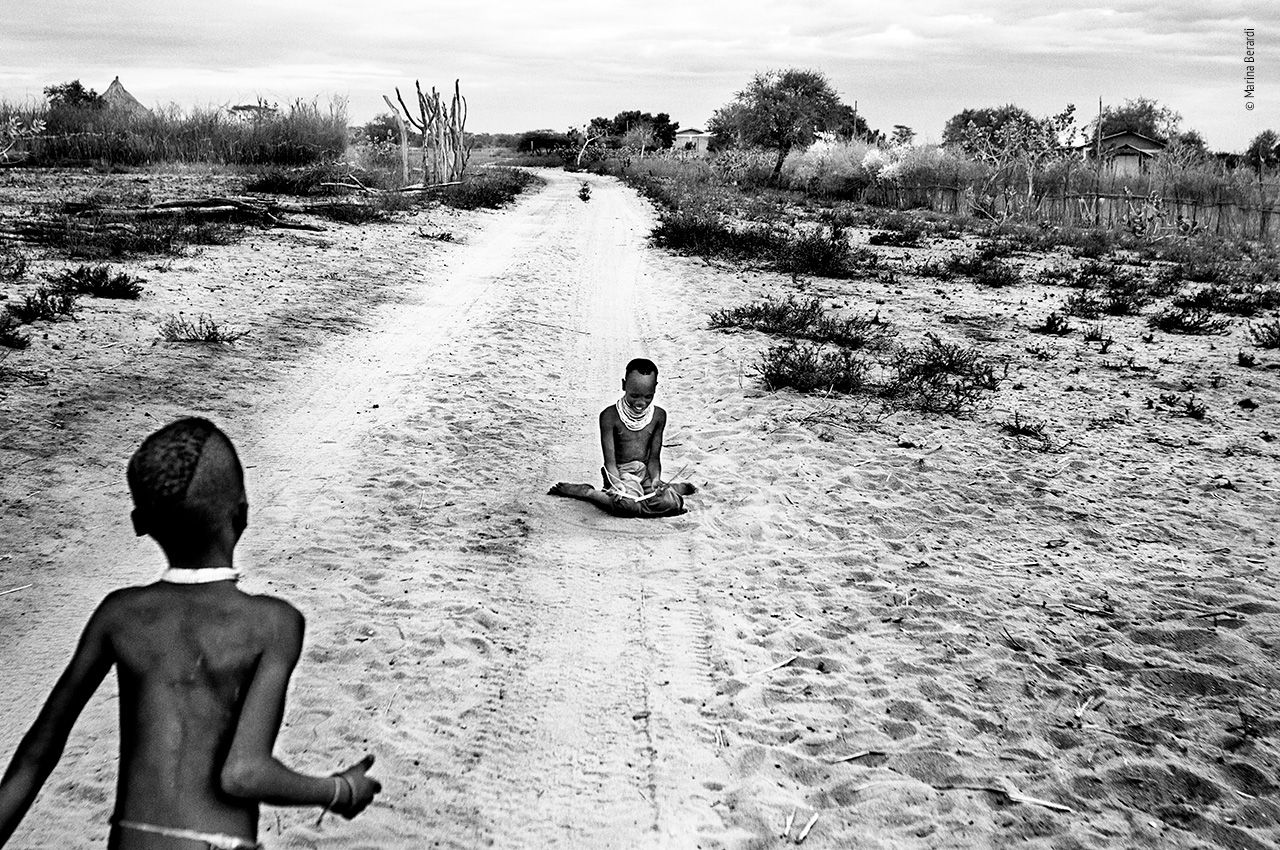 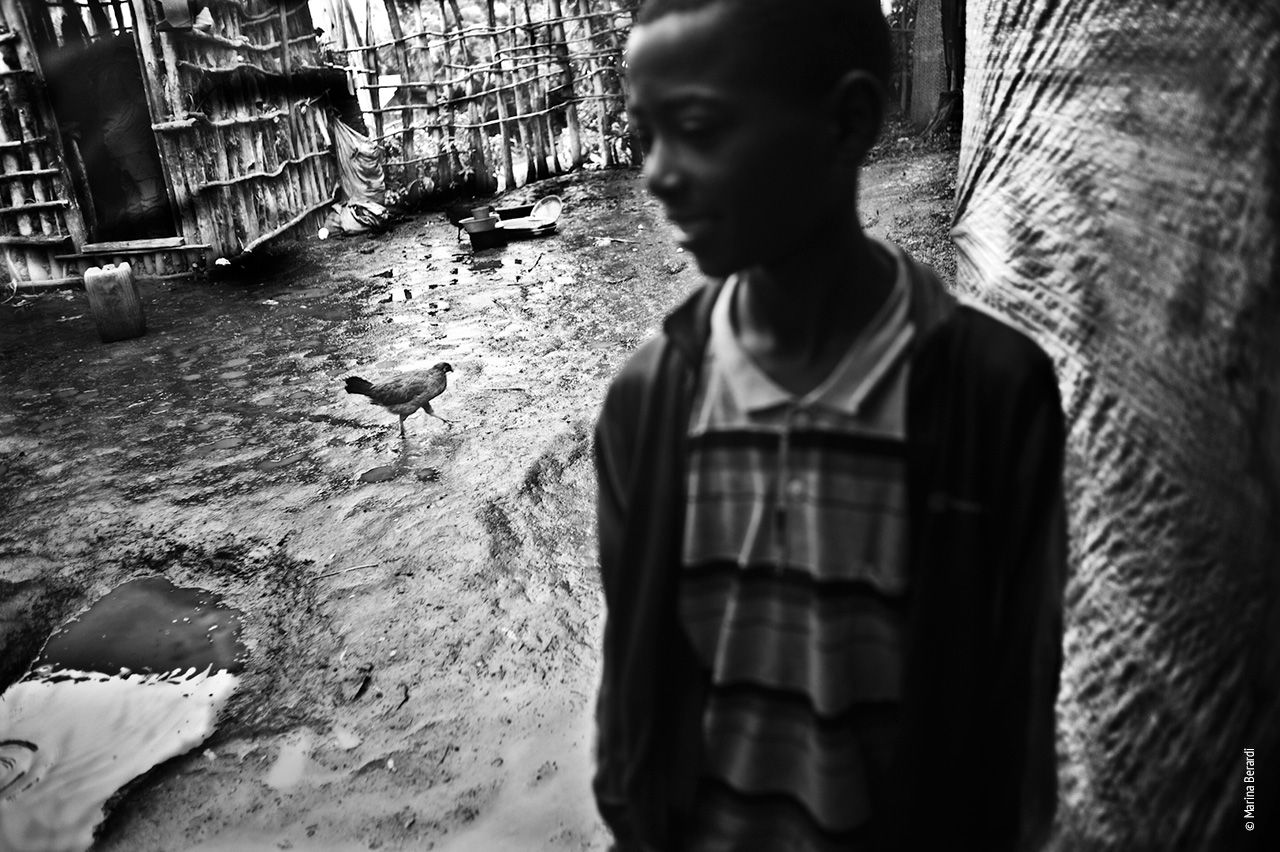 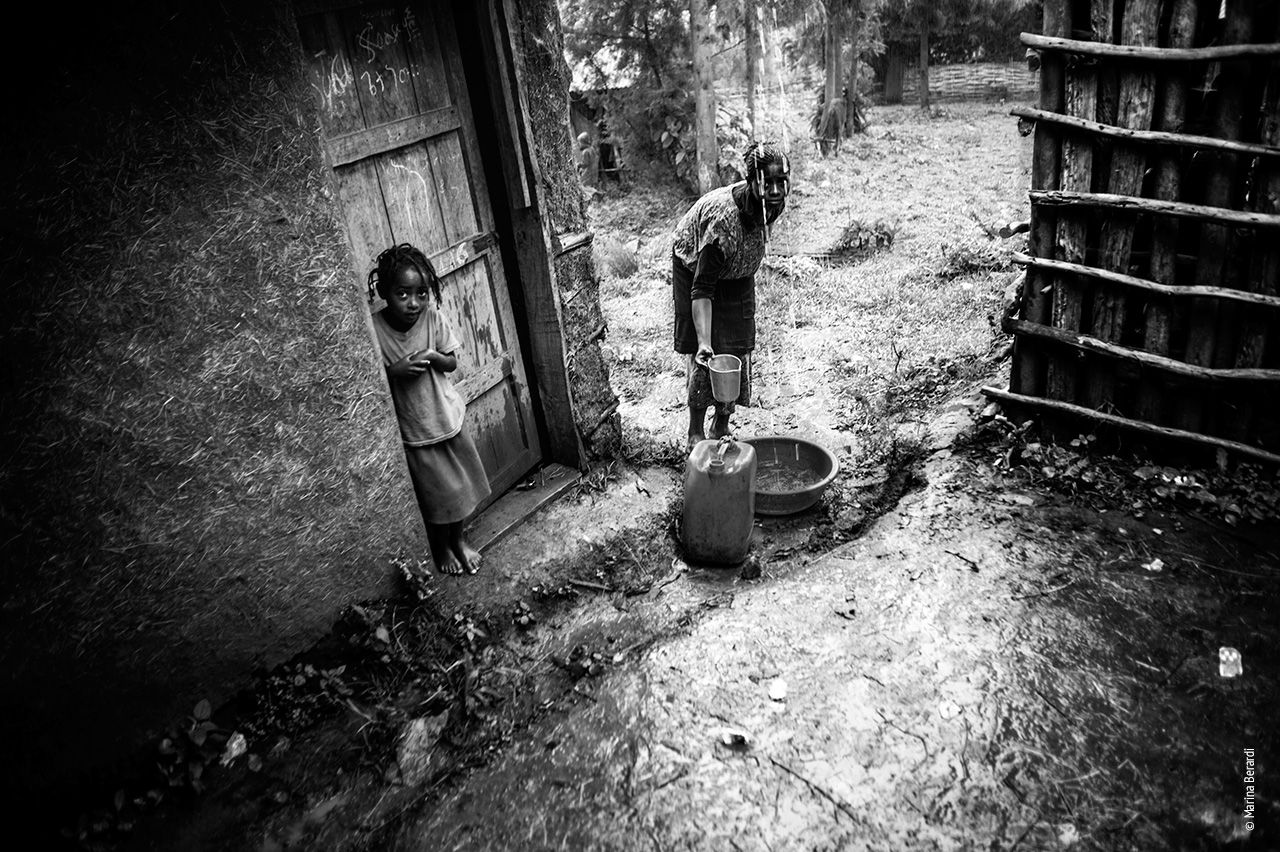 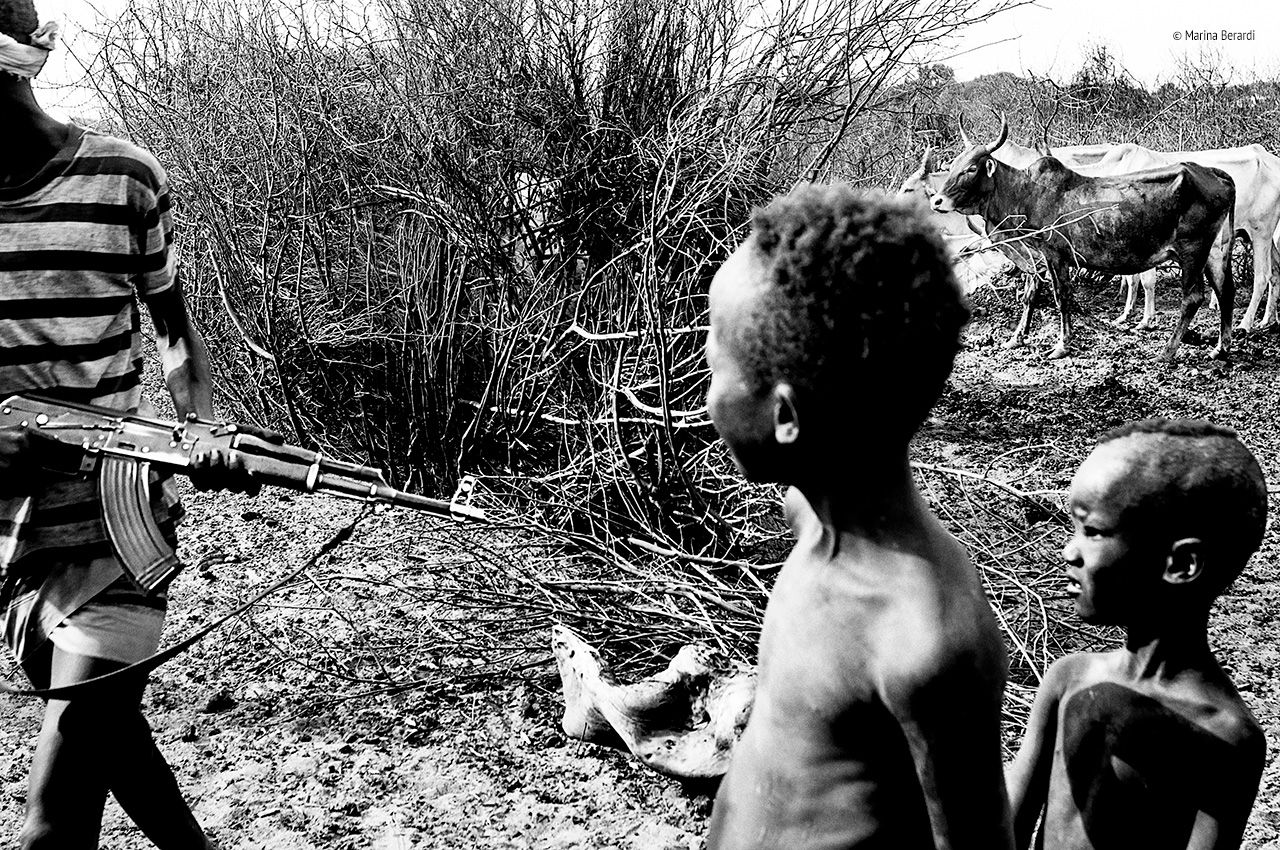 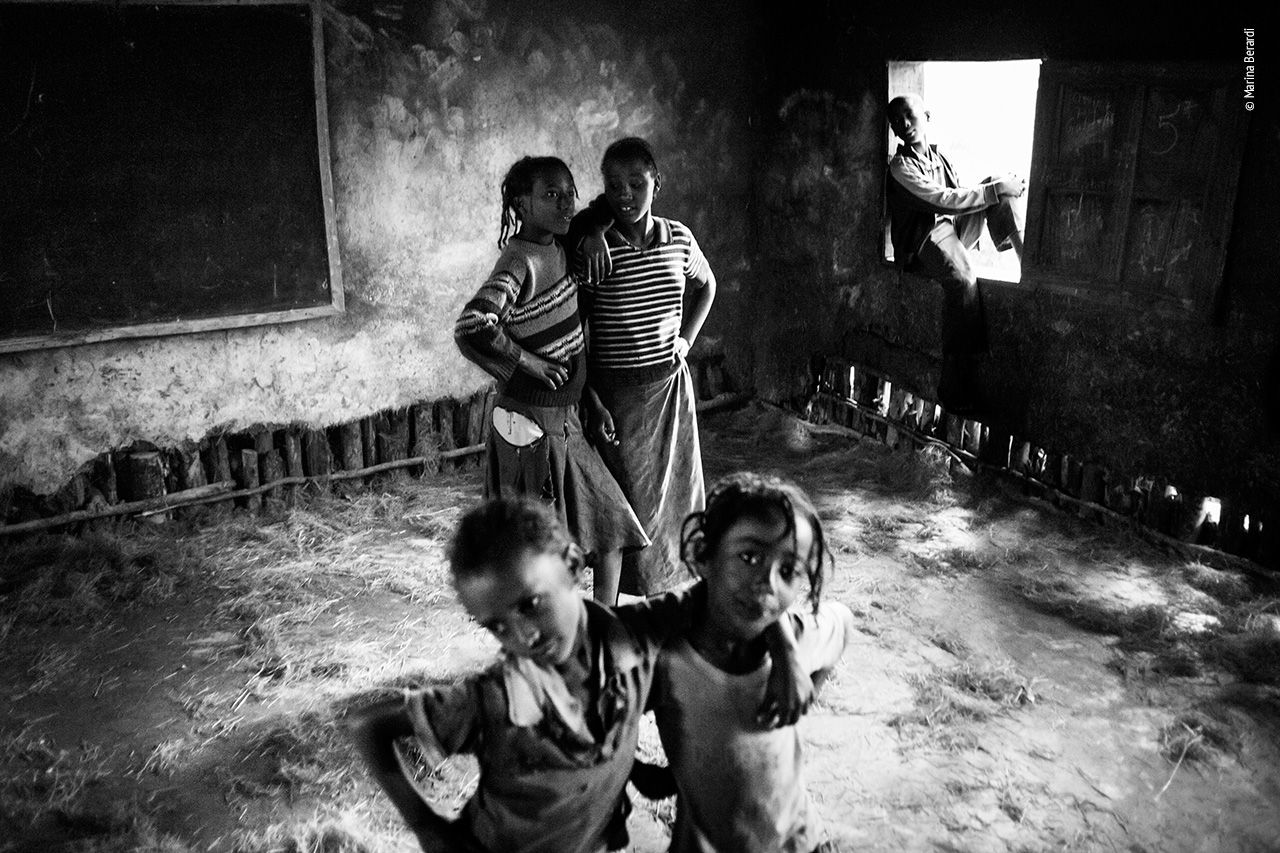