Inner Places is a project about  the Roman neighborhood of Magliana and was born during an anthropological research. Inner Places is a project on transformation of the city, an observatory on changes in the city, the periphery, the periphery inside and outside us, it is a rethinking of the concept of periphery and city, of the concept of border and contact. We claim the circularity of things that generate other circularity. The spaces that emerge rework the trajectories in which we learn to interpret a territory. Photography helps us decipher space through light, movements and life stories. Magliana becomes a metaphor, it becomes an expression of the internalized vision of the paths taken along the city streets. The place  as a container of oneself. Magliana is been the symbol of the suburbs and popular buildings, of the occupations of the houses, born in the 60s and built under the bank of the Tiber river, a threatening river and therefore often hidden from the eye gives us the opportunity to carve out a space from complex glimpse of the city and helps us to provide interpretative frames to the experiences in which negotiation relationships are exercised, the exclusion and redefinition of oneself, but being crossed places they are places in the process of being able to narrate the transformations that concern not only the neighborhood life but, also by extension of the city, a near city and close too. The Magliana is a prism and offers us its many faces, its new children its new stories because it is also a welcoming place for a diaspora that sees you men forced to leave their world of belonging to try a new story of themselves themselves in the world of arrival. The worlds that migrate are also worlds of imagination and desire. Generations that meet, roads that live inside and outside of us. (2015-2018) 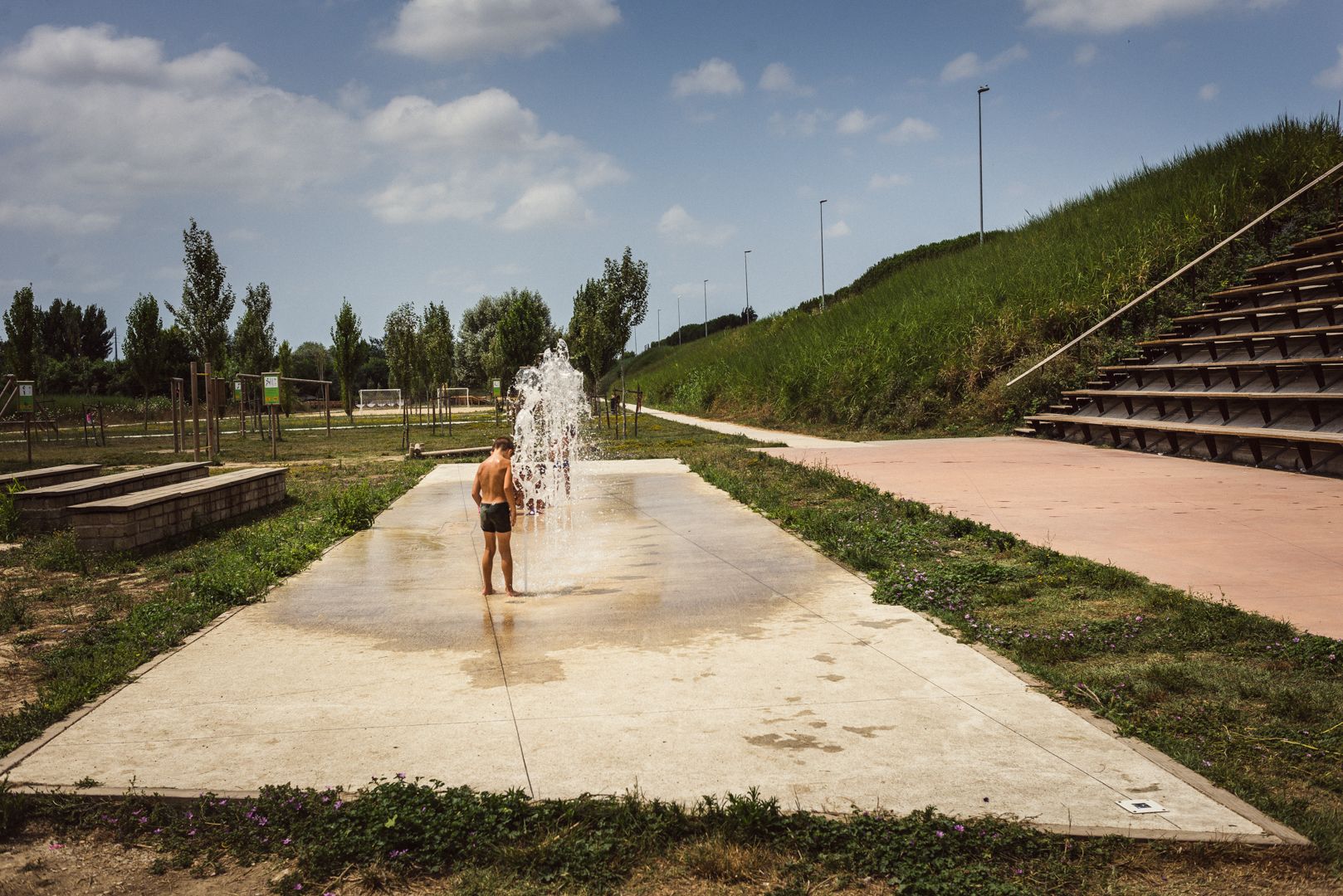 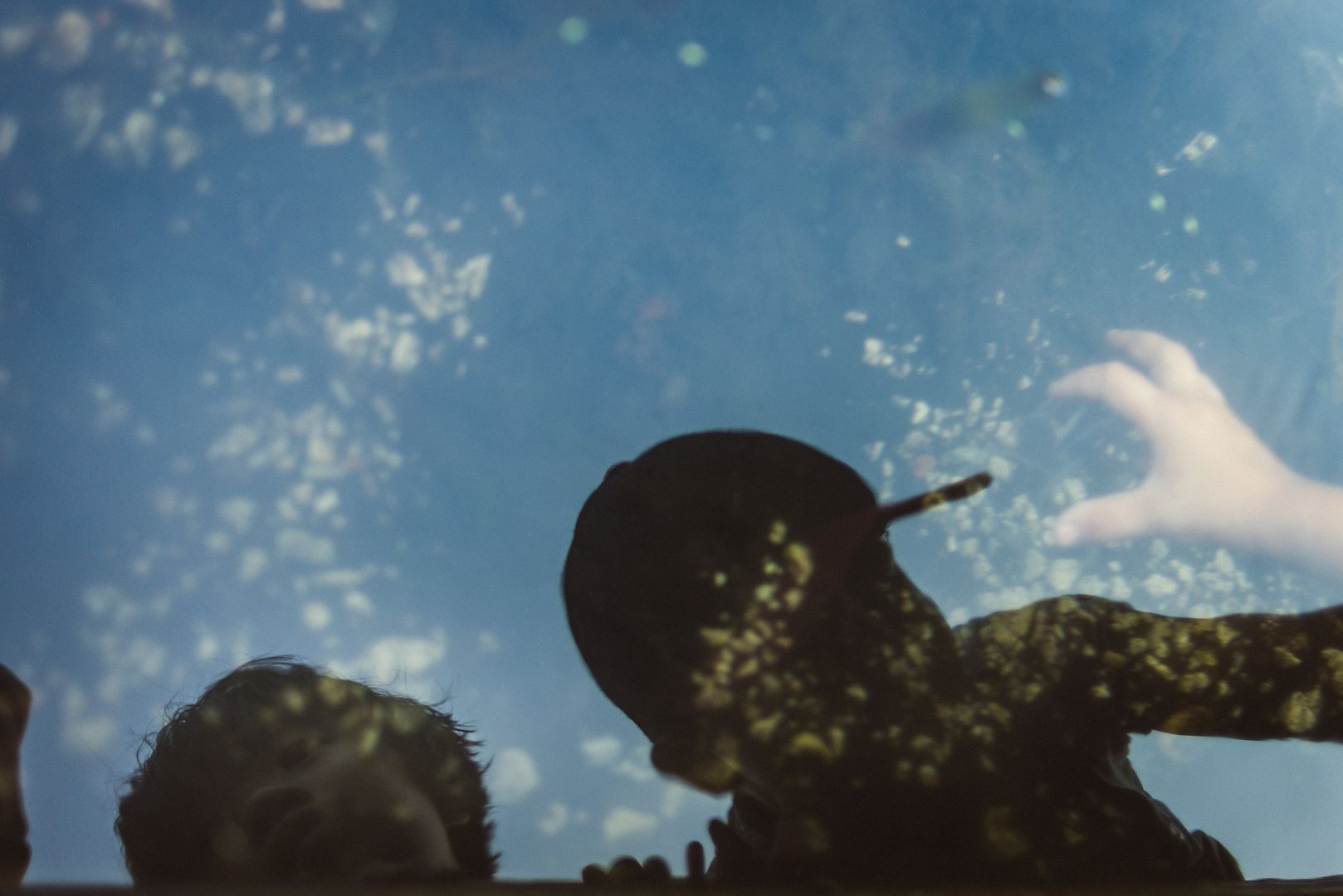 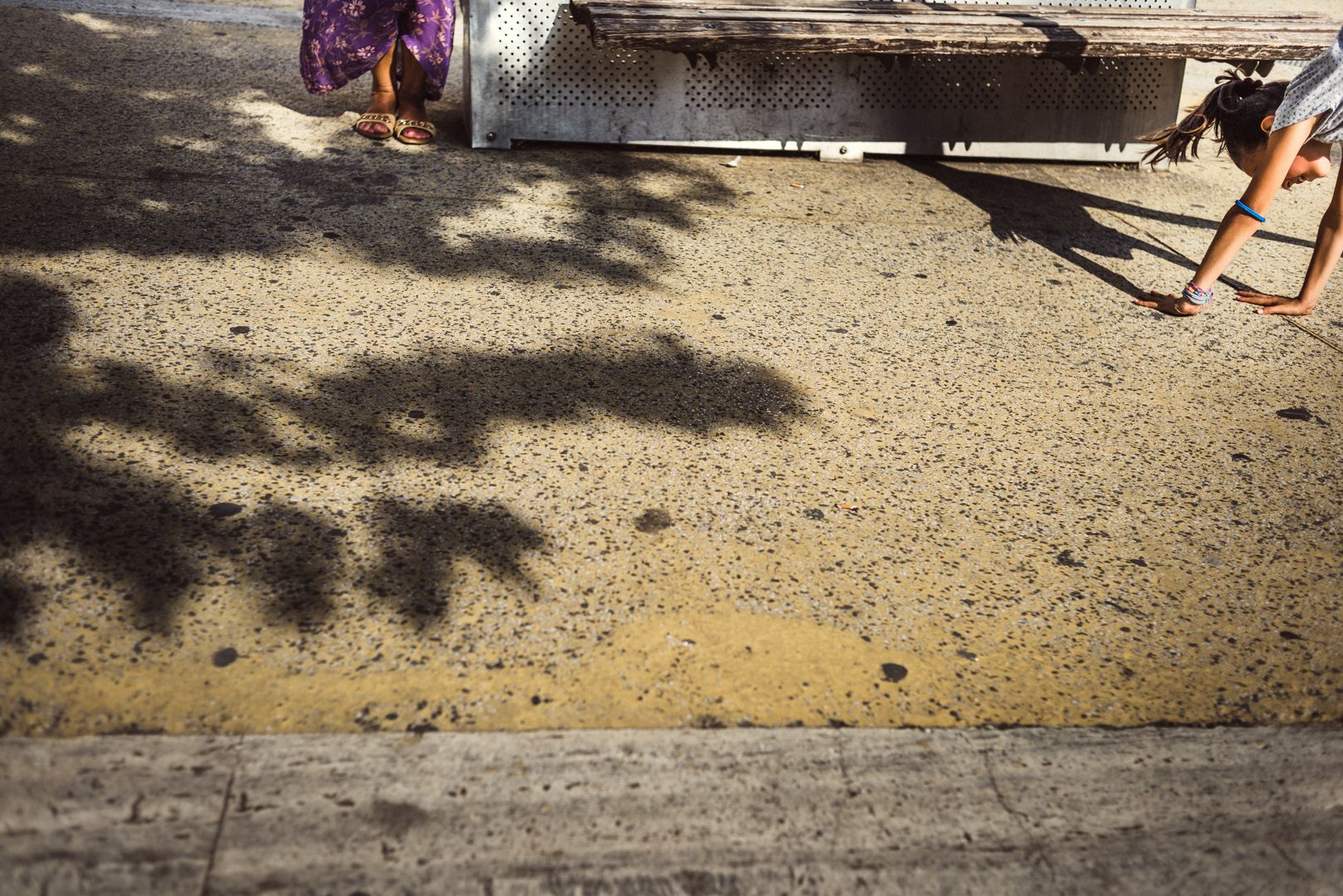 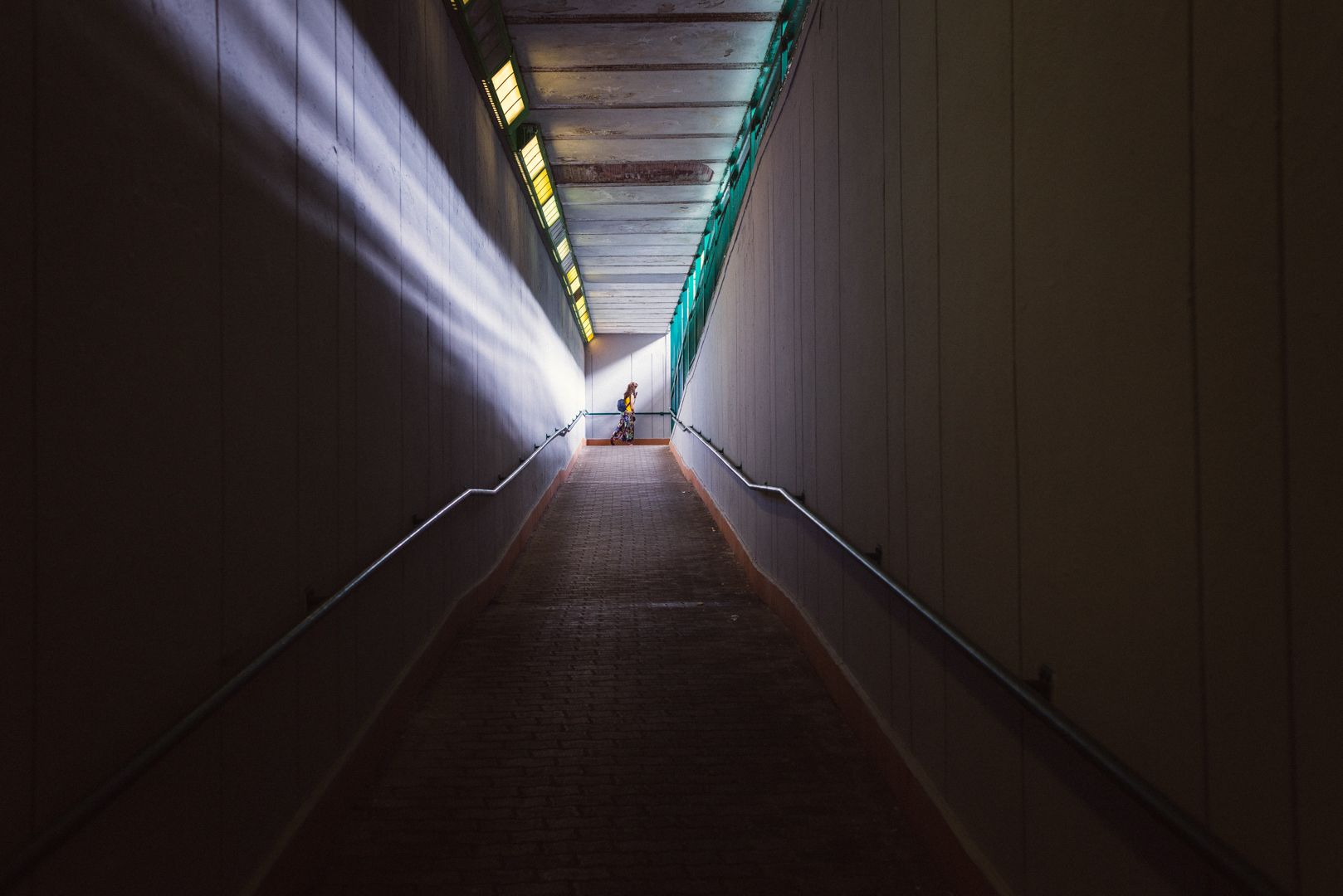 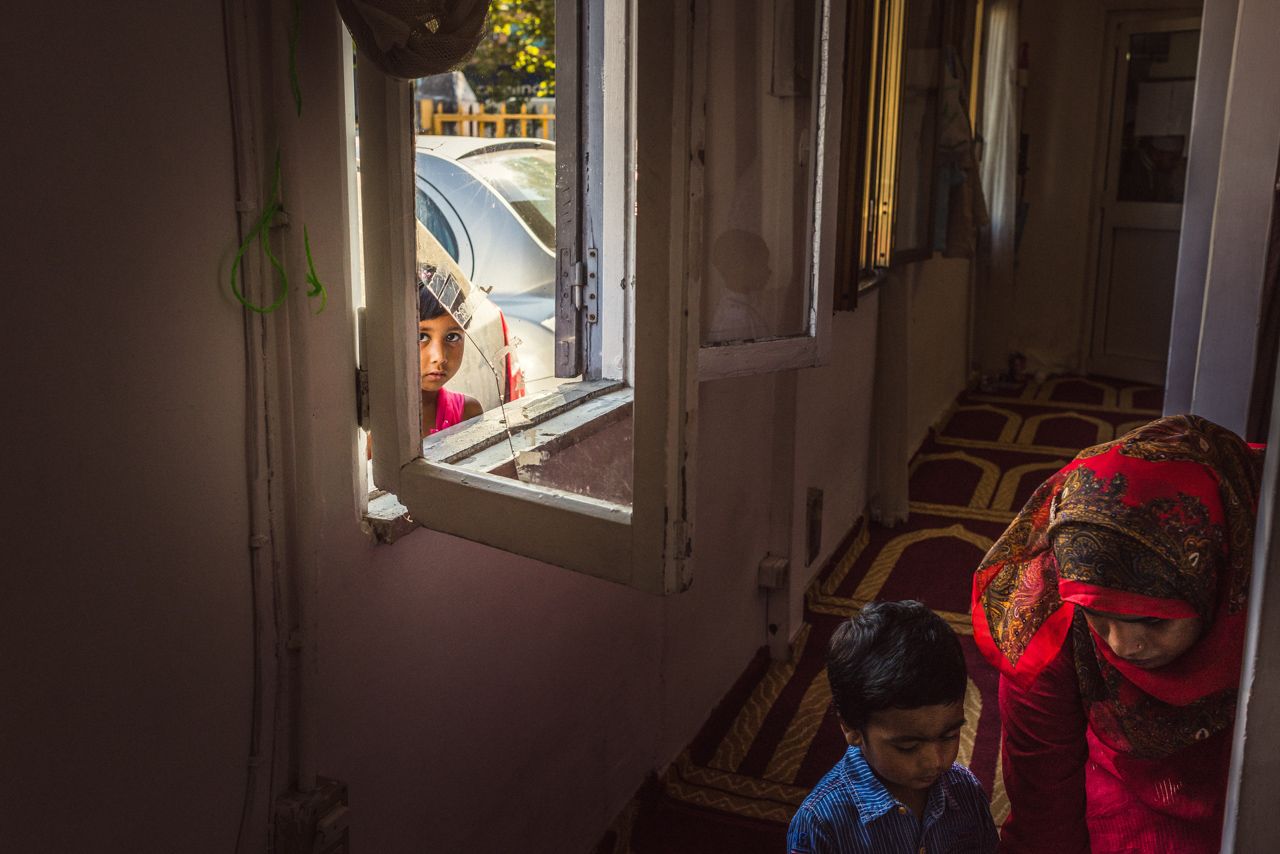 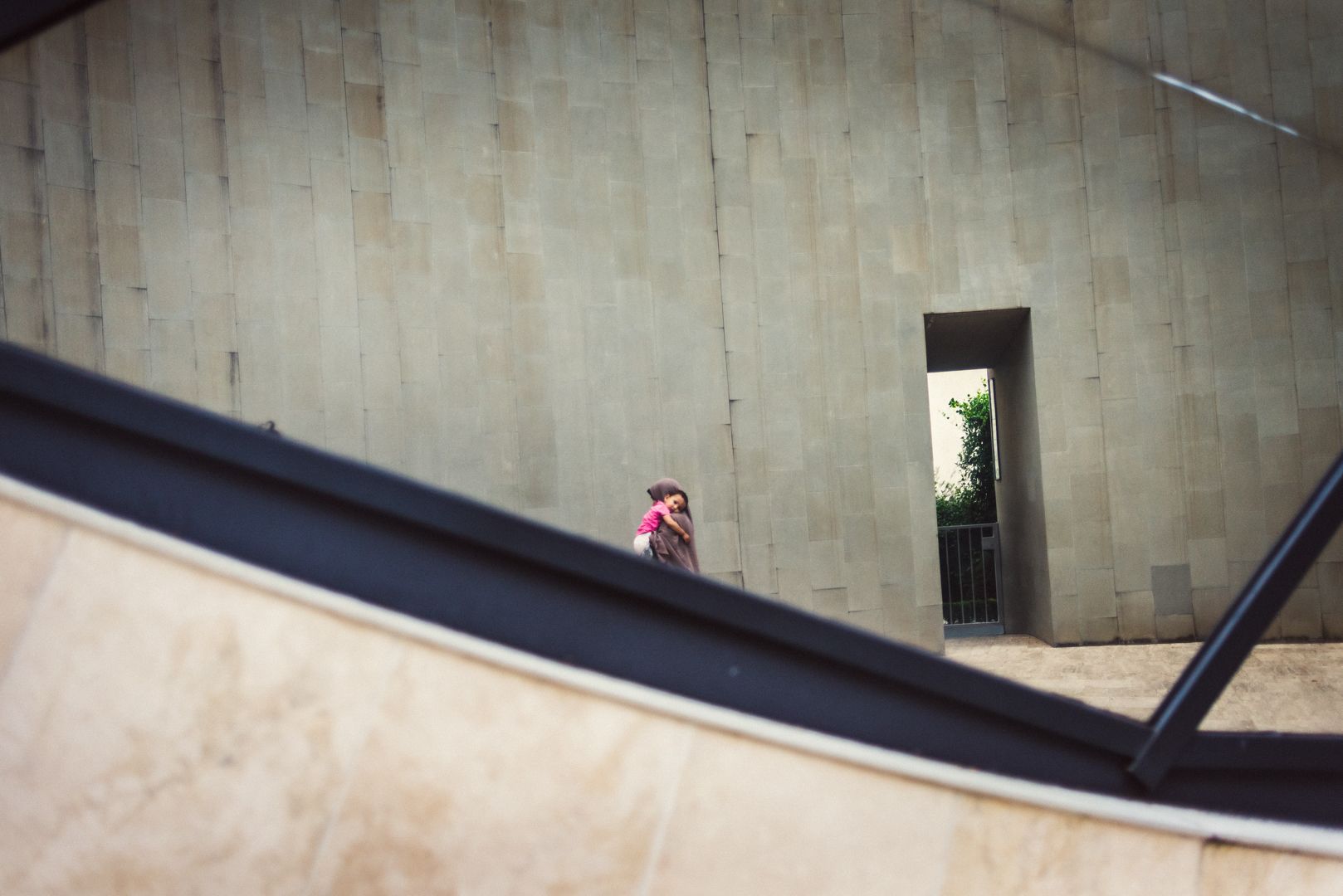 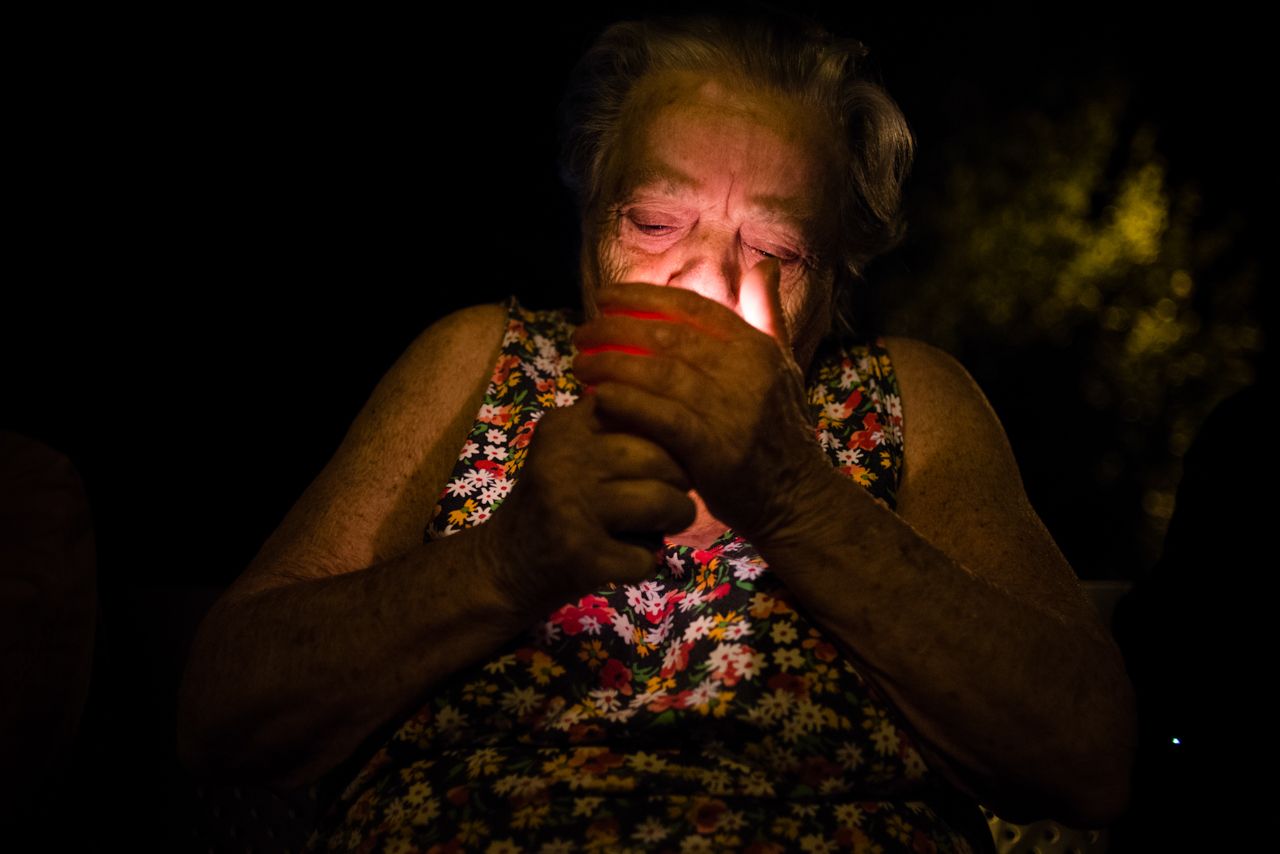 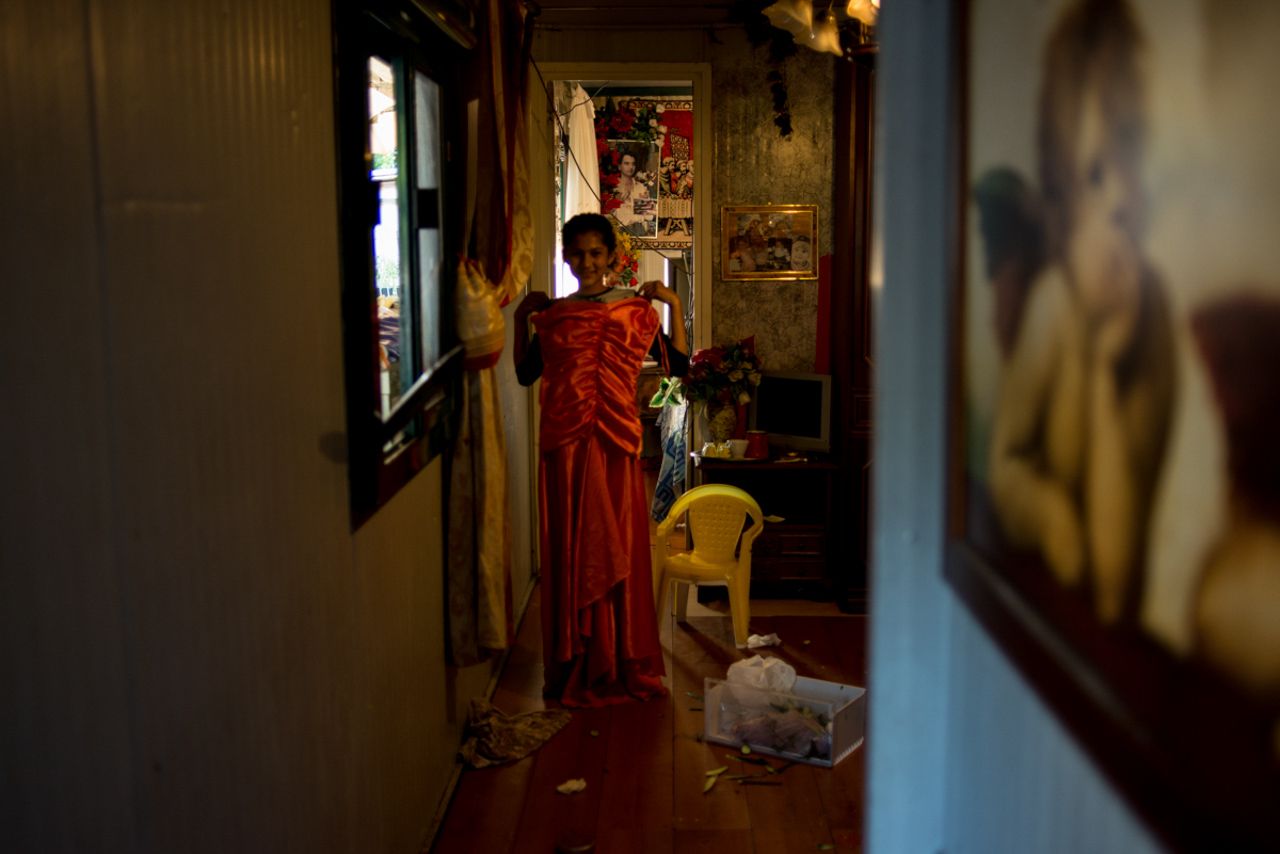 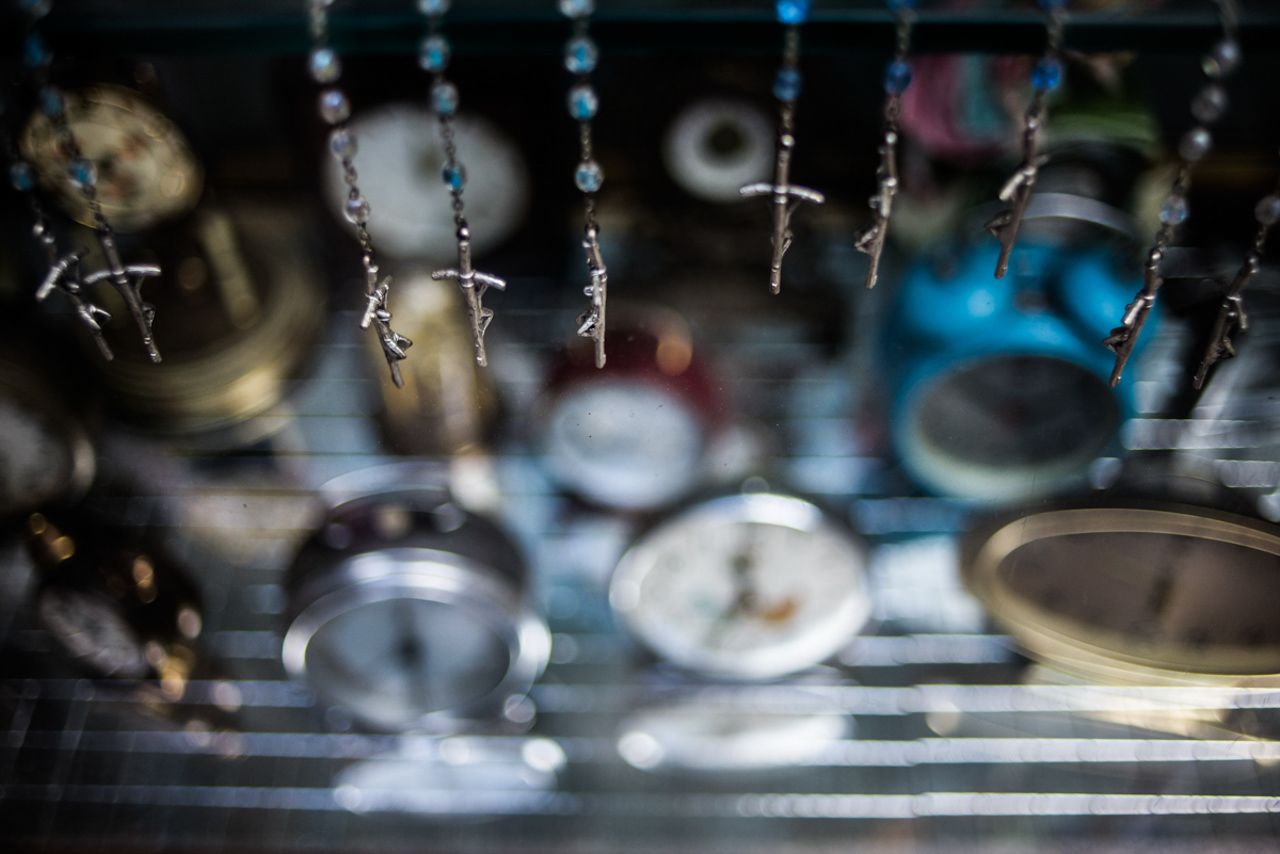 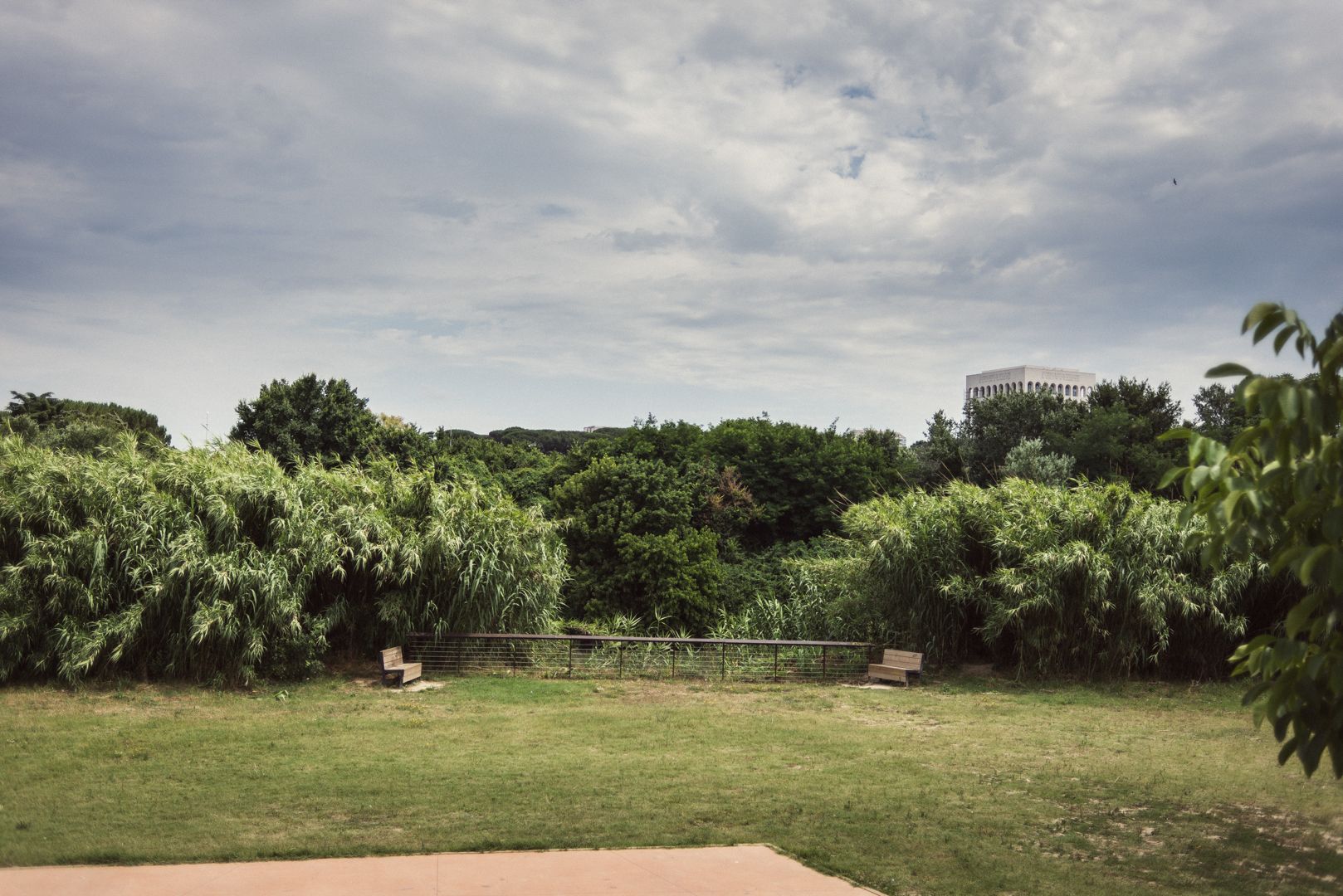 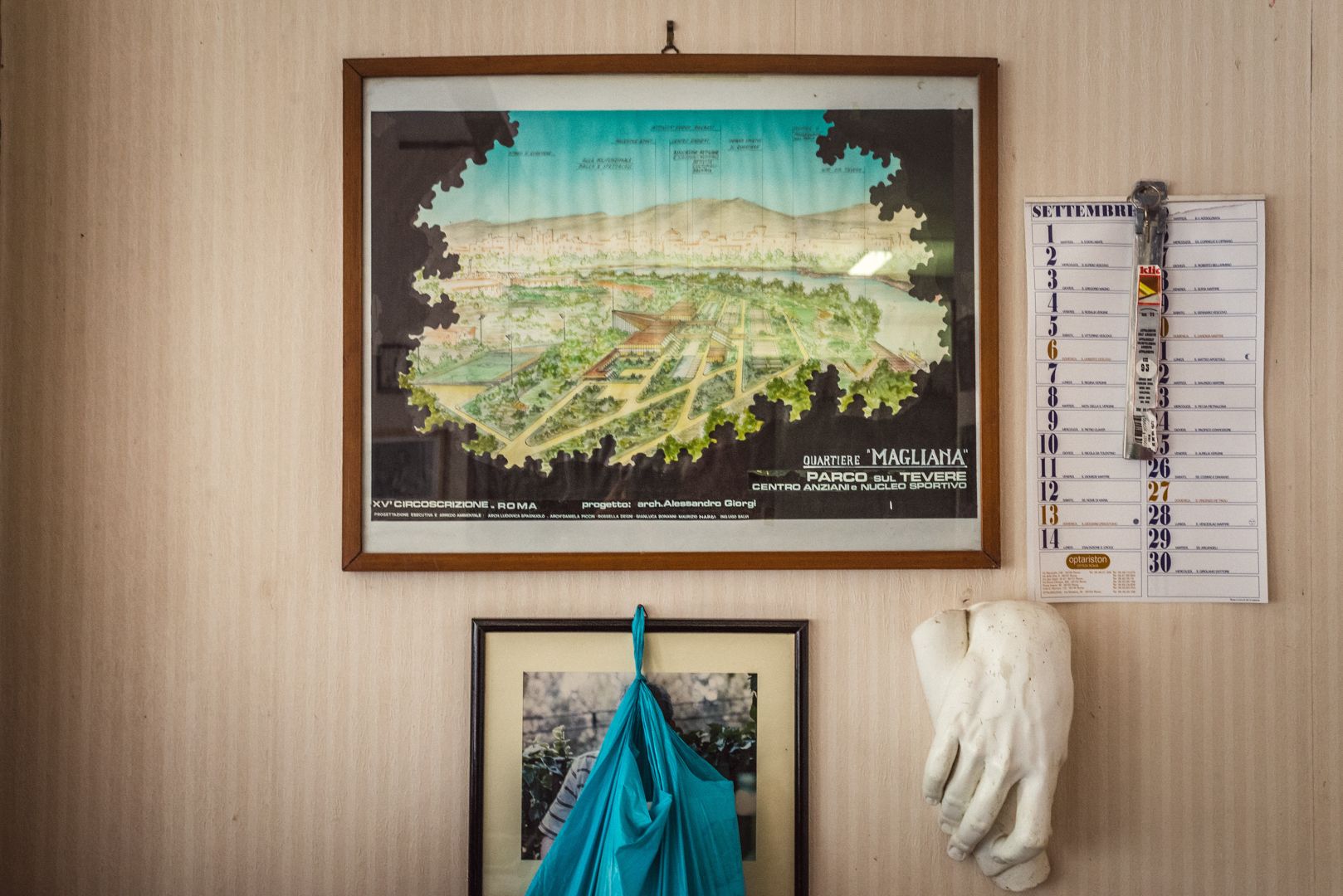 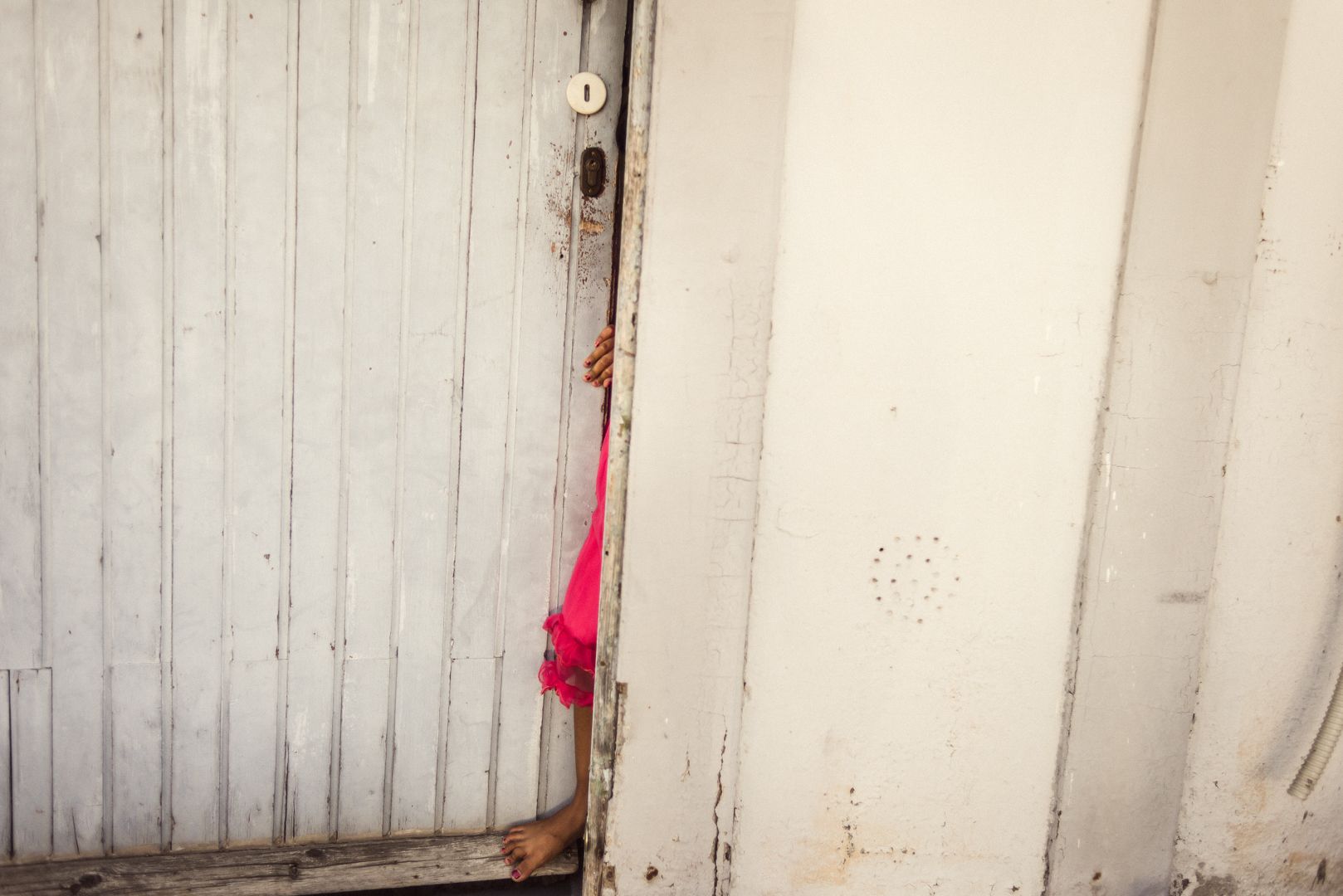