A reading of the phenomenon linked to the development of video games in Italy requires us to delve into a complexity of experiences that can only partially restore the proportions and scope of what has been happening in Italy and abroad for several decades already. The Aesvi report (Association of Italian Video Game Developers Publishers) of 2018 which reports the figures for 2017 shows us that "the sector as a whole has a turnover of almost 1.5 billion euro and confirms the positive trend in progress for several years now on all its segments such as consoles (+ 8.6%), accessories (+ 10.5%), physical software (+ 7%) and digital software. " What we are witnessing is an anthropological revolution, the world of the gaming and videogame industry is in constant transformation as well as the public to which it addresses and is now removed from the idea that it may concern a small niche of people.

It is a stratified phenomenon whose vastness can only be compared to that of the film industry, both in scope and innovation. It is no coincidence that within the cinema reform, the tax credit has been extended to the Italian production of video games. Exactly as happened with the advent of cinema, we are witnessing profound and radical transformations in terms of fruition of the experience and perception of our century and, as in cinema, a parallel market has also developed in the world of video games. From the development of independent video games. The independent development realities enjoy particular attention at the moment and are characterized by teams made up of a small number of developers (programmers, game designer, graphic designers, sound designers) who offer innovative video game solutions at low costs compared to triple A (AAA) video games. The realization of a triple A video game takes on volumes equal to the making of a film, and is for example equated to a colossal of the cinema, the producers can also sometimes coincide. The applications borrowed from the gaming industry can find important uses in the cultural and social industry in general, just think of the experience of virtual reality to visit museums or places of memory, but they can also generate a new desirability with respect to the imagination of scenarios and favoring heritage policies.

The game is a total experience, combined with the existence of the human being, essential and fundamental. Games Industry allows us to approach some great events that are changing the way we imagine what lies behind the idea of ​​video games and brings us together with a large community of people who strongly believe in this sector with an evident success trend. Young and very young people experimenting with new technologies, languages ​​based on codes, new ways of interacting  to carry out an idea. This is the games Industry, a new possible way of understanding and experiencing reality. 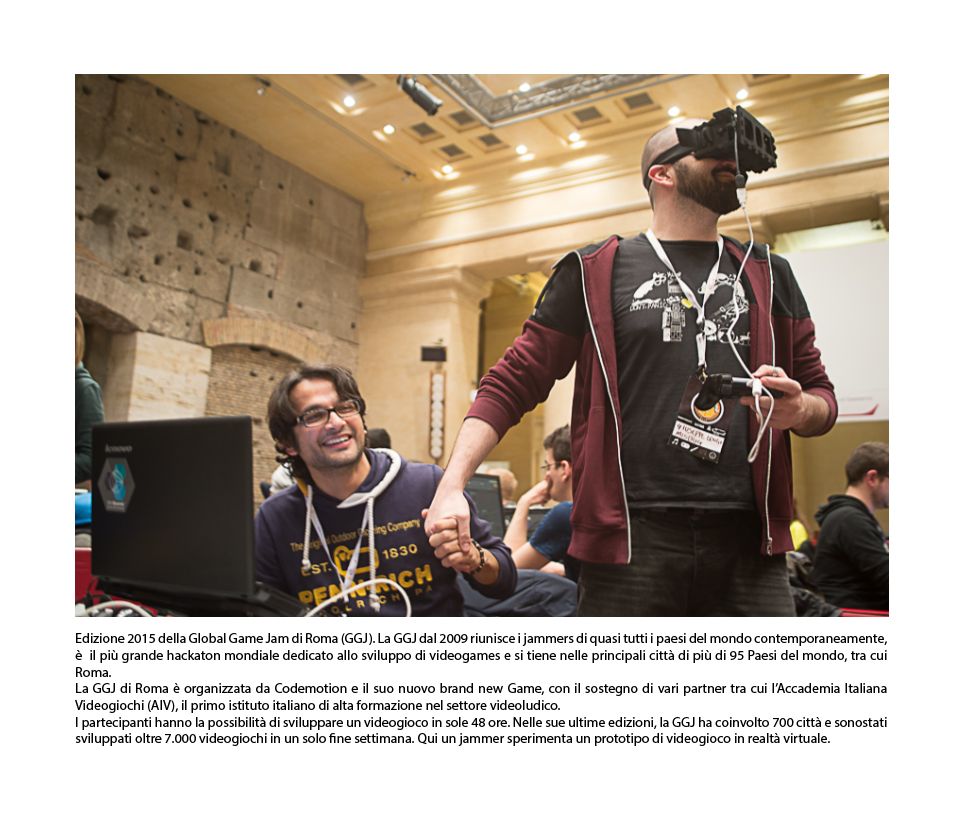 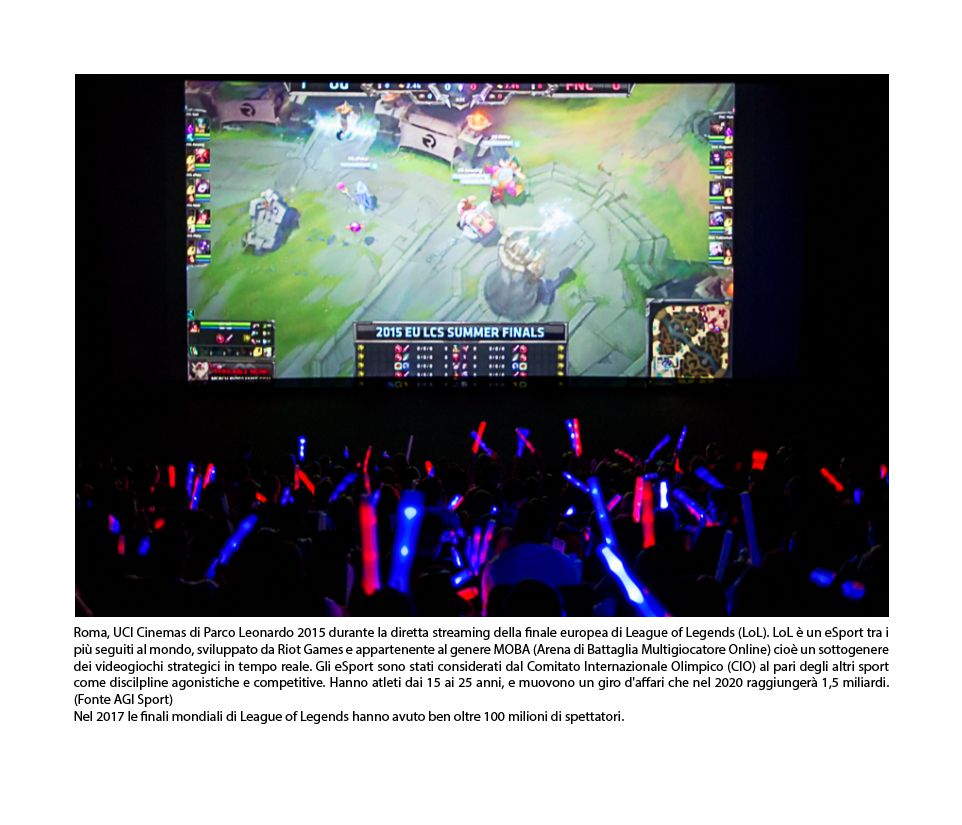 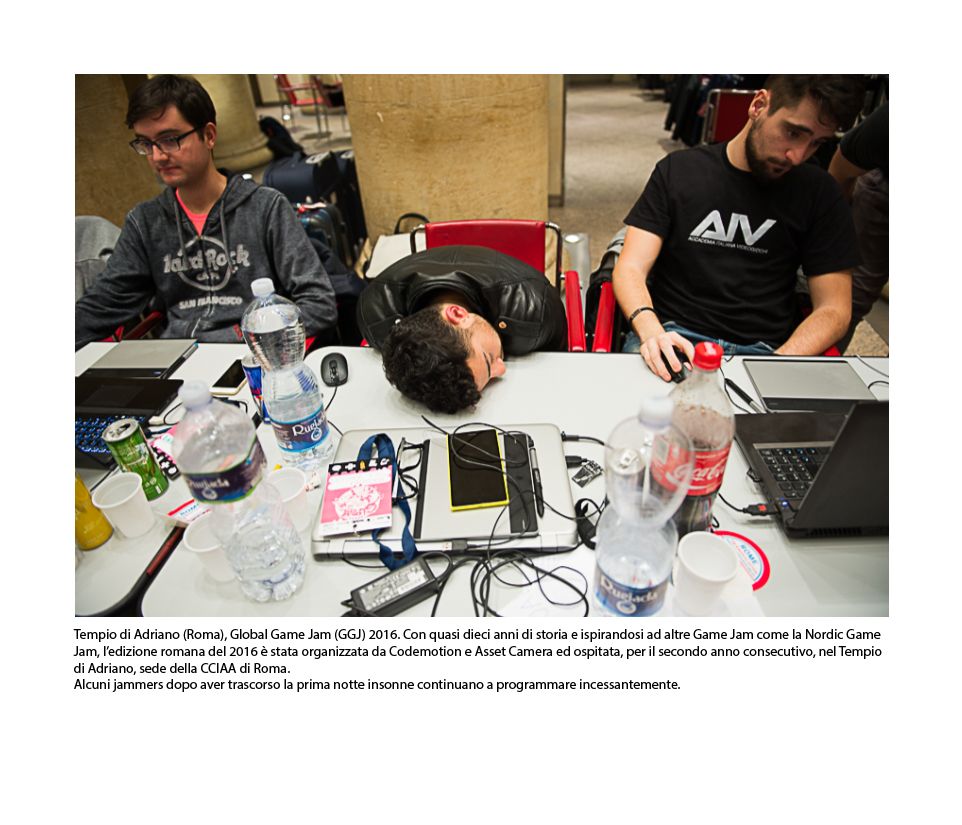 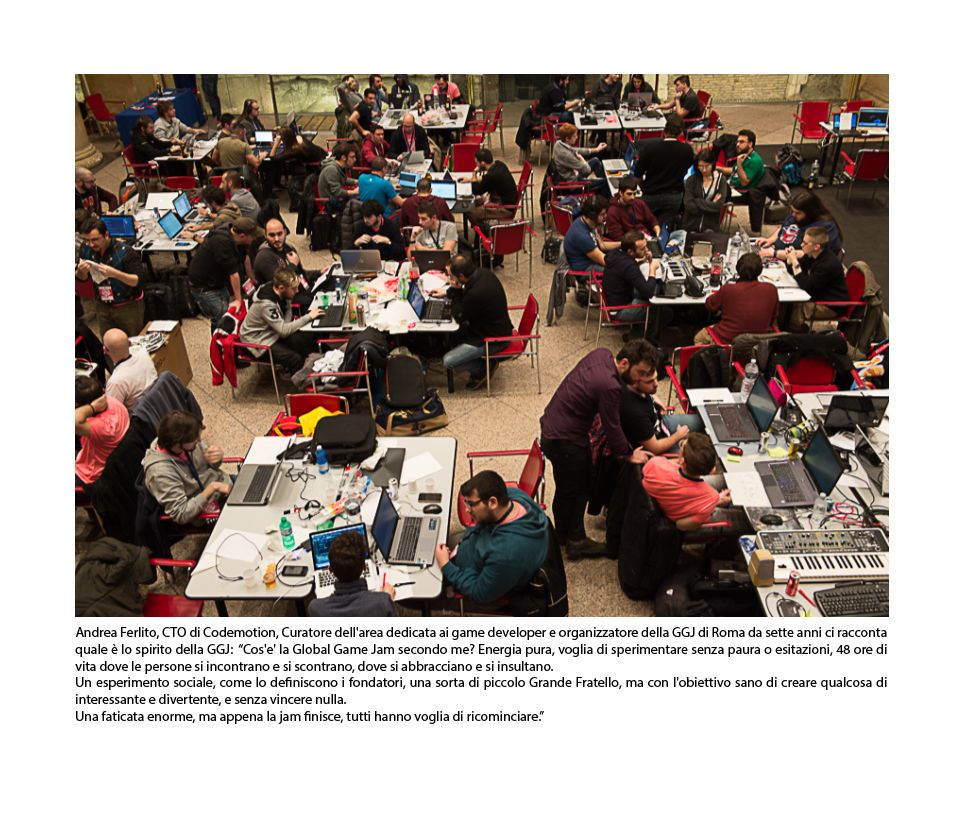 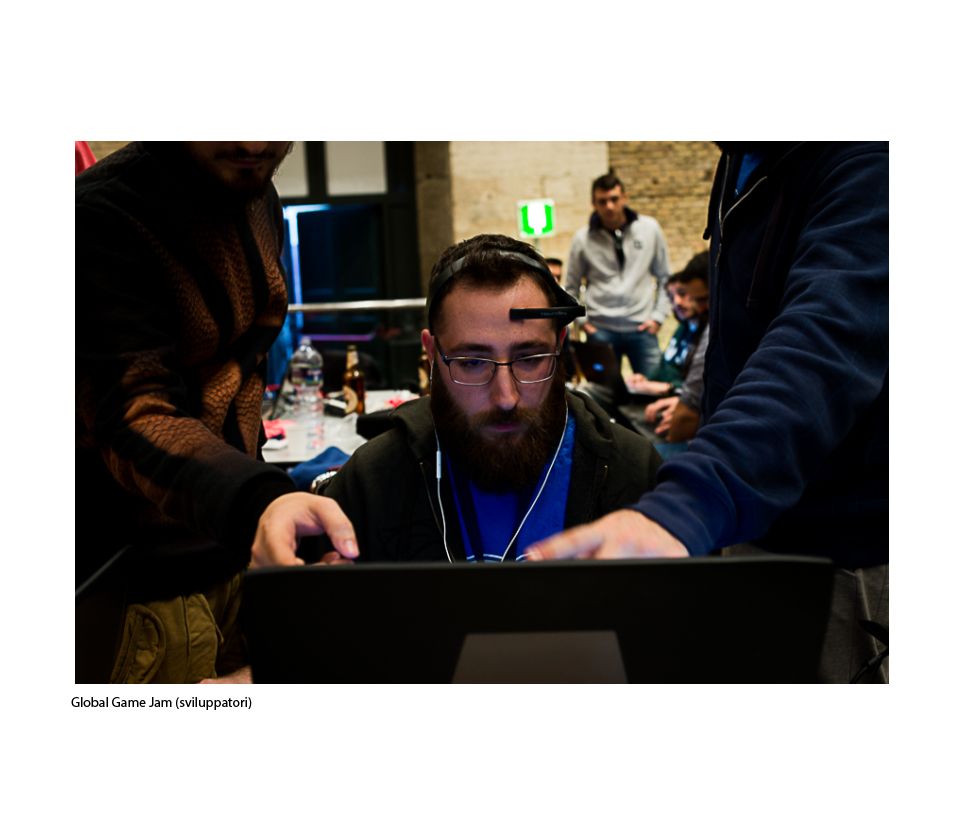 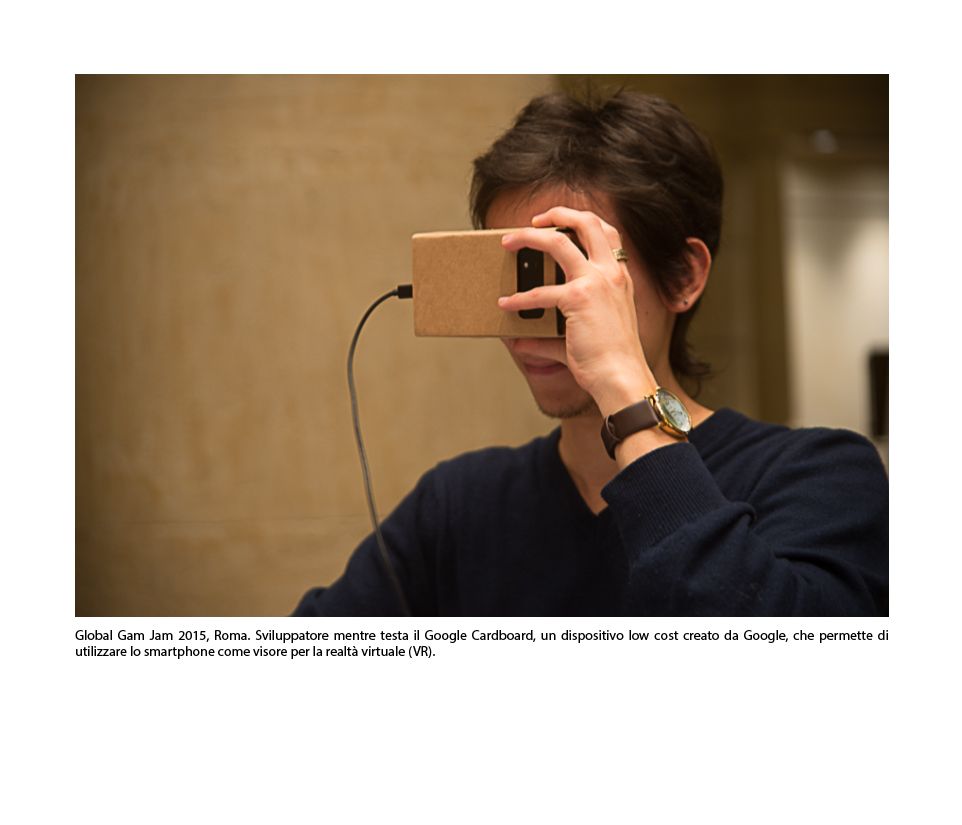 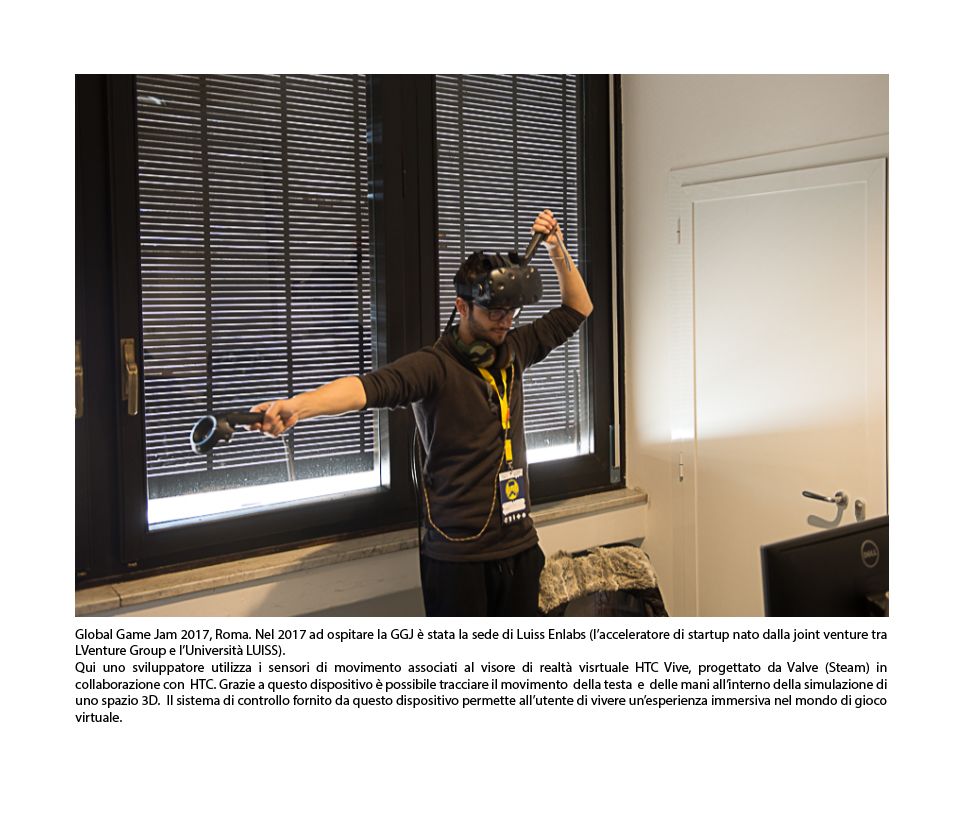 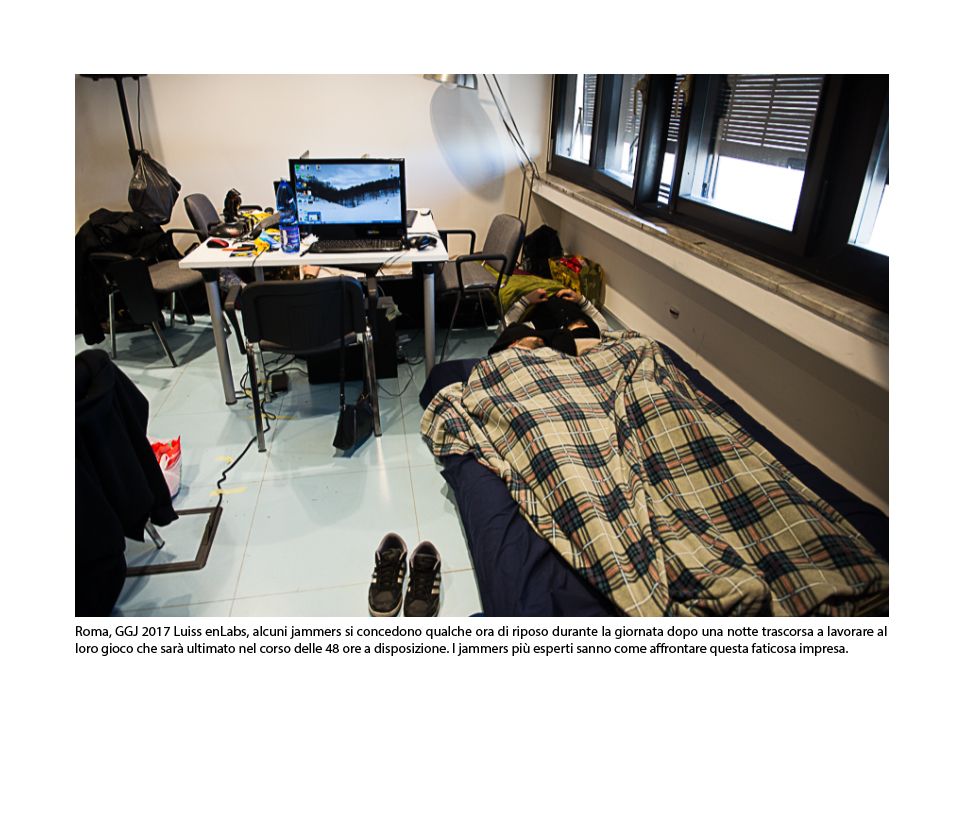 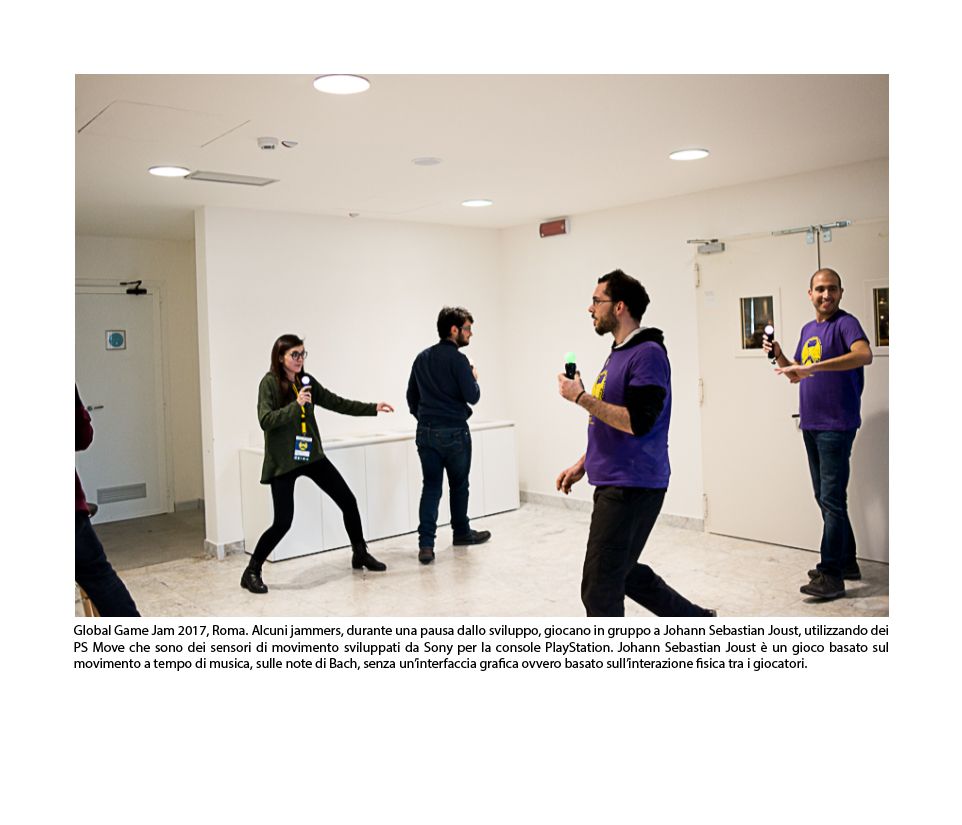 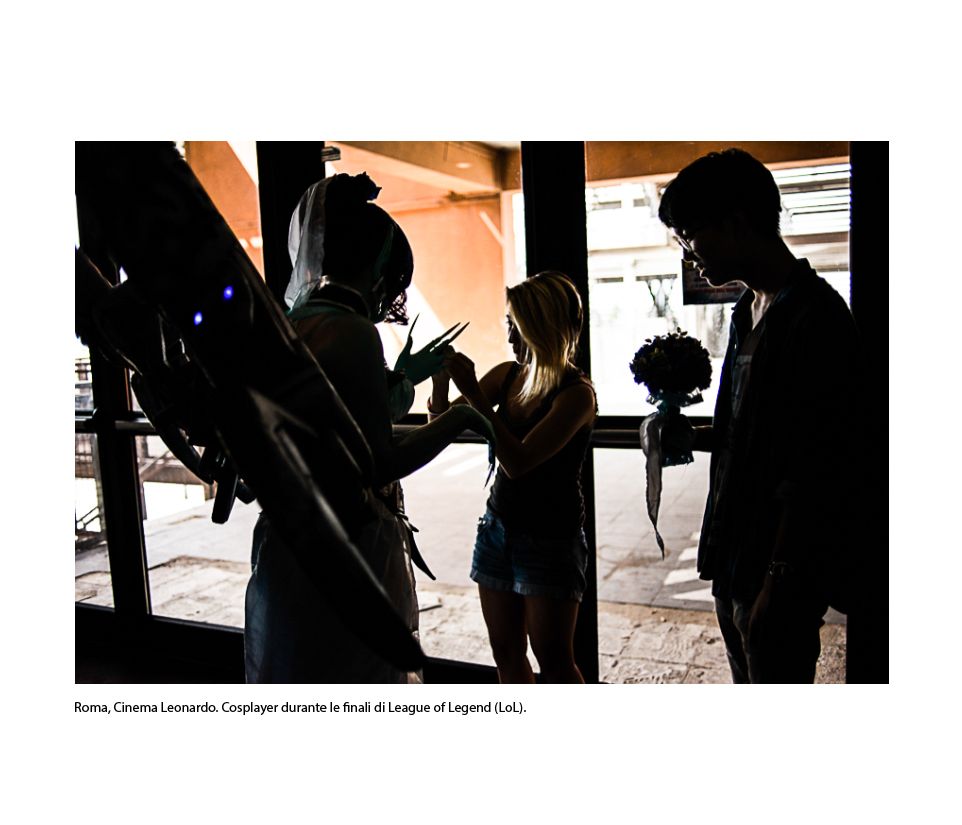 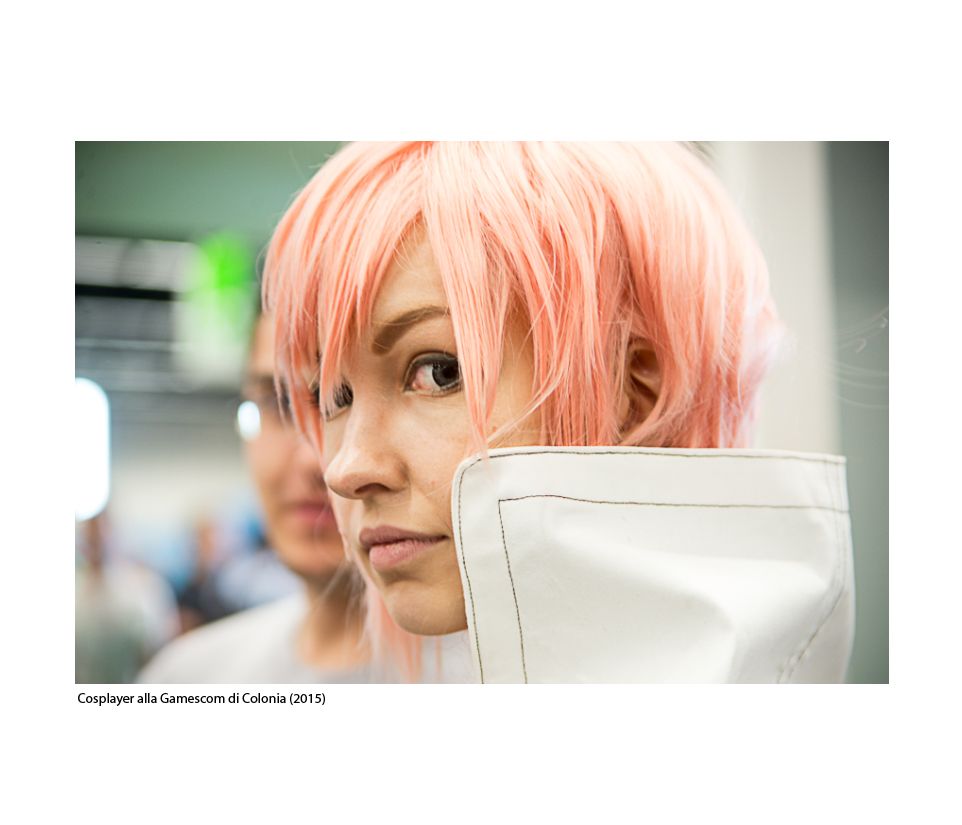 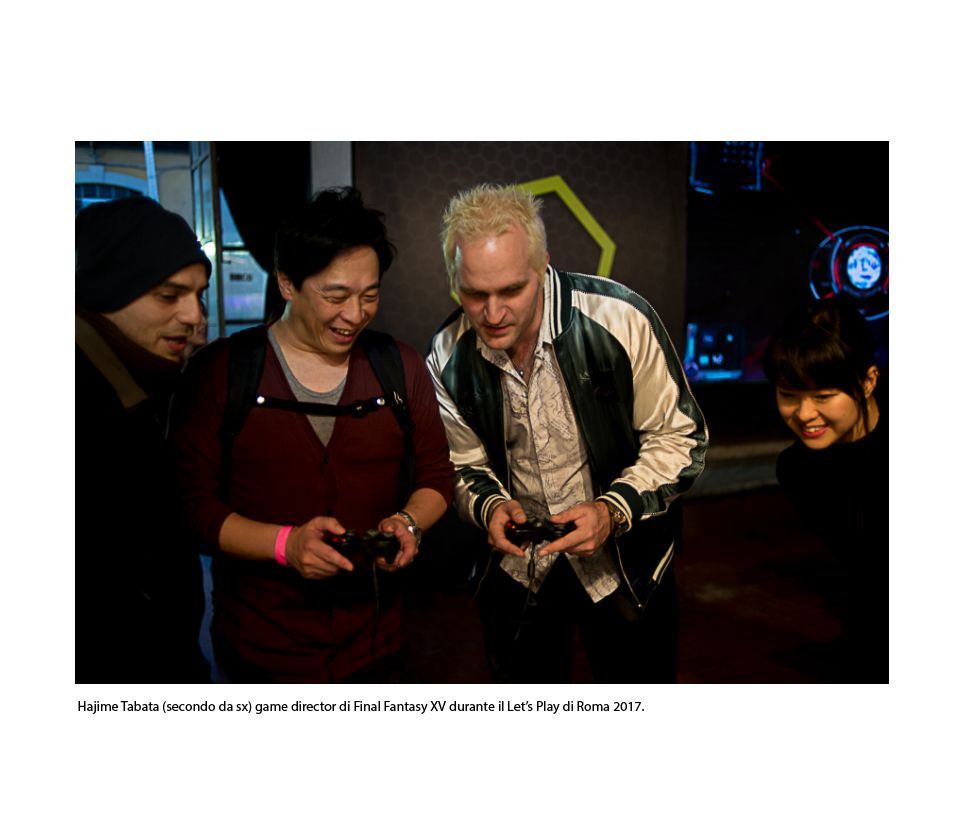 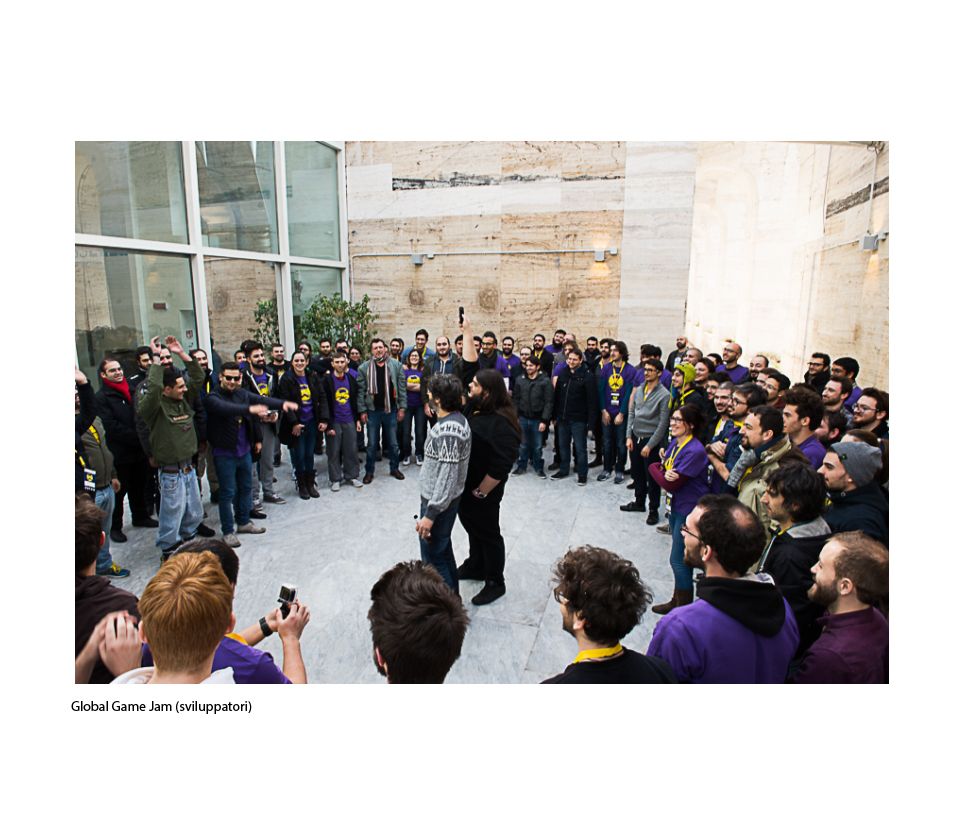 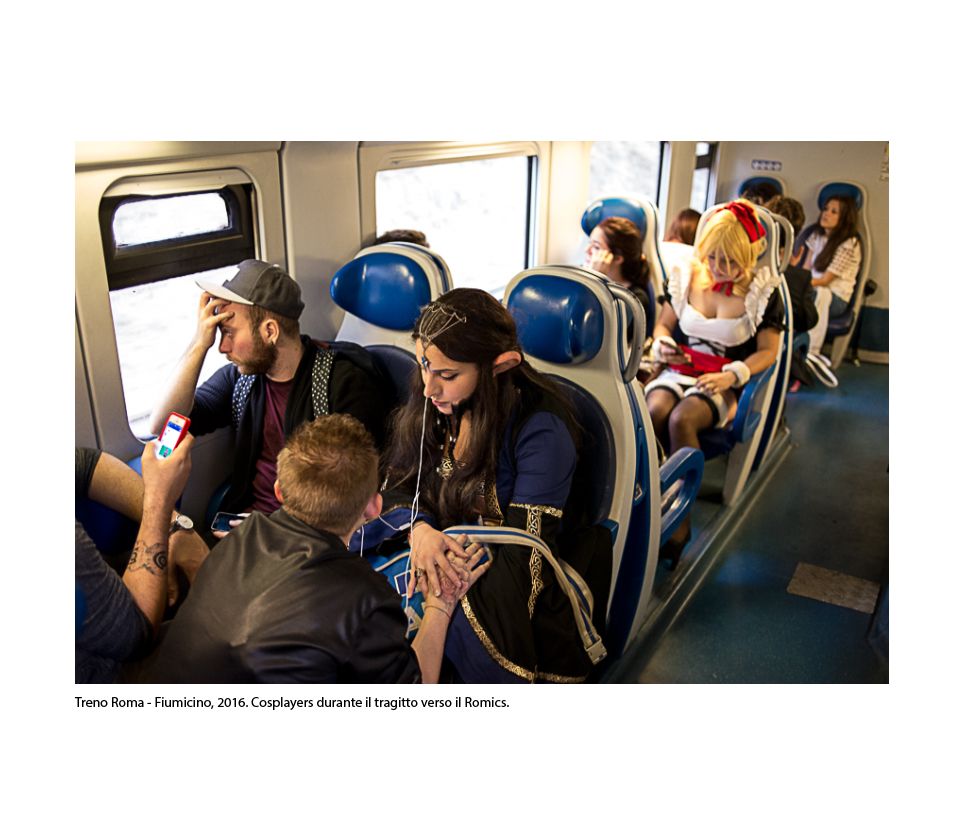 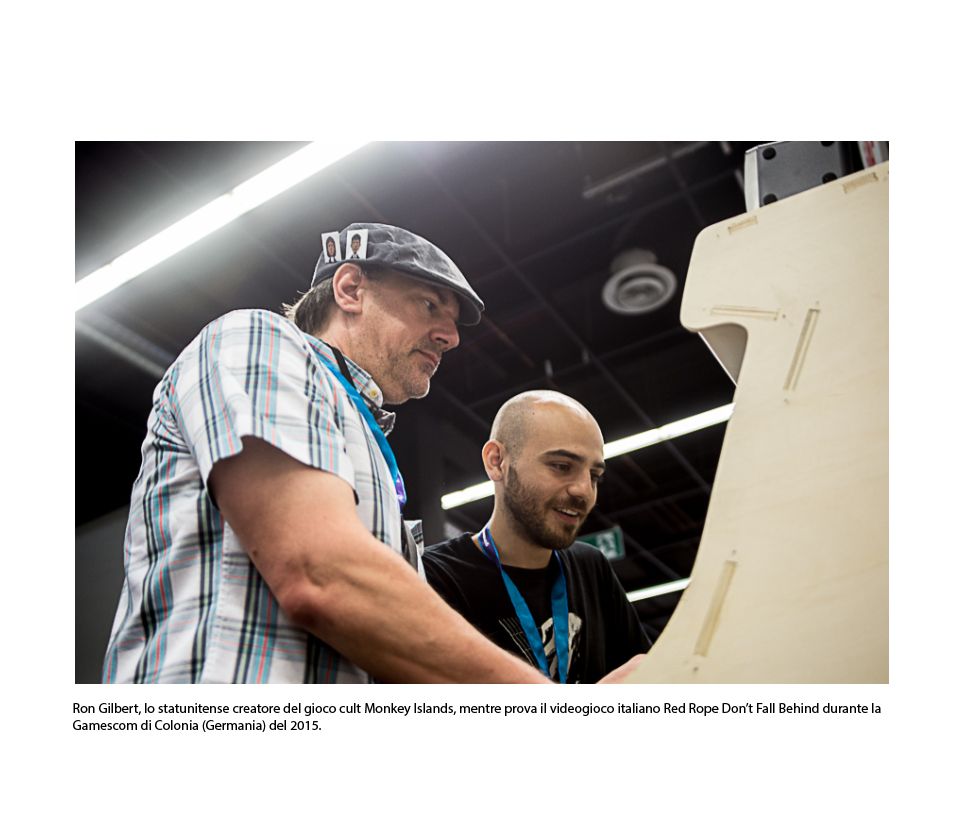 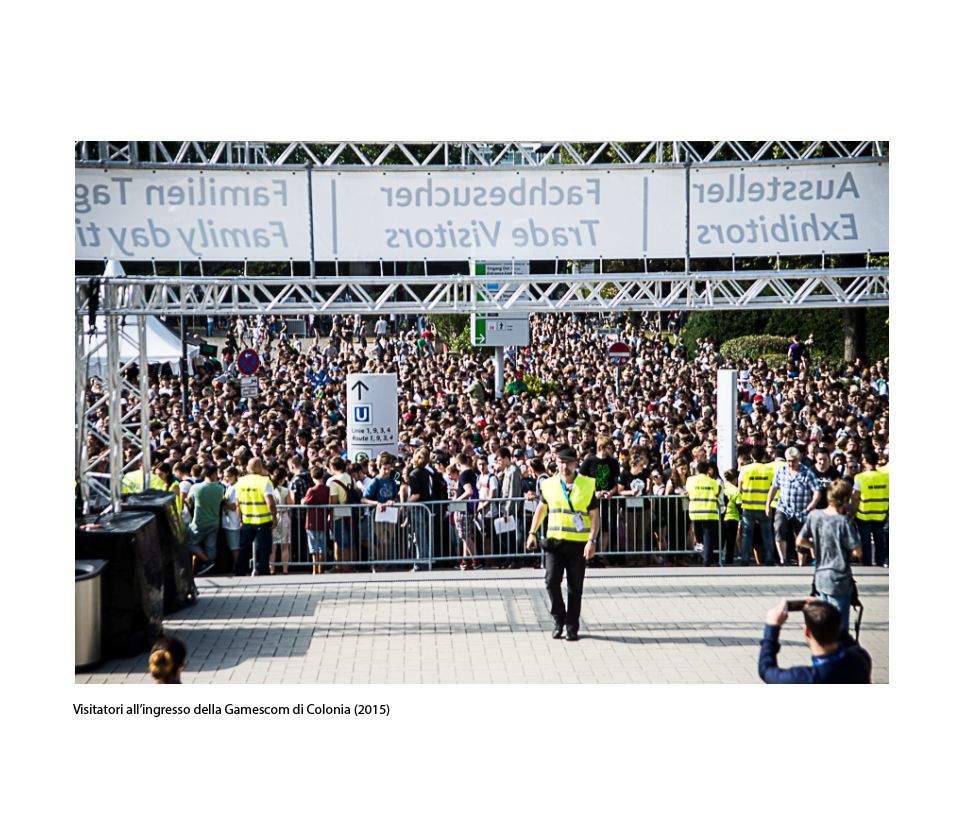 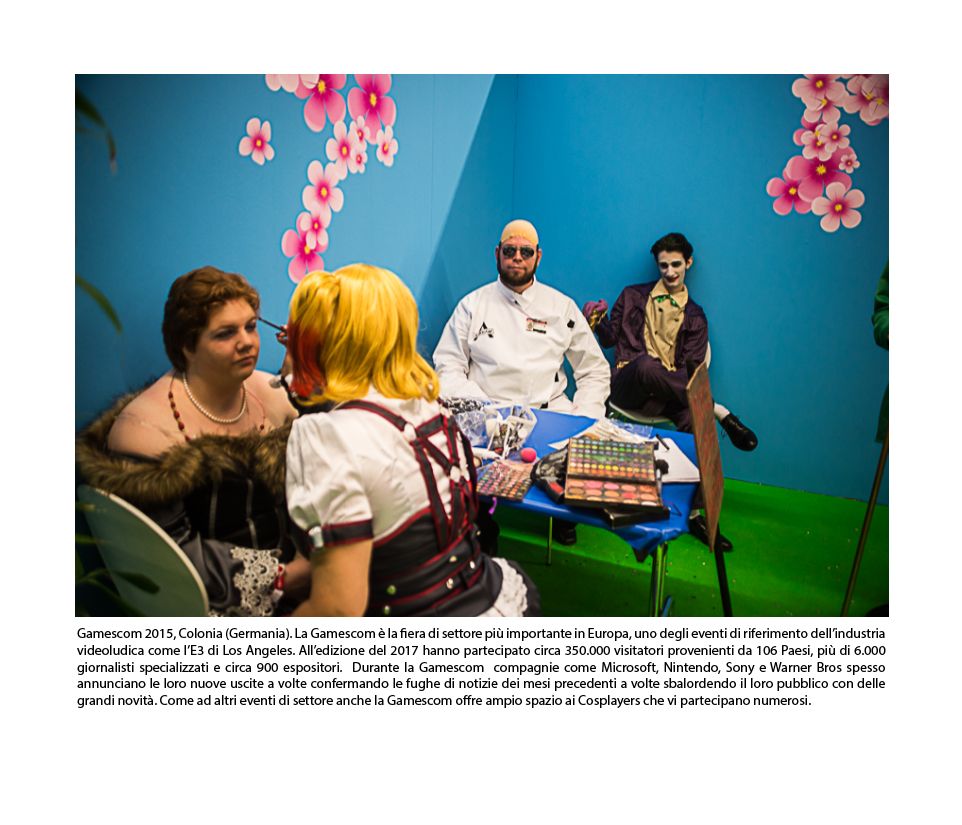 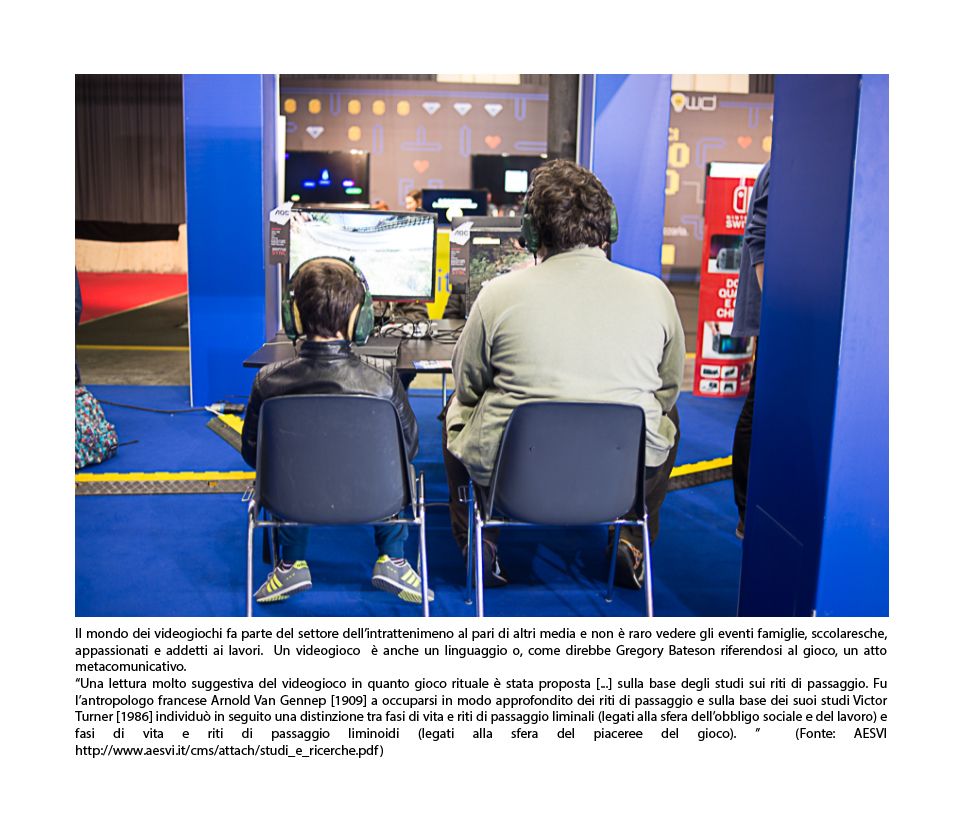 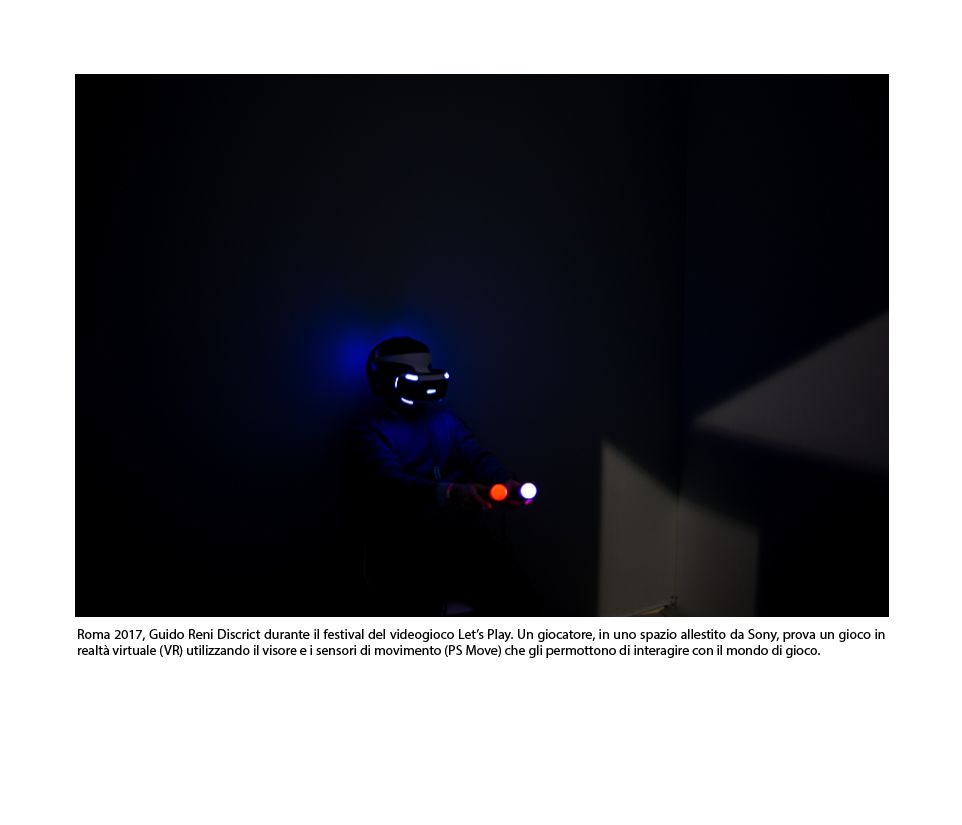