(From ancient times to a new time)

Ur, we are in southern Iraq. A handful of kilometers separate us from Nasiriyah and 16 kilometers from Abu Tbeirah. This is the ancient Mesopotamia, the cradle of civilization. In Mesopotamia the human being bandoned the orality as the only way of transmission of knowledge and learned to write. That is when the history was born. In the distance separating Ur from Abu Tbeirah we meet a different Iraq, an Iraq where there is no war and, dreaming this Iraq, we encounter different cultural worlds. A group of archaeologists brings to light important findings of the third millennium B.C. Since 2011 Ur, inscribed on UNESCO's World Heritage List, hosts the Italian archaelogical mission of the University of Rome "La Sapienza" which was the first foreign mission in Iraq after the Gulf Wars. The heritage, tangible and intangible, of the antiquity is a memory retrieval and the desire of a new time, a good time to revive. The discovery of the ancient world, allows you to discover the daily life in Iraq to watch this country with new and different eyes. Some words evoke feelings that are rooted in the collective imagination, some words evoke fear, terror and Iraq is one of these words. Why here you want to tell a different story. Dreaming Iraq tells the dream of being in a country that scares, tells the dream of those who would like their country to wake up from a nightmare. Digging in its thousand-year history brings to light things (Thing) that have a value that goes beyond things. These things are the measure of a humanity that dreams and wishes. This way it becomes really a bridge between memory and the future. The objects become carriers of resistance. (2017) 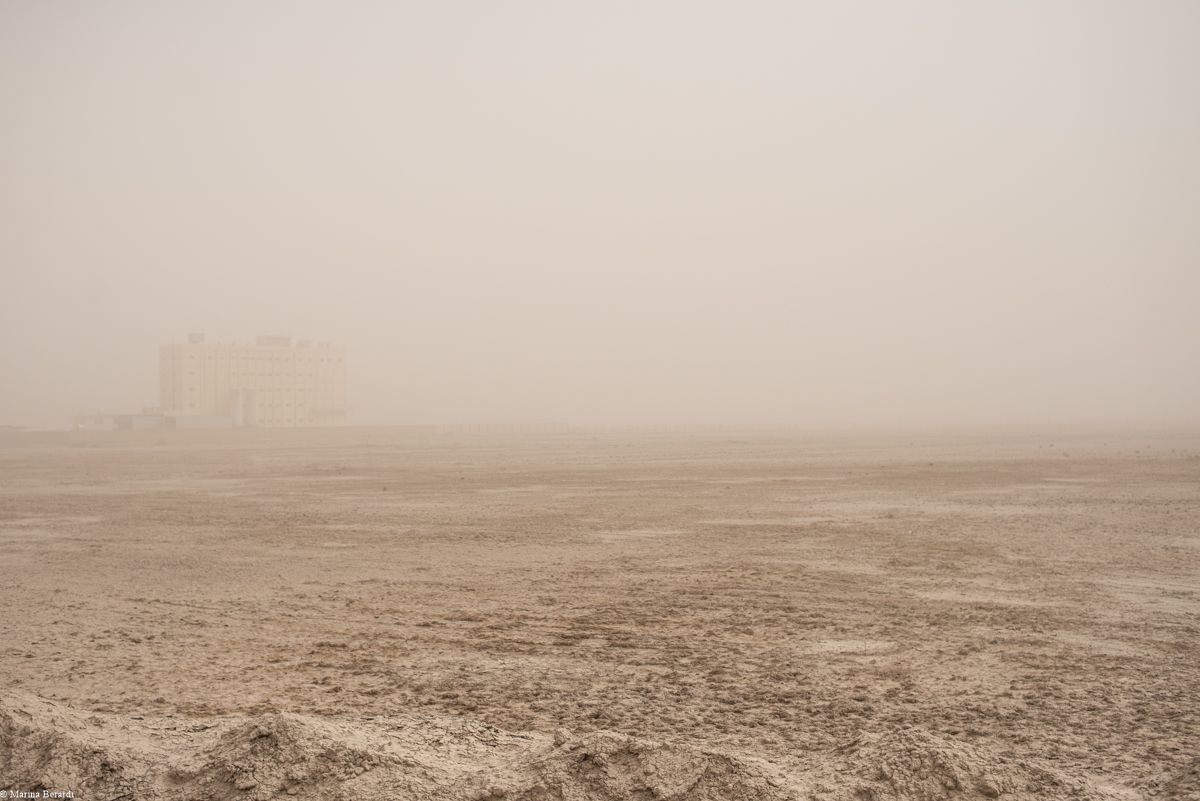 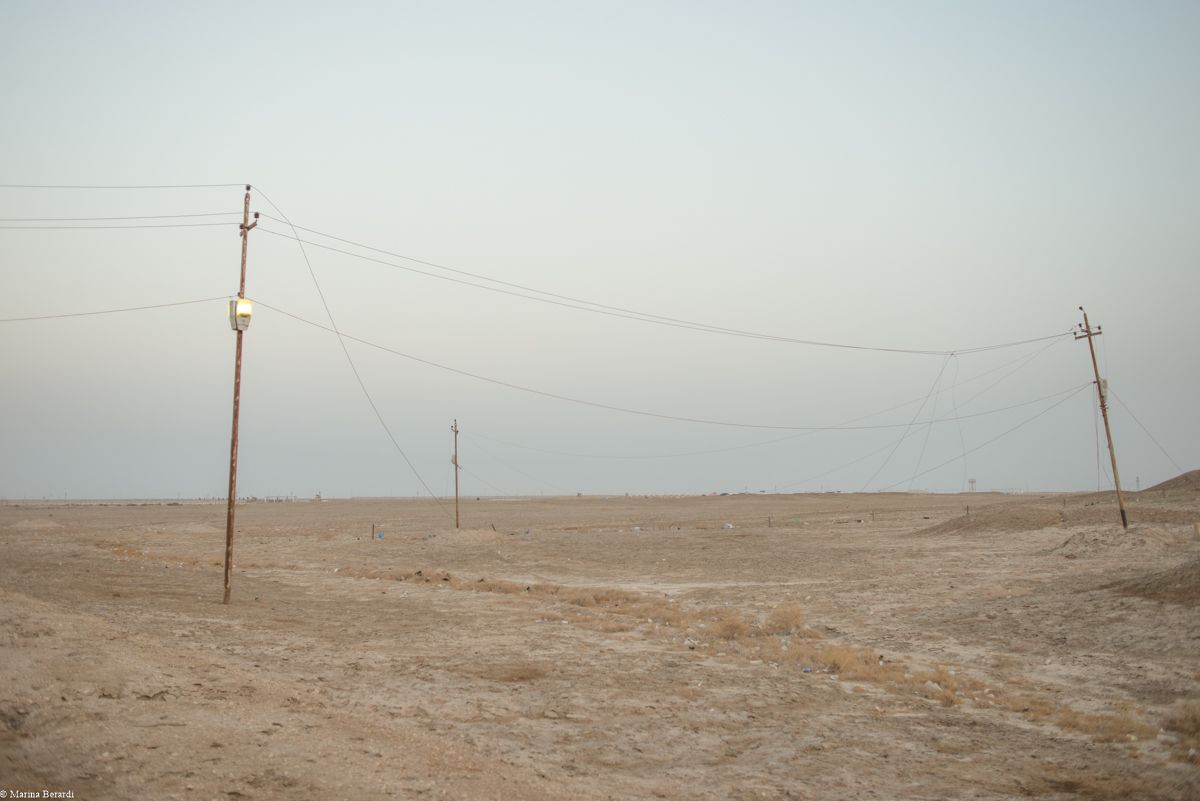 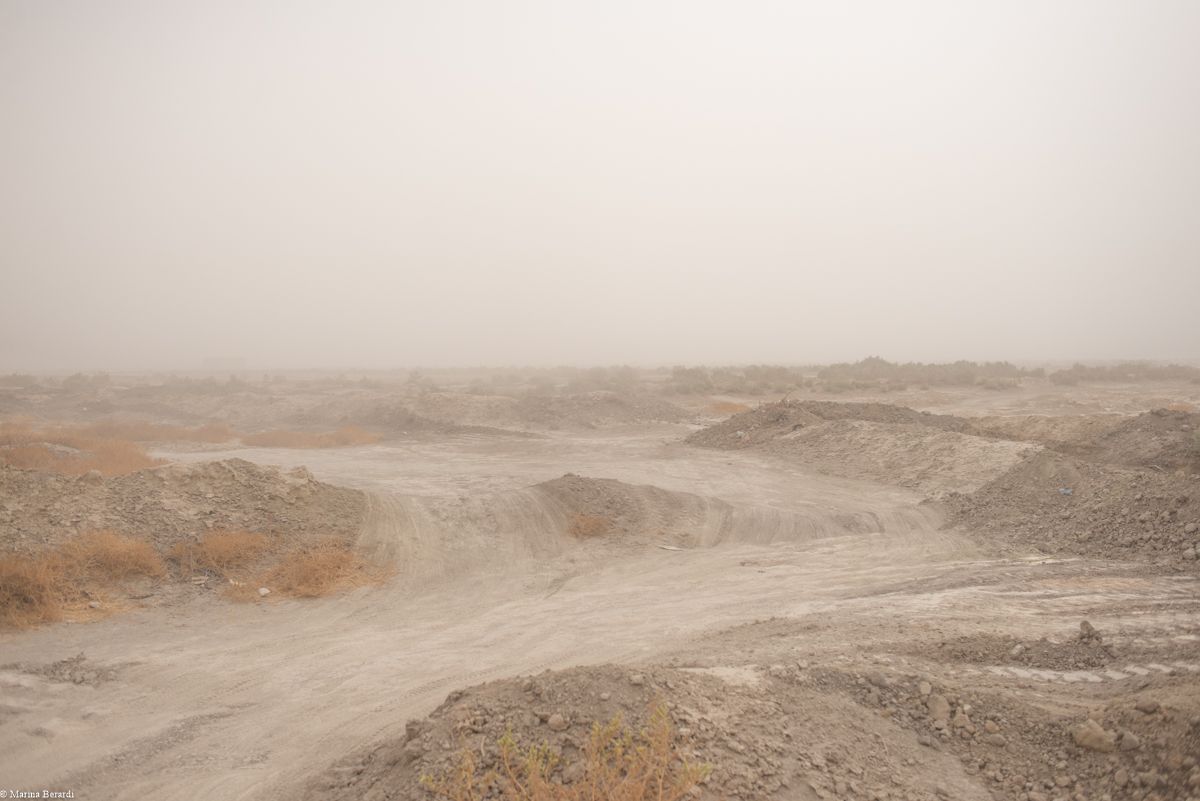 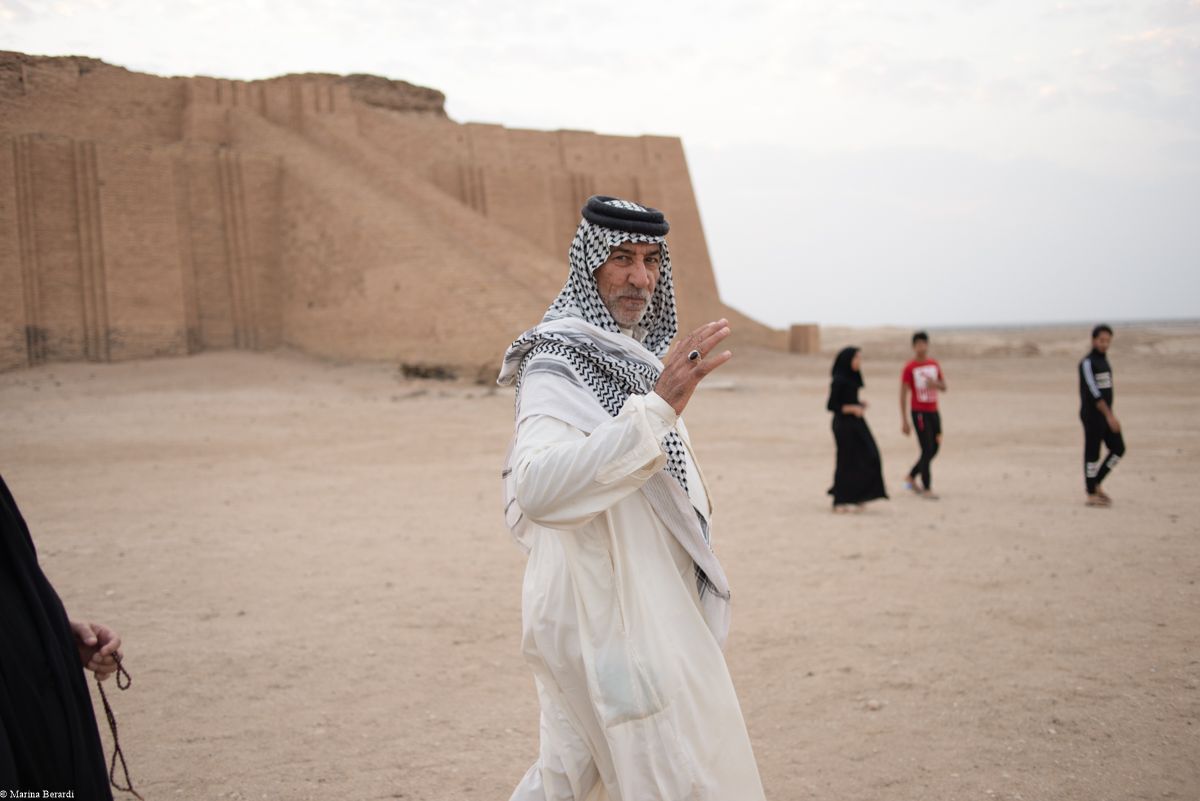 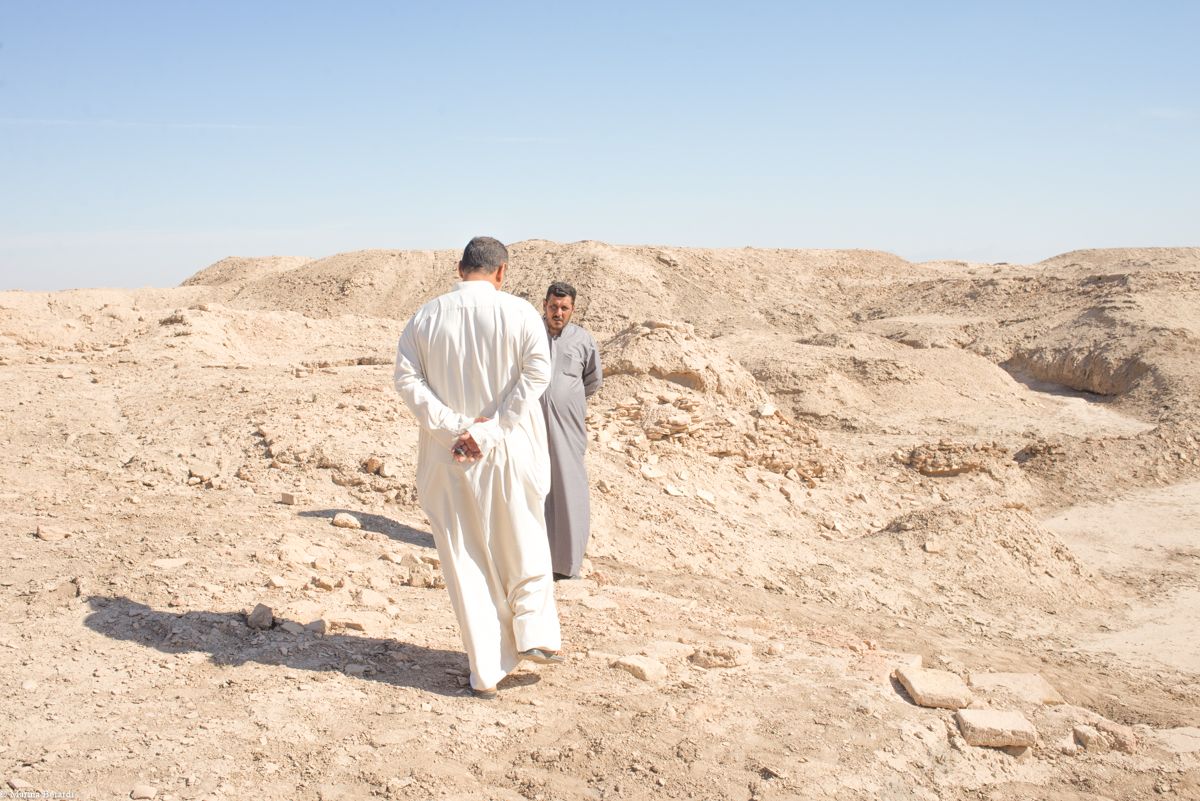 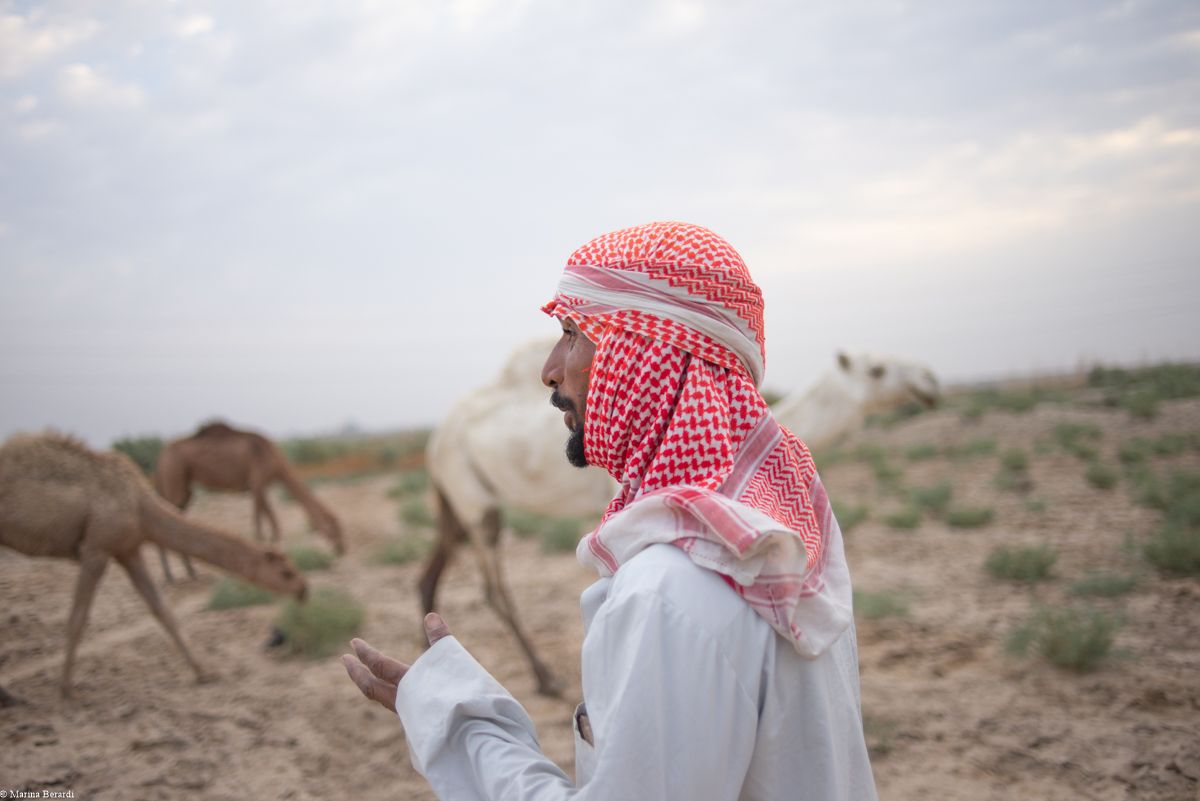 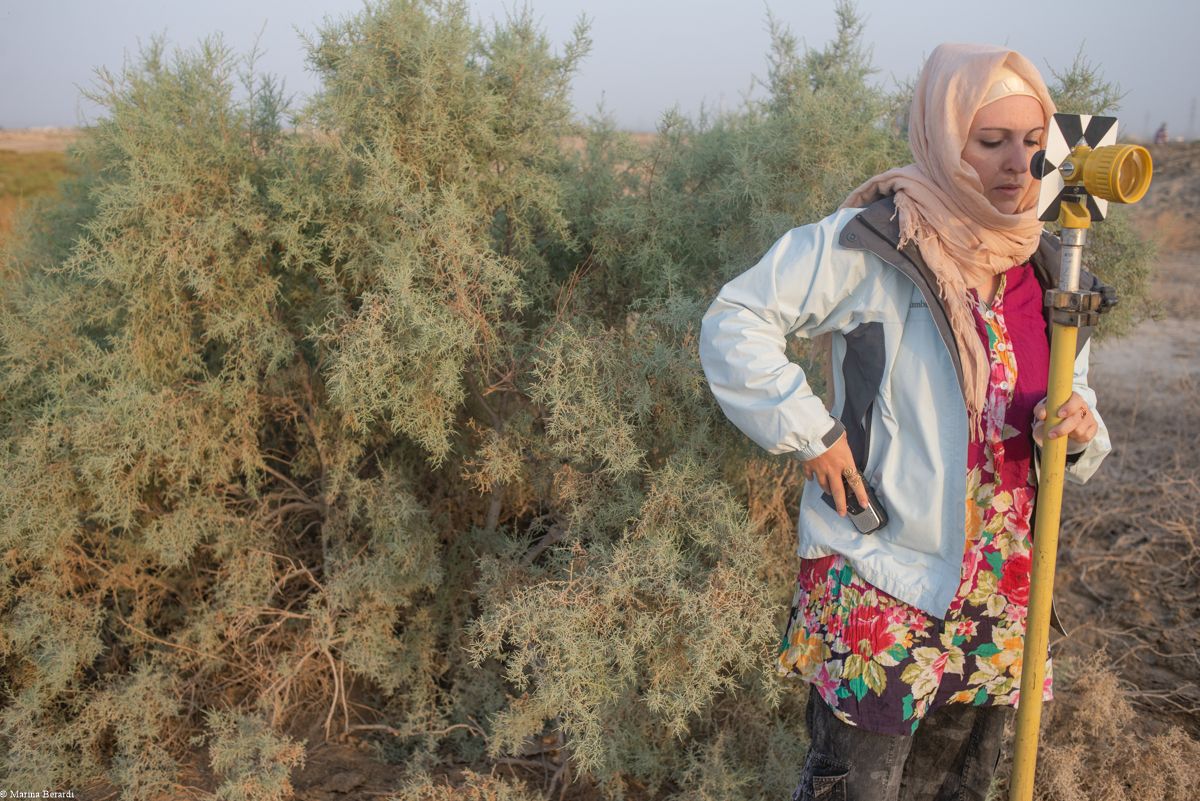 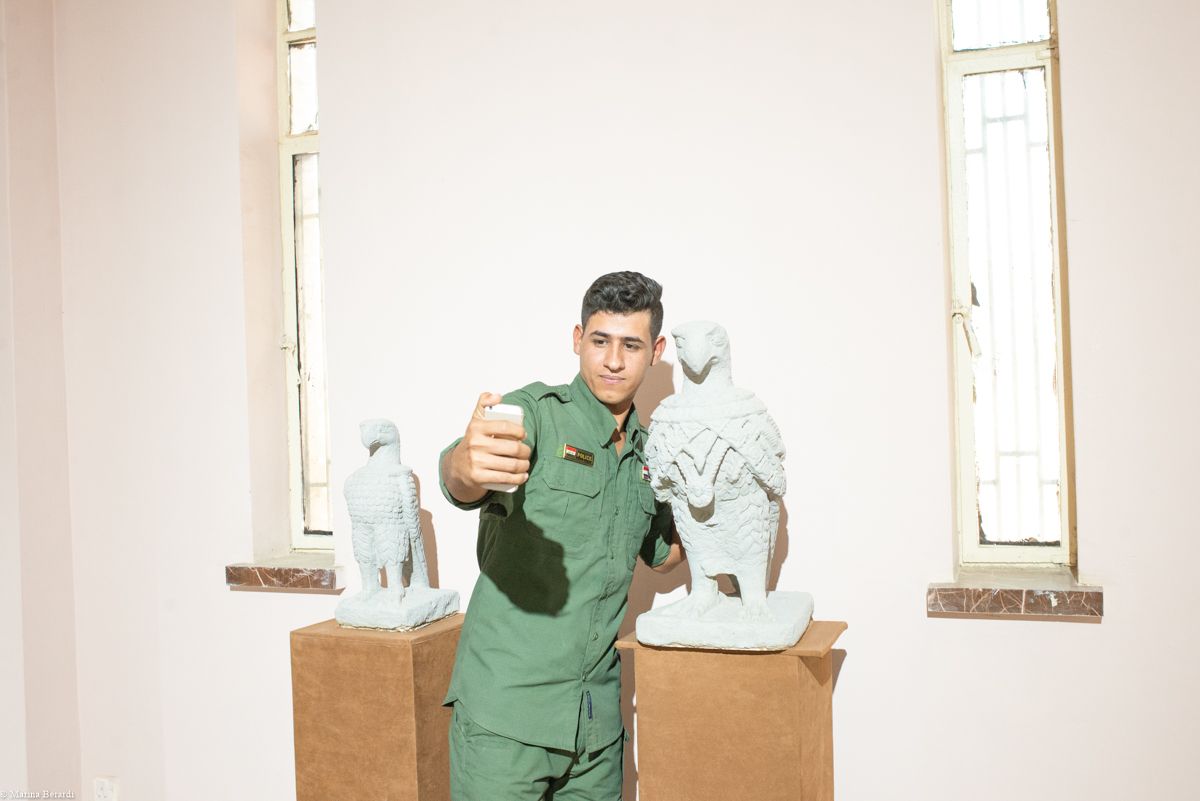 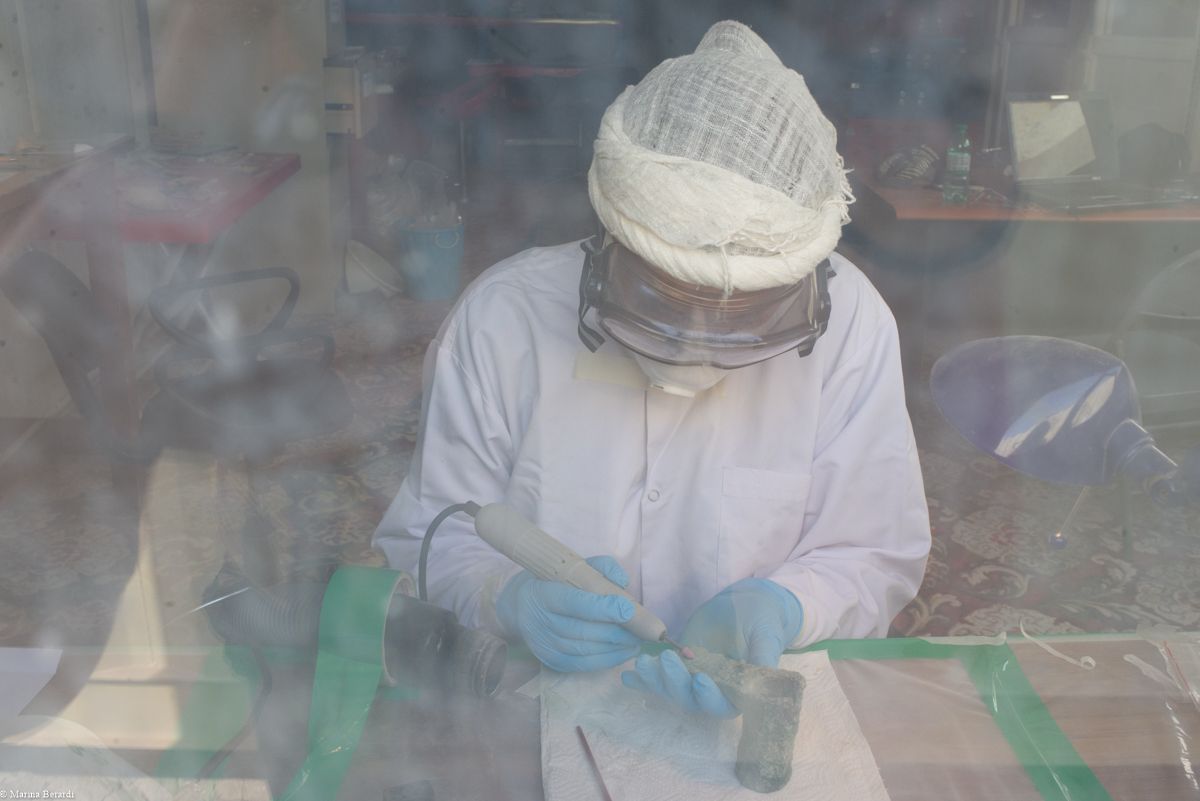 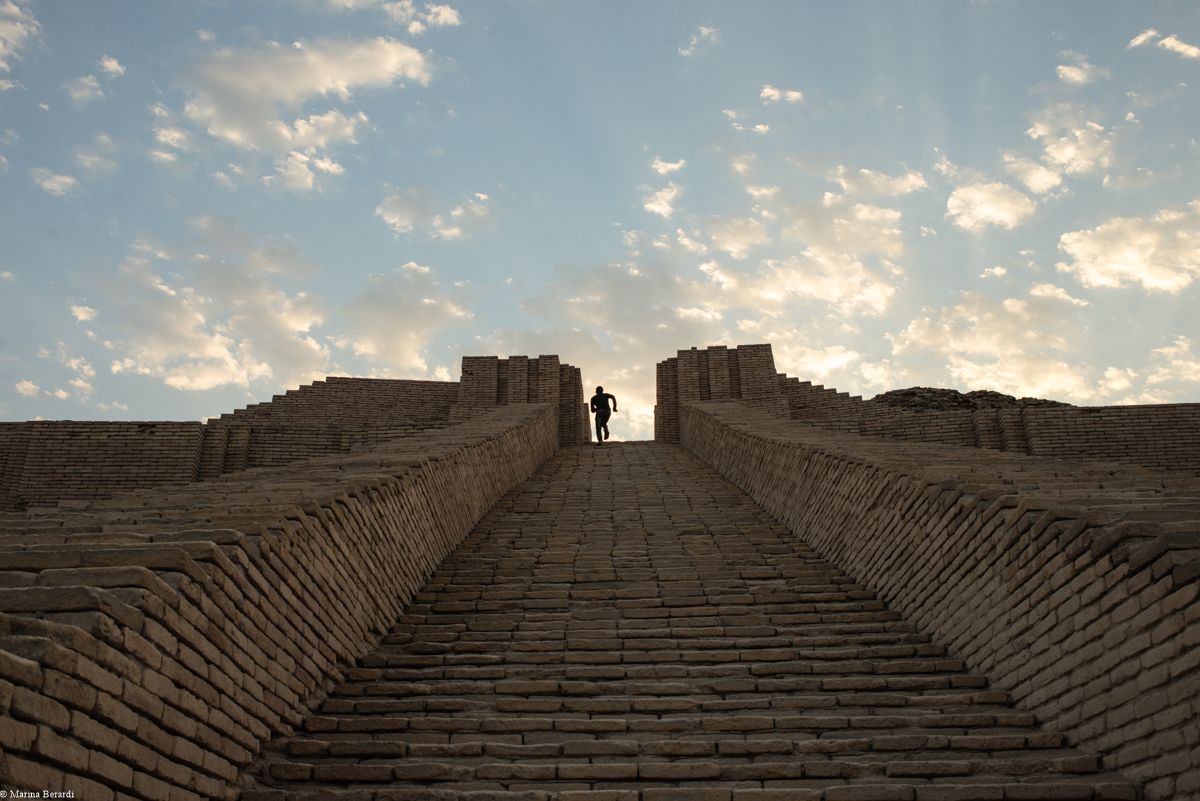 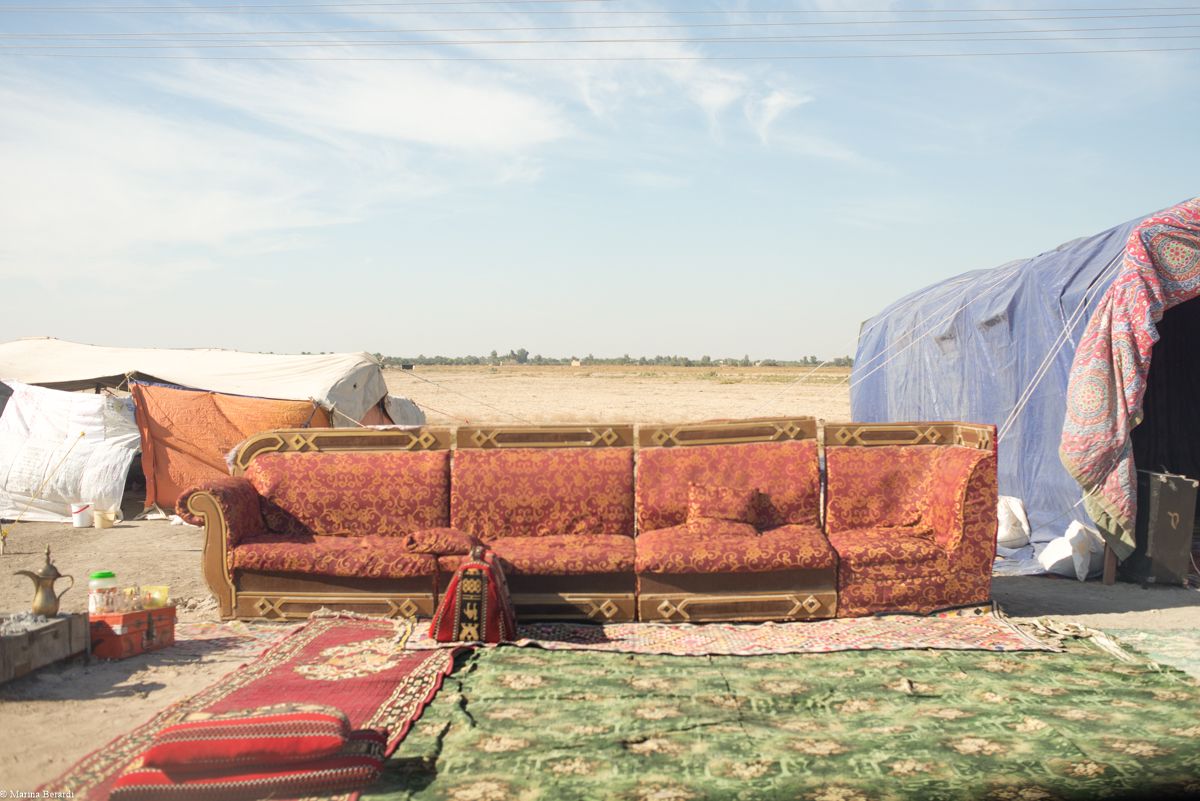 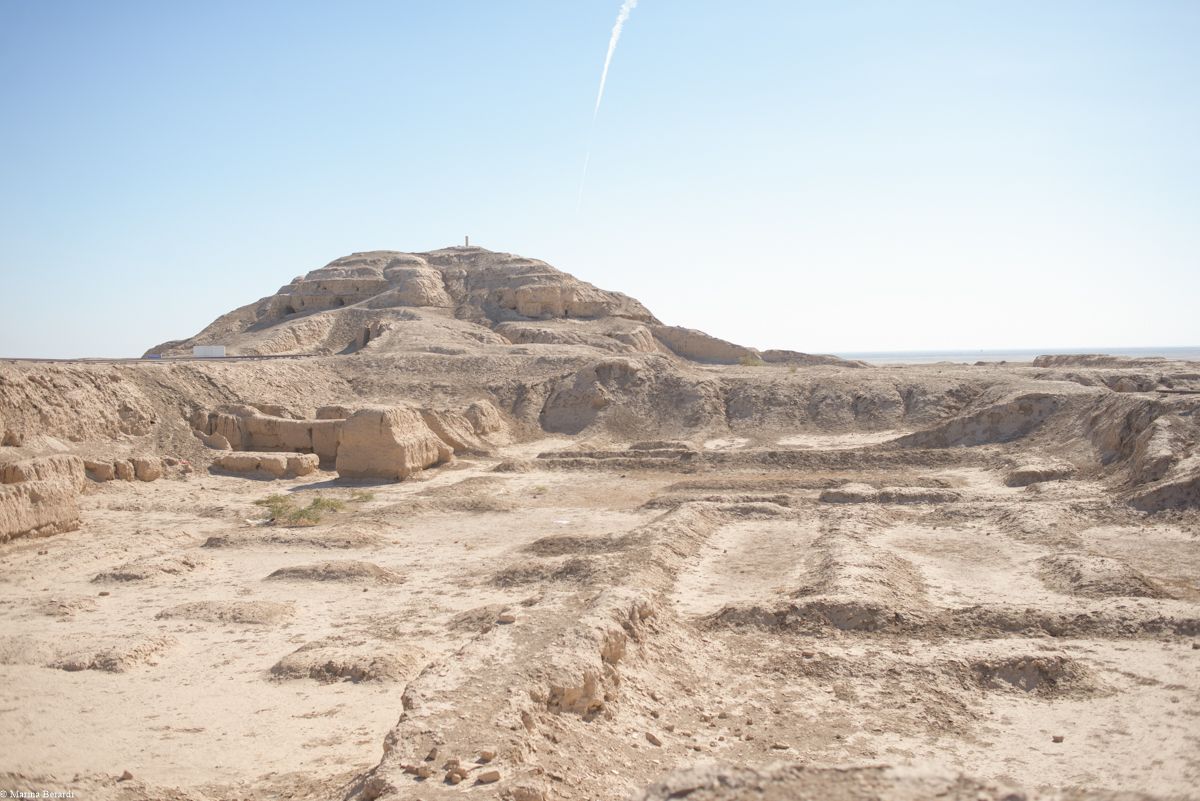 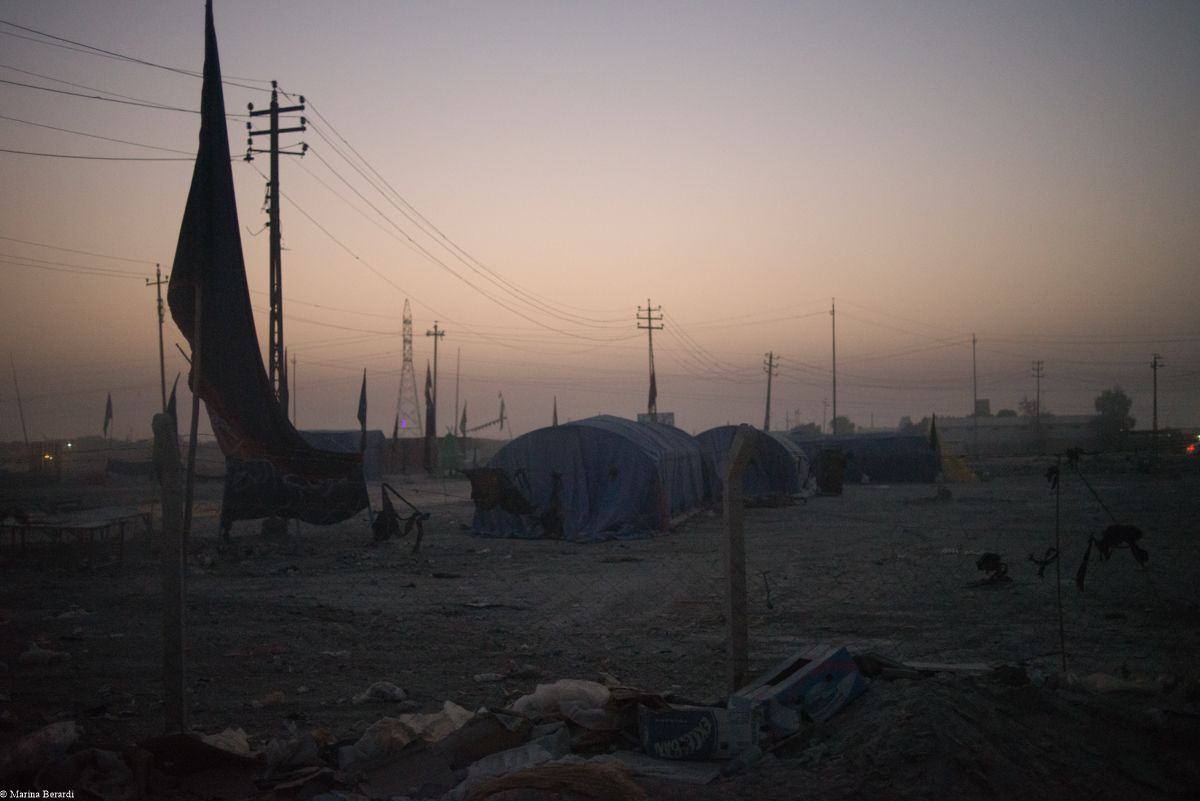 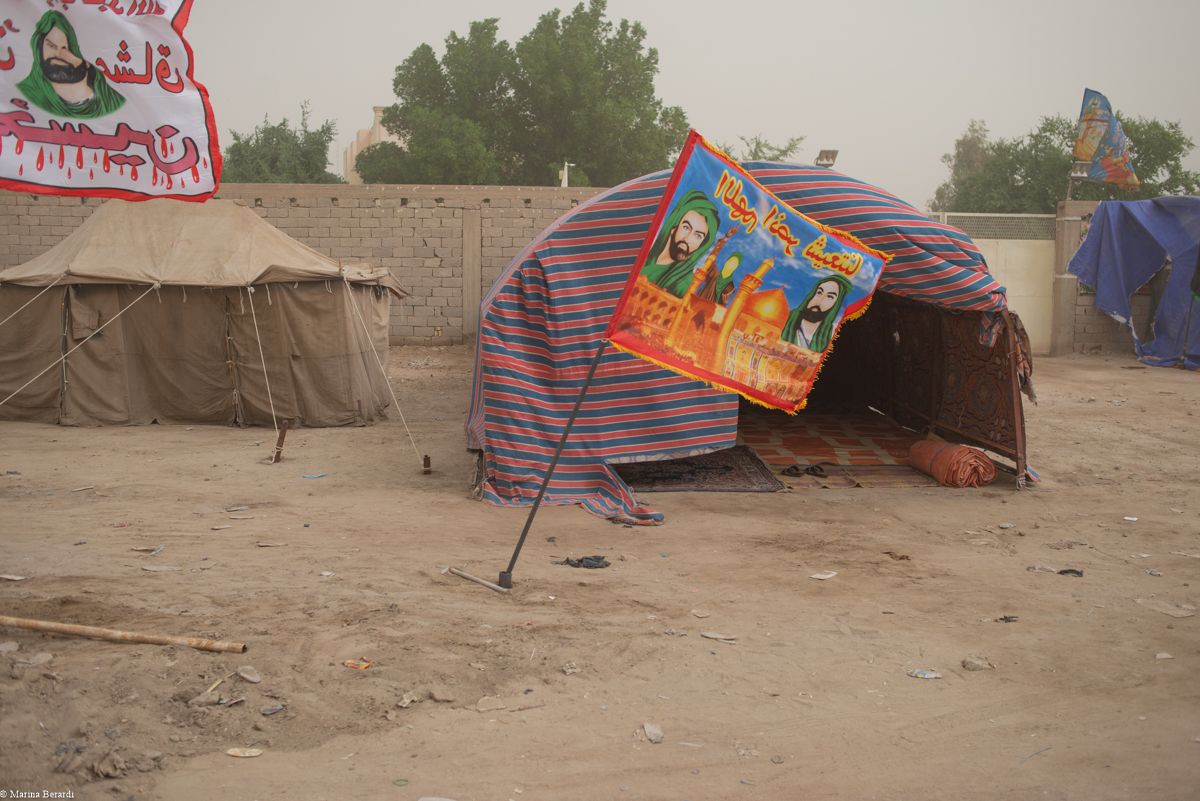 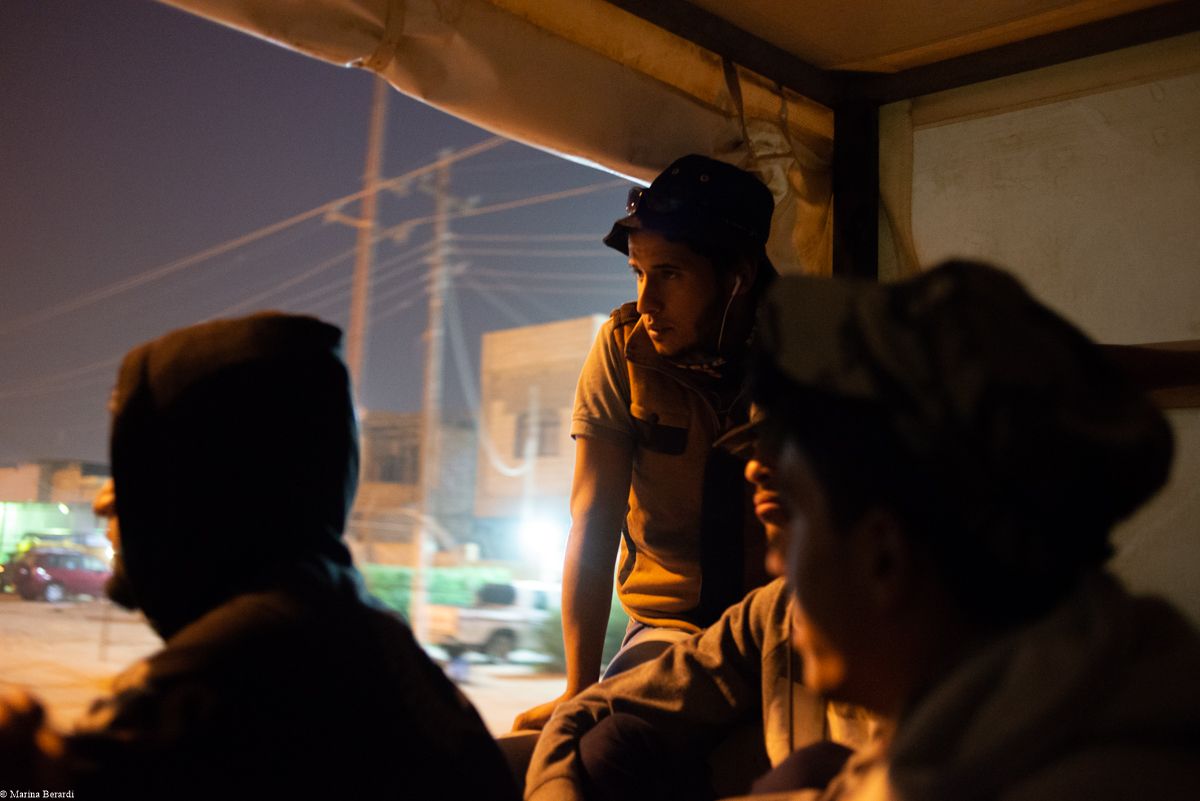 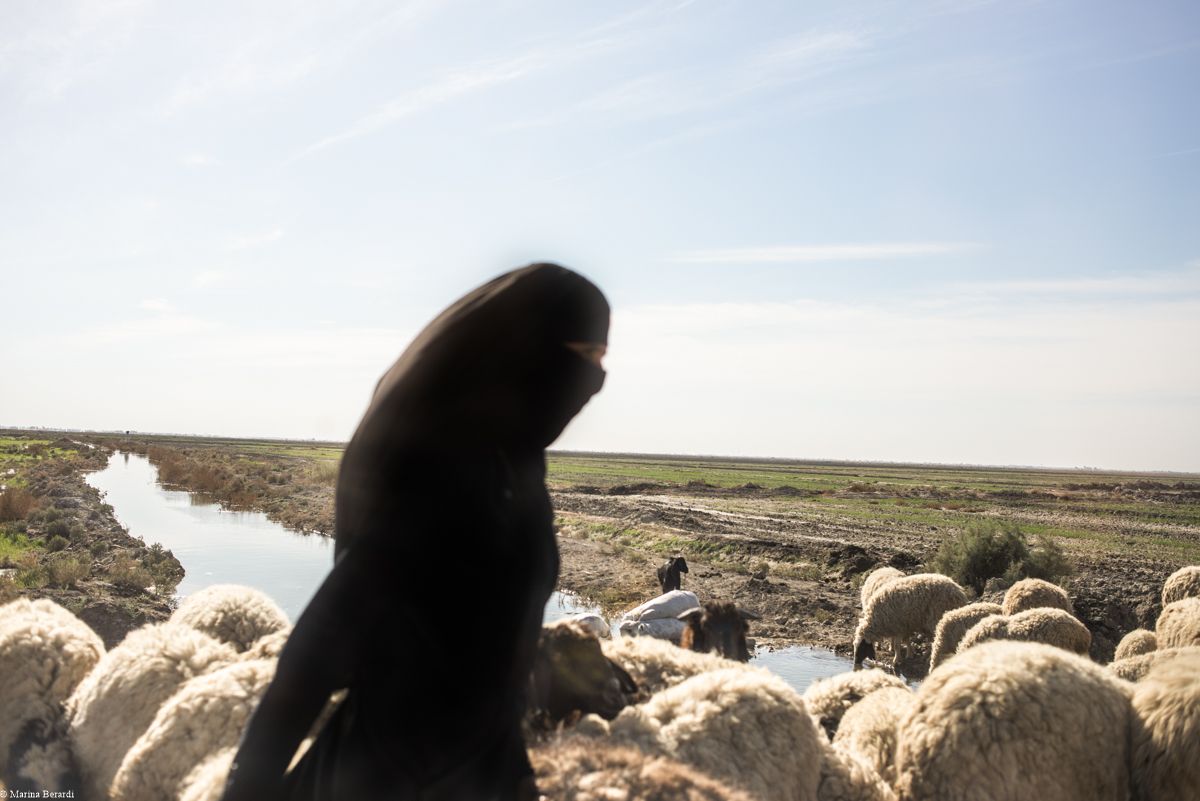 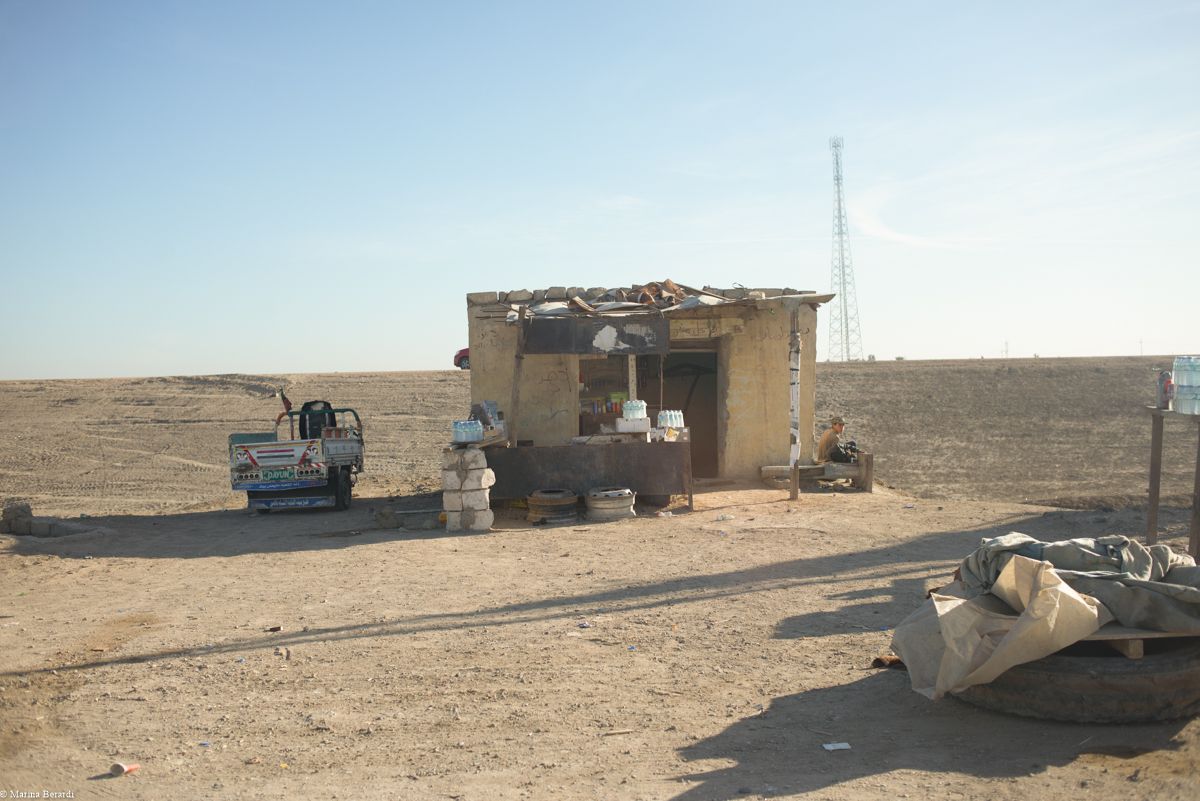 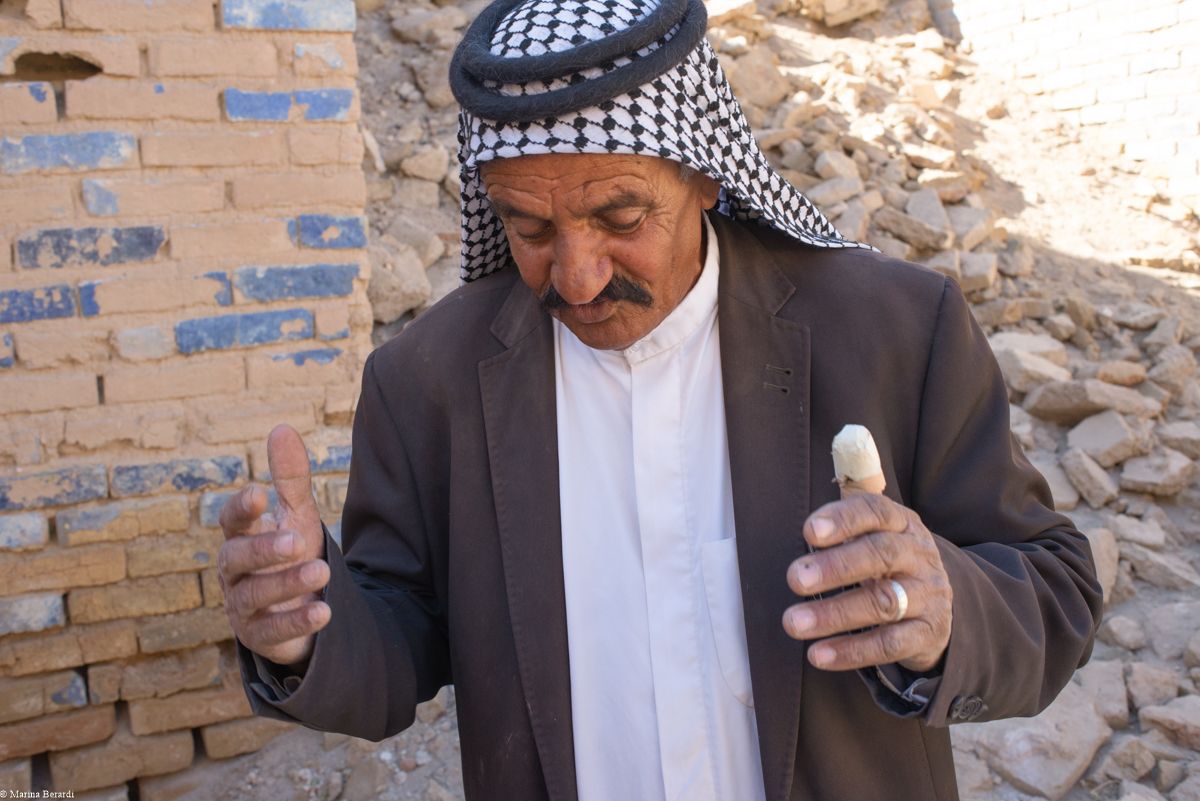 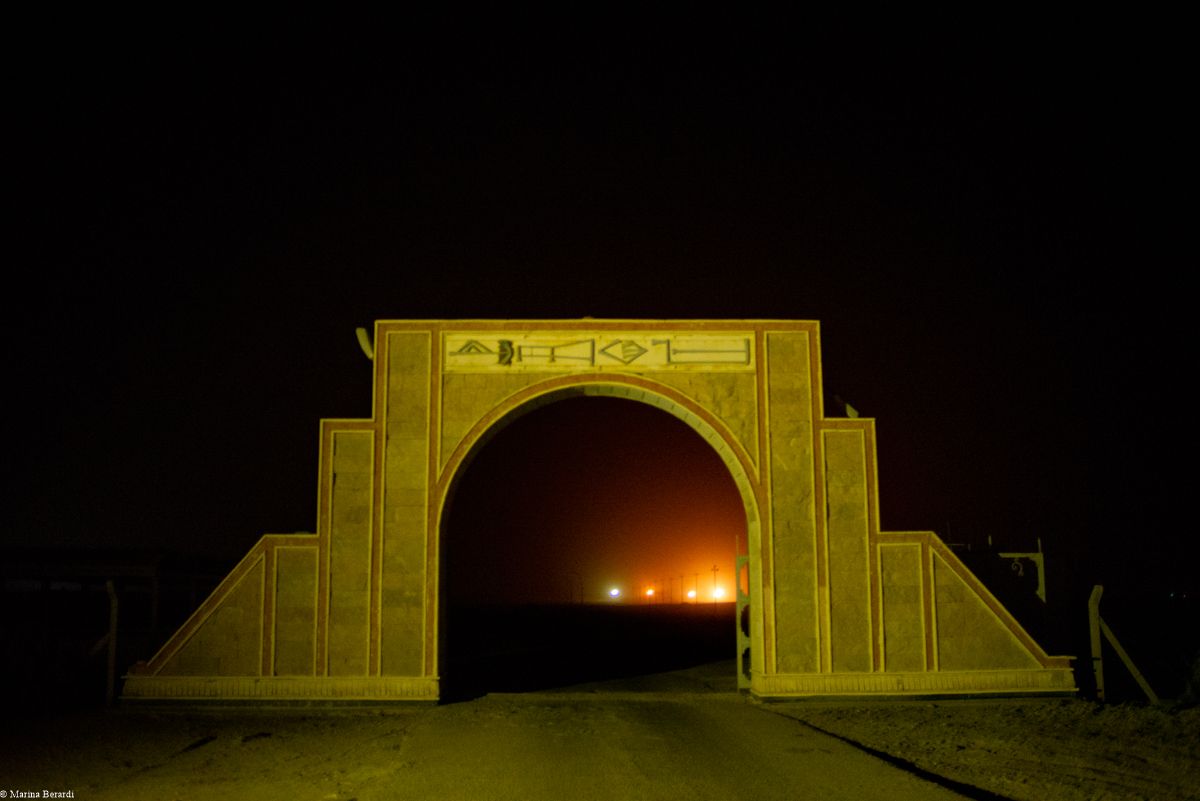 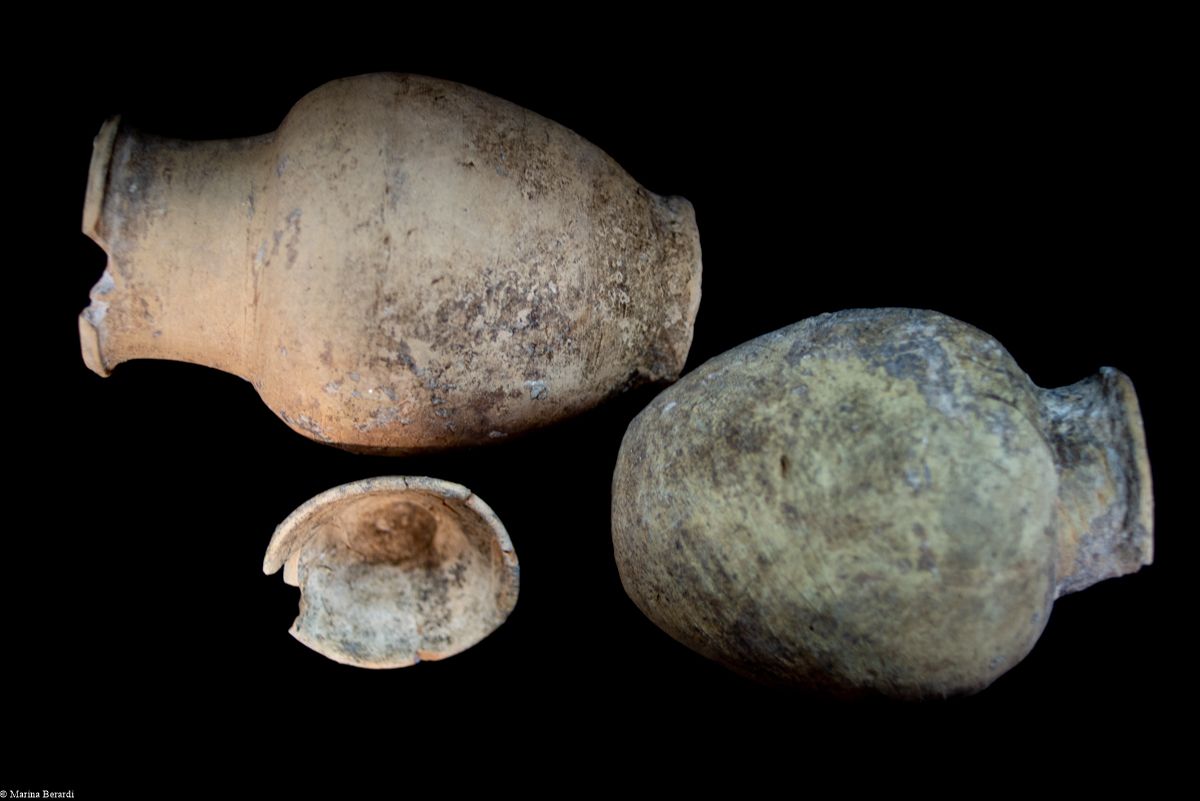 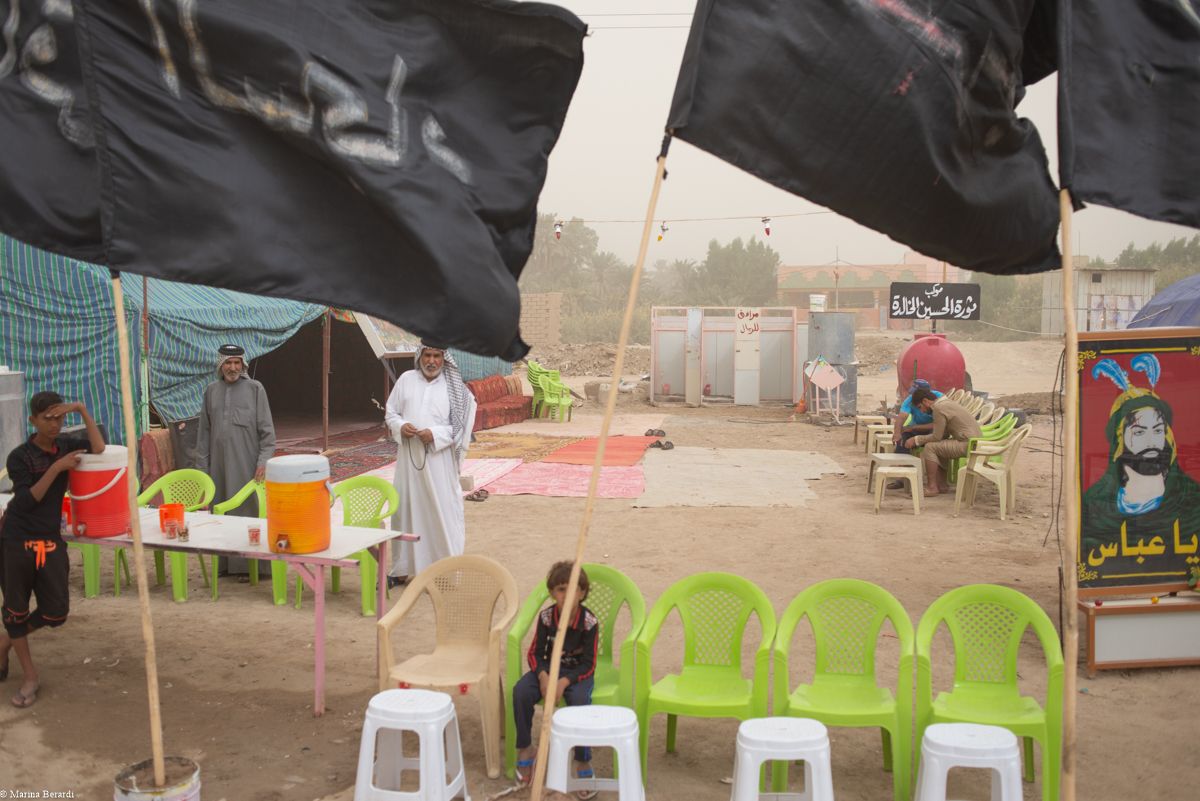 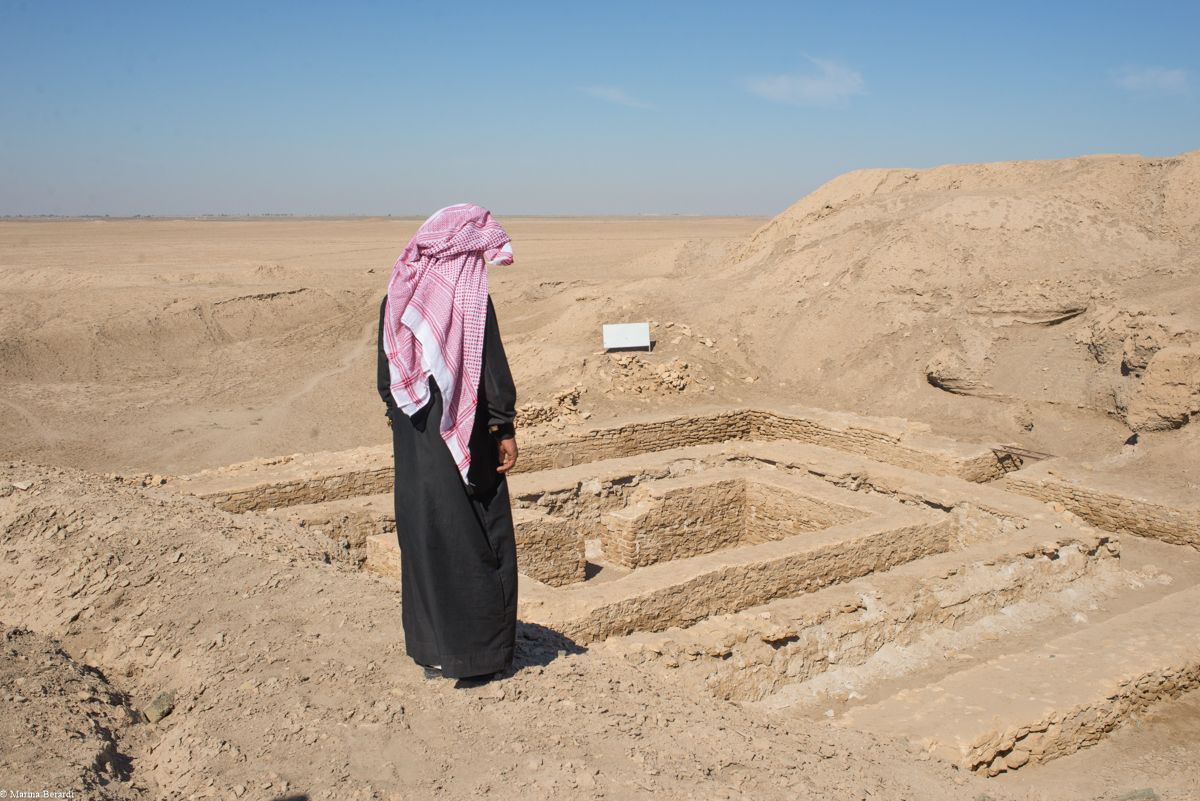 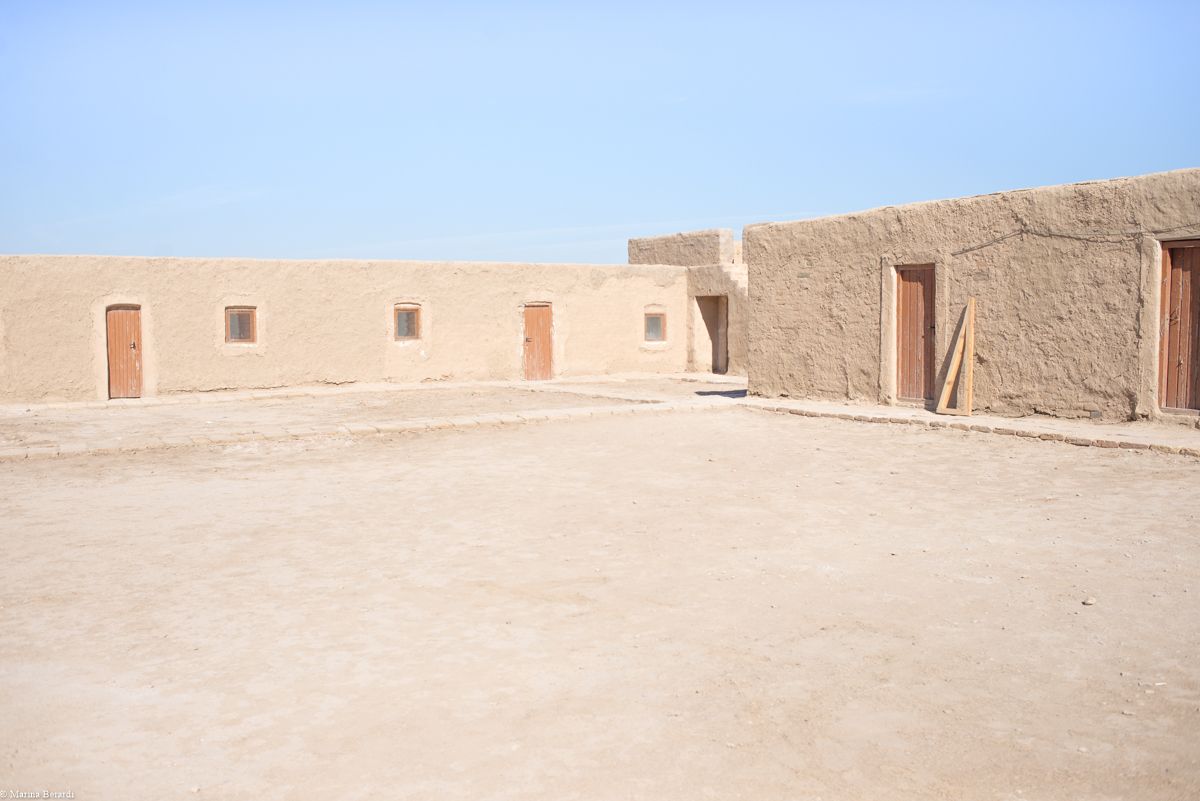 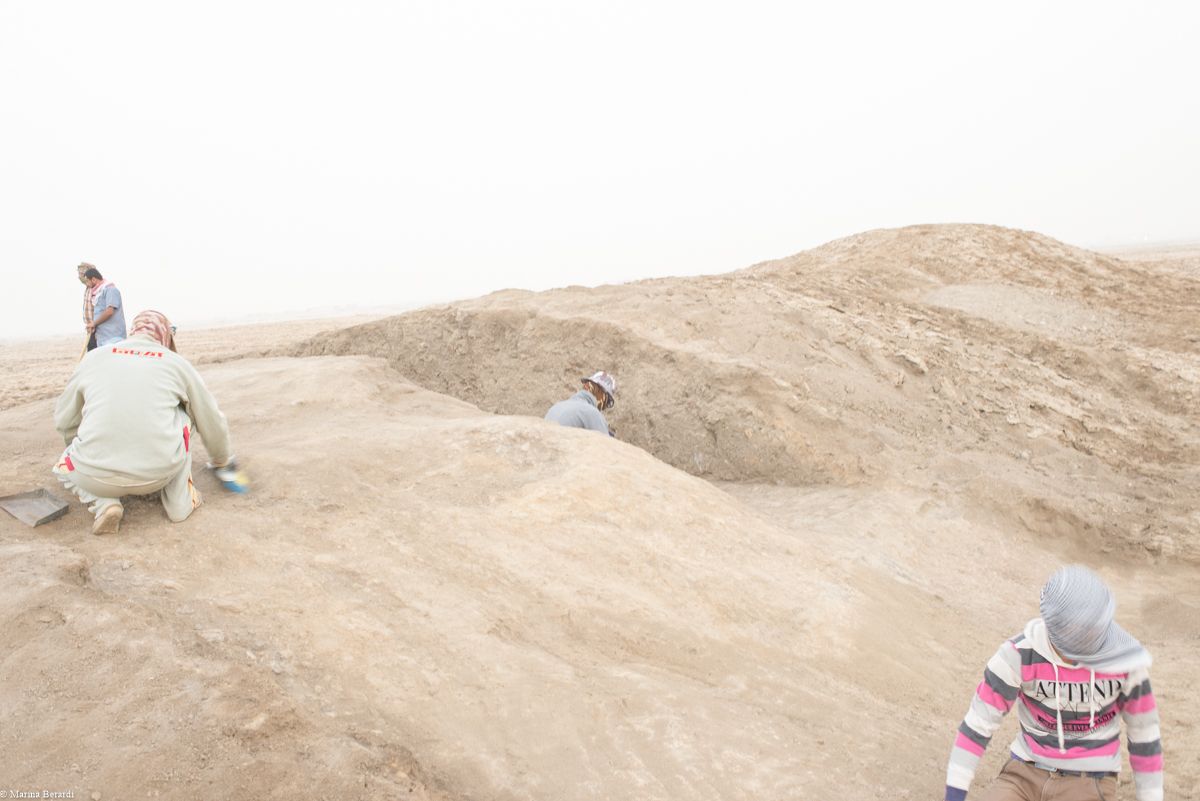 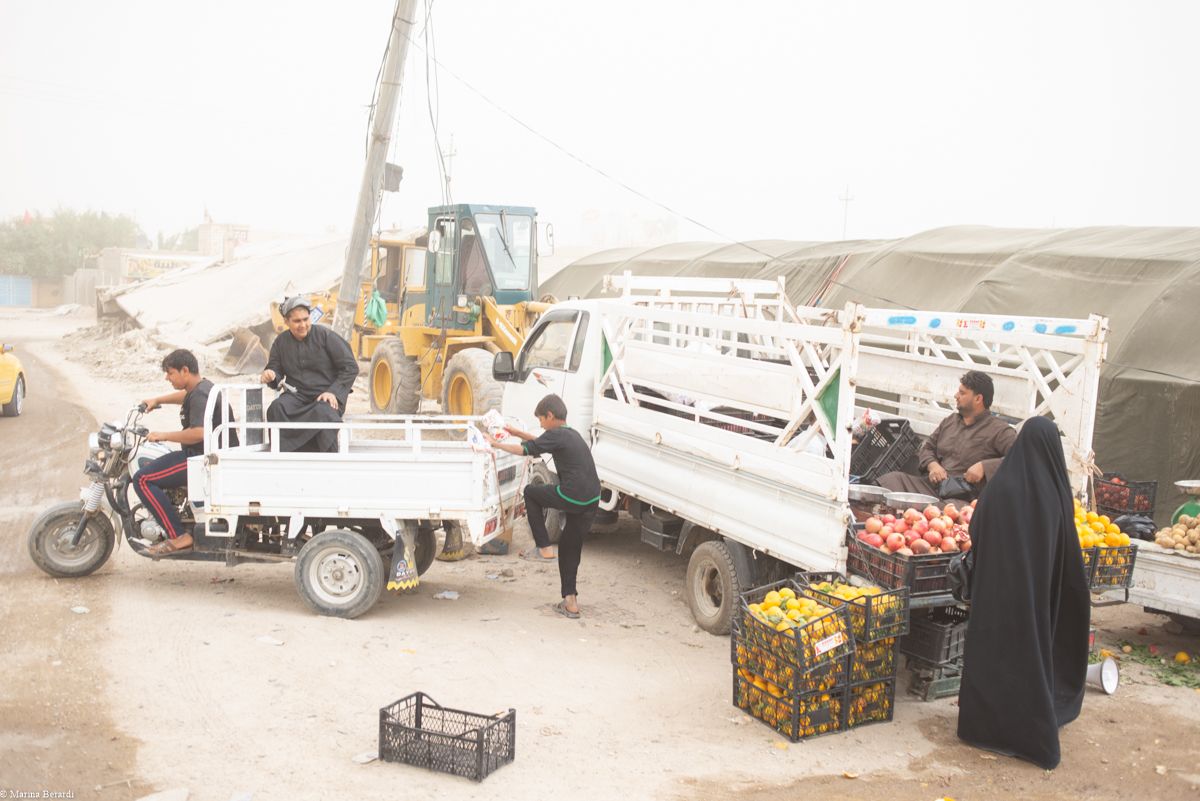 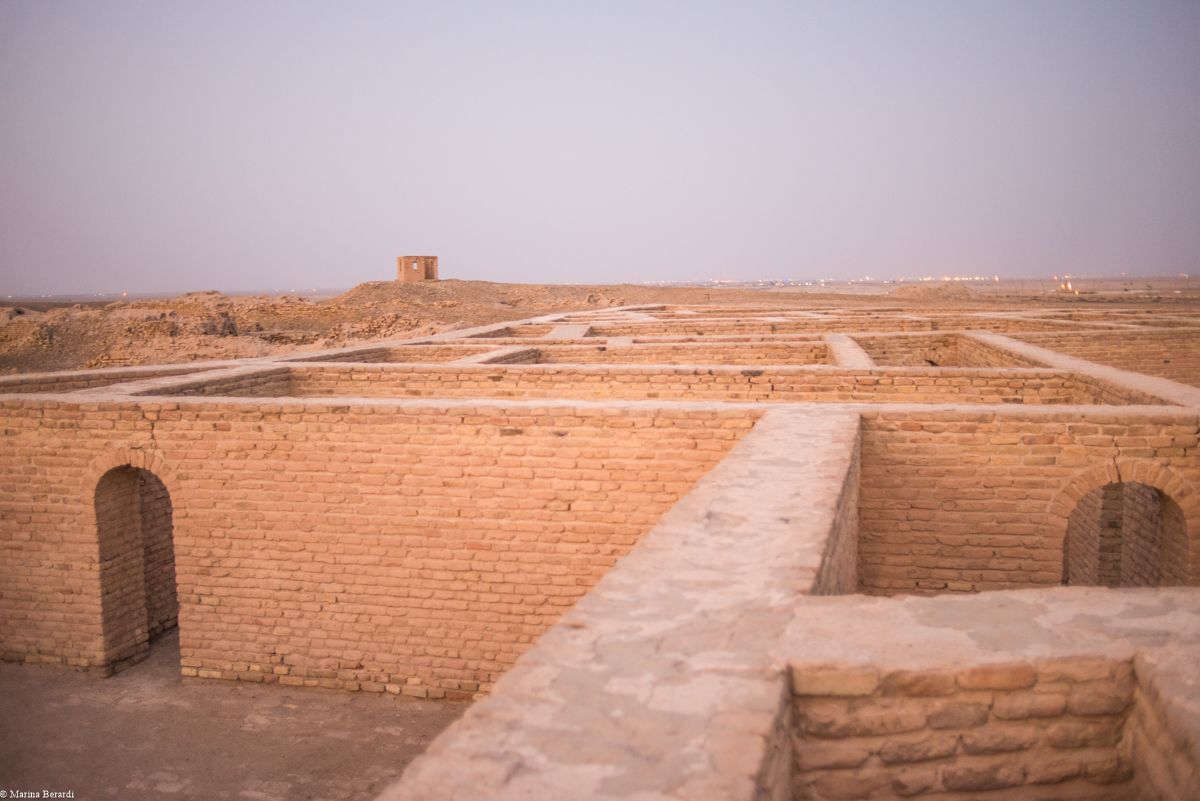 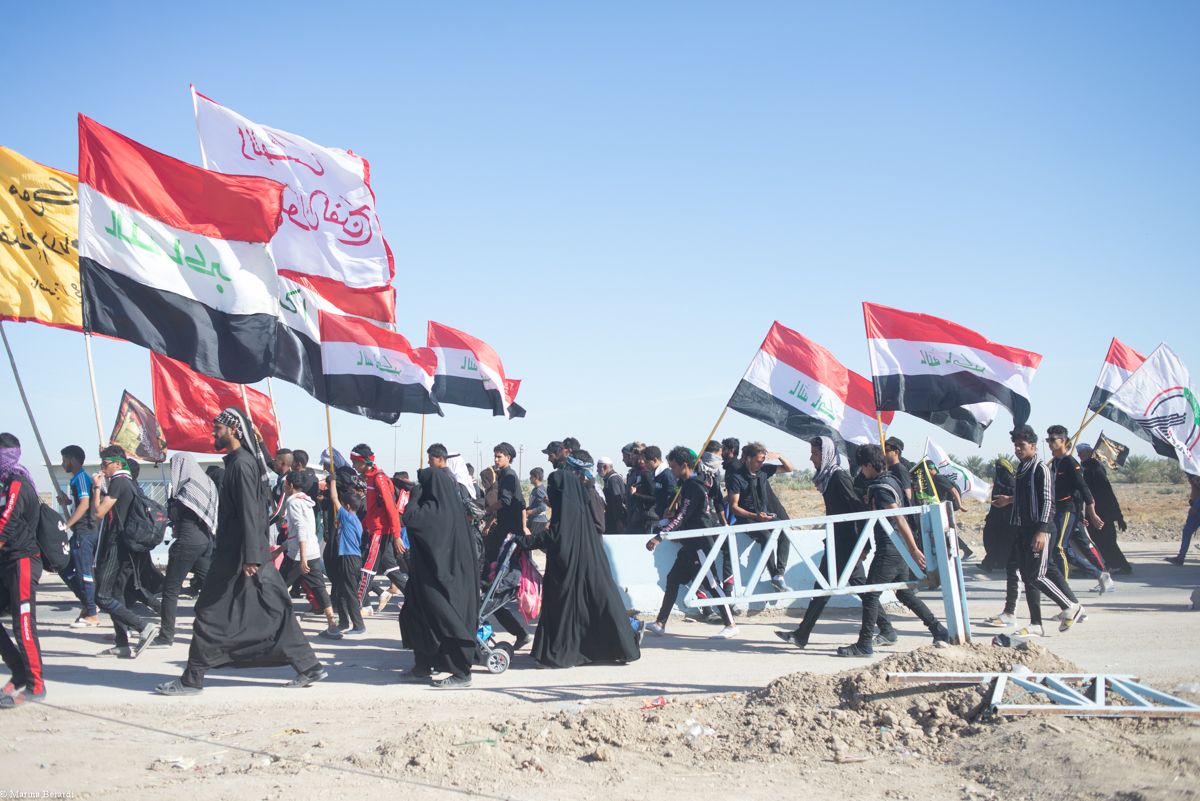 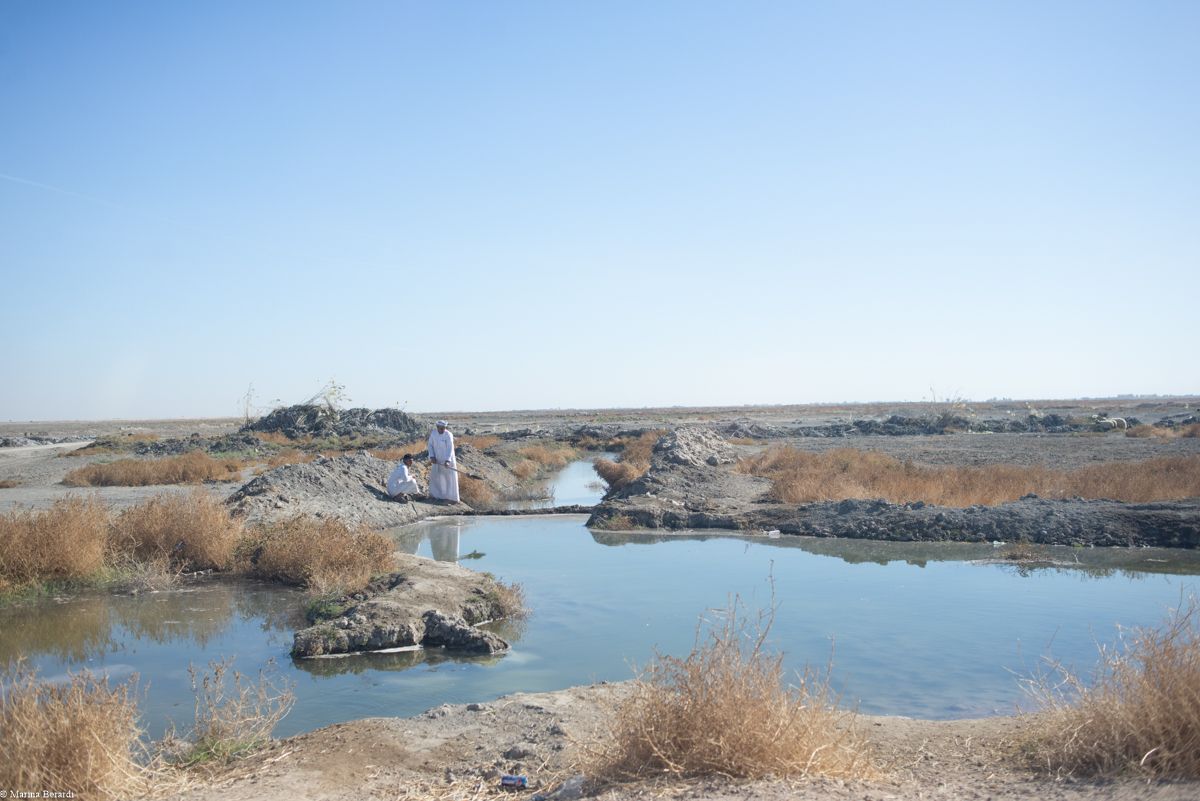 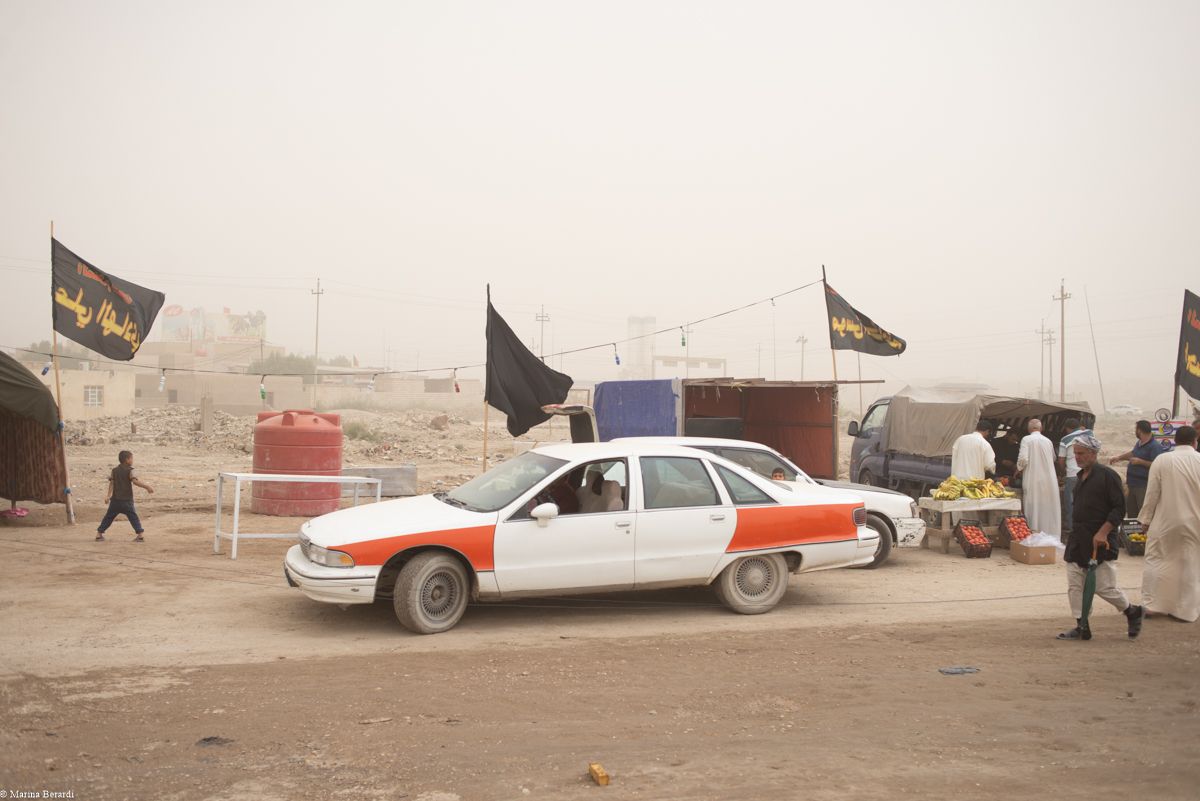 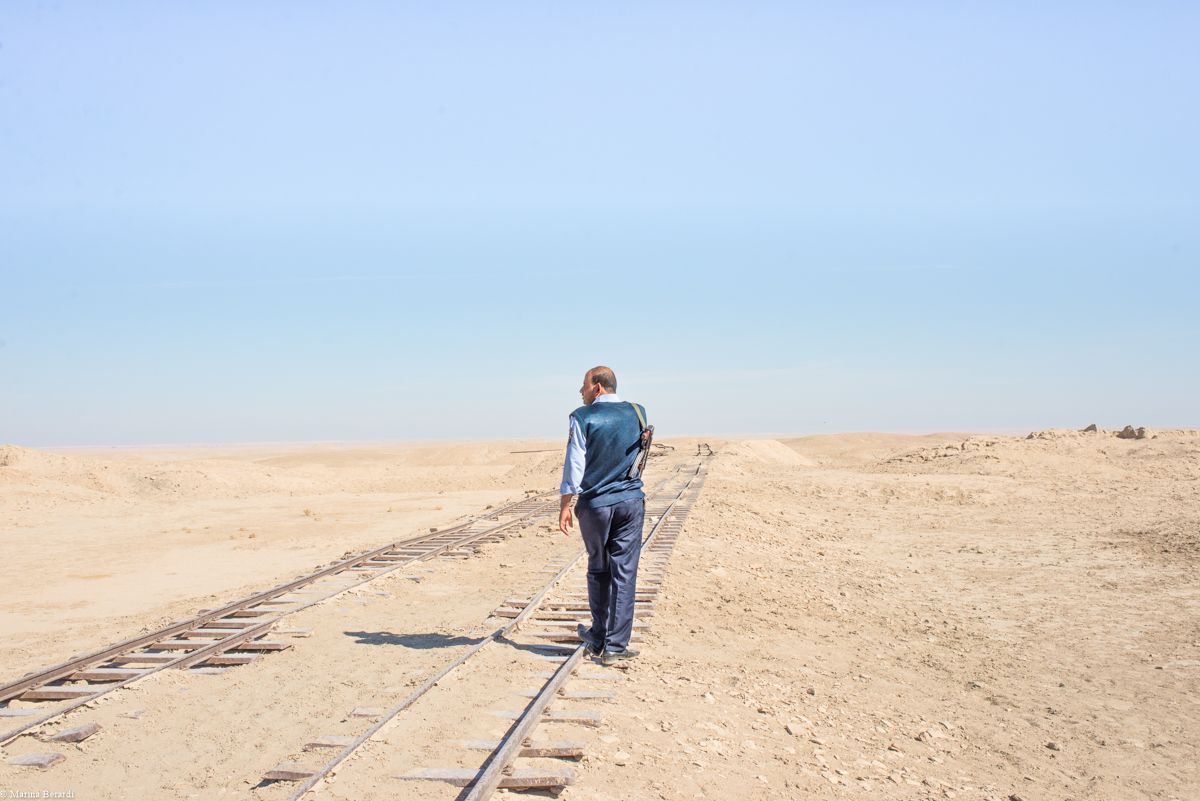